Local law enforcement in Slidell, Louisiana entered crisis mode this week when area residents called 9-1-1 after discovering the town’s Taco Bell restaurant was out of both hard and soft-shell tortillas.

Residents reported the Taco Bell on Gause Boulevard had an emergency-worthy shortage, but Slidell police said there was nothing they could do, forcing the town to weather the disaster until tortilla reinforcements arrived.

Calling the story another “you can’t make this stuff up” event in their precinct, the Slidell Police Department admitted the event was a “travesty” while confessing there was nothing they could do but let the very people they swore to protect and serve go without chalupas, classic hard shells, gordita crunches and crunch wraps for what must have been hours. Slidell’s rate of Fourth Meal consumption plummeted during the tortilla famine.

There have been numerous food-related “emergencies” in recent years, including a woman in 2016 who called the cops when her pizza didn’t have enough cheese and a Georgia man in 2013 who contacted authorities when his local McDonald’s messed up his order. Who are we to diminish another person’s tragedy? These are serious issues. (h/t Eater)

No reports indicate if the locals were able to subsist on cinnamon twists, Mountain Dew Baja Blast or Nachos Supreme, but if we hear of any developments, we’ll be sure to let you know. 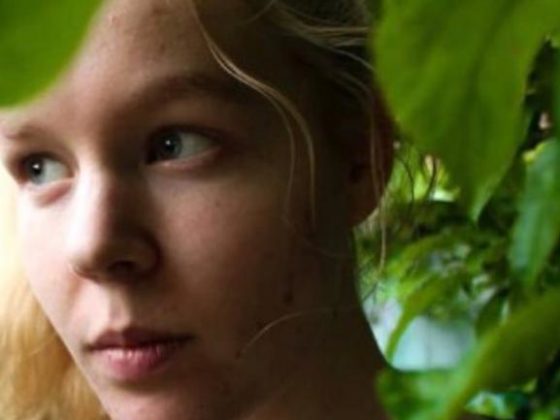 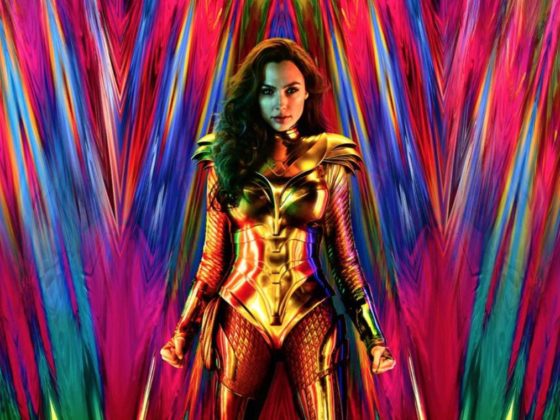