Ah, you feel that in the air? The sound of advertisers revving their marketing machines? The deranged screaming of the bro army? ESPN filling up their swimming pools with gold coins? It’s true. The Super Bowl is here again. For millions, it’s an event that rivals Christmas. And for some of us, well …

So your boyfriend/husband/girlfriend/wife/fiancé/roommate loves football and you couldn’t care less. You’re all, “Sundays are for naps and bingeing on Sherlock,” and your friends have commandeered the television to get their sport on. Yes, this weekend can be the football hater’s nightmare, but it doesn’t have to be. While everyone else huddles around flat screens and drops entire paychecks on game day tickets, here are some ways to deal.

1. Learn Everything About Football

Football fans tend to think football haters just don’t understand football, and this is your chance to turn the tables. You needn’t learn all the names of all the players on all the different colored teams and start one of your own fantasy squad groups— that’s just crazy. But, you can get really into learning all the rules of the sport just to throw everyone off.

While you’re in the other room reading Jane Eyre and everyone around the TV starts screaming, just shout something like, “Pass interference?! Man! We can’t lose those 15 yards!” and get back to your book. P.S. This tip is especially useful if you learn some of the differences between the rules in college and NFL. People will lose their brains.*

For the football hater, these are the only football seasons worth investing in, and it’s a great way to learn some of the lingo. Every time someone starts talking about teams and plays and games and Y-A-W-N, you just start dropping some of your newfound football words into the conversation. People will say, “Did you guys see [somebody-you’ve-never-heard-of] make a play for [team you-don’t-care-about]?” And you respond with, “If they’re smart, they’ll just give it to Smash.”

3. Get Really Good at Football Snacks

Oh, you don’t feel like sitting in front of a TV for five hours eating pork rinds out of a paper sleeve? Me neither. While everyone else is slinging onion rings and microwaved “cheese” dip, you can become a top chef.

They’re trying to grub on some Hot Cheetos, and you’re wrapping stuffed dates with some bacon. When someone brings over chips and salsa, you bring over quinoa stuffed peppers. Just like that, you’ve gone from football-hating spoilsport to indispensable party animal.

4. Learn Everything About One Player

This works really well. Pick one guy from one of the teams and really invest. You should know everything from his yardage stats to his favorite band. His high school girlfriend to his pre-game meal. Where does he live? What music does he listen to? What’s his biggest flaw as a player? Then, when people start going nuts, you start dropping knowledge bombs. Whenever he makes some play—however inconsequential— you start slinging childhood factoids. “Oh, it makes sense that he’d be into quarterback sneaks, given his childhood love for Inspector Gadget. Probably explains why he threw for 228 yards during the playoffs.” This is also extra entertaining if you refer to this player even when he’s not on the field.

5. Get Crazy Into Another Sport

This drives football fans nuts and works particularly well if the sport is sort of obscure but still believably interesting, like gymnastics. As everyone else settles in for kick-off, you pull up a gymnastics meet on YouTube and put your headphones in. During half time when everyone’s pretending to be interested in Bruno Mars, you can mutter to yourself: “Wow, a quad front with a twist. Very bold move this early in the routine.”

Ultimately, trying to avoid football in America is like trying to avoid Beatles lore in Liverpool. In both cases, you’re probably best off picking another battle and learning to love your football fan friends through the season. There’s plenty to love, even if you’re not a sports fan. Some cool movie previews, probably. Red Hot Chili Peppers at the Halftime Show, which seems promising. And, of course, funny commercials.

What’s more, you may not understand it, but you’ve got your own weird obsessions too. And the more grace we start showing to each other’s quirks and fandoms, the more peaceful our Super Bowl Sunday will be. 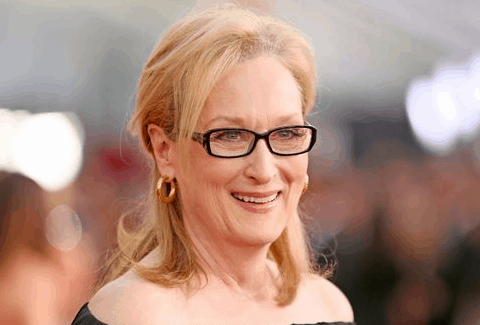 Gender Bias: Women in Hollywood Earn Less After They Hit 34 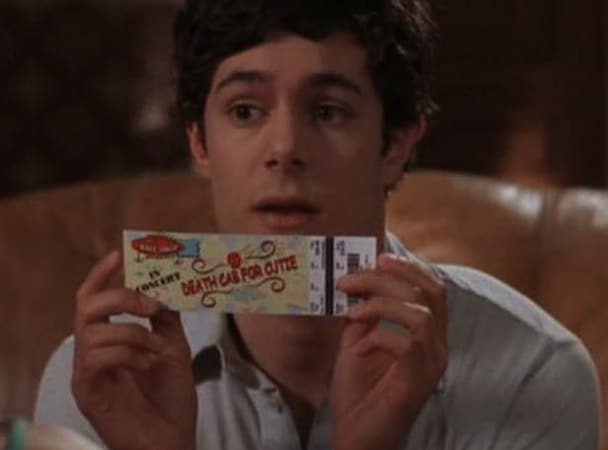