The CEO of Open Doors USA—a large nonprofit that serves persecuted Christians around the world—has penned a blistering piece for USA Today chastising the American Church for “feeding itself to death as the worldwide church is being murdered.”

As he notes in the column, in Nigeria alone more than 3,700 Christians were killed last year, and many Christian women are being targeted with sexual violence. Curry writes, “If such violence had occurred in Nashville rather than Nigeria, it would dominate nightly news broadcasts and saturate social media feeds … Unfortunately, when violence occurs somewhere “over there” instead of in our backyard, it is often dismissed as just another story. American churches must do better.”

Across many parts of the world, violence against Christians is dramatically increasing. But, as Curry explained to RELEVANT last year, persecution can take different forms.

“I believe that it can be divided into two frameworks: ‘the smash,’ which is violent attacks on Christians, and the ‘squeeze,’ which is cultures and governments making life difficult for Christians,” he explained. “One may be able to read the Bible, but they can’t talk about it. They may lose their jobs, be harassed by their family … you can’t decide for yourself if you want to be a Christian.”

As he explained in his USA Today piece, “the leadership of the American church, with its superpastors and megachurches, is whistling through the graveyard.”

He blames institutions that need “upbeat music and positivity to attract donors to sustain large budgets” and says the consequences are that “the American church is more concerned about college entrance scandals and Game of Thrones than persecution.”

Curry says that he hopes American Christians will do a better job at educating themselves about persecution, praying for persecuted communities, write letters to Christians overseas, raise awareness in their church communities and advocate on their behalf.

You can read his full column here and learn more about the plight of persecuted Christians by looking at Open Doors USA’s “World Watch List,” which tracks persecution around the globe. 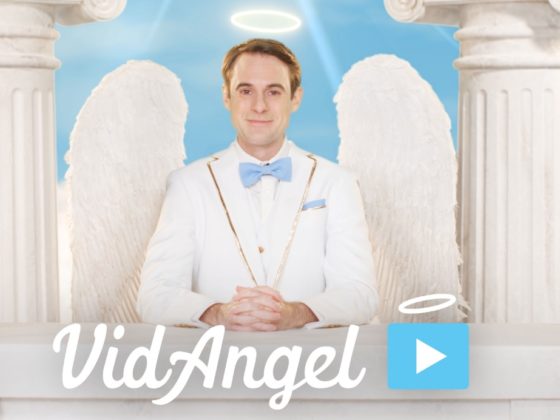 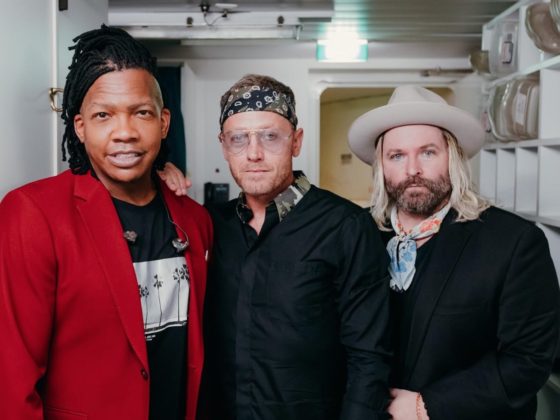 DC Talk Is Getting Back Together for a Tour