I am a citizen of the United States of America.

The 14th Amendment of the United States Constitution verifies this.

Being a citizen of the United States affords me certain benefits like the ability to vote in federal and state elections. Truth be told, I have little interest in exercising this freedom in what can arguably be described as the most contentious and divisive presidential election in history.

In the midst of this tension, I find myself pondering the here and now, as well as eternity. After all, I am also a citizen of heaven.

The apostle Paul speaks to this in Philippians 3:20-21:

But our citizenship is in heaven. And we eagerly await a Savior from there, the Lord Jesus Christ, who, by the power that enables him to bring everything under his control, will transform our lowly bodies so that they will be like his glorious body.

Thinking about the brevity of this life on earth and the permanence of the next life in heaven quickly adjusts my priorities and my perspective.

City on a hill

The charge of these words from Jesus is straightforward. Be a light.

Or in the words of theologian John Wesley, “The very design of God in giving you this light was that it might shine.”

The phrase “city upon a hill” happens to be in another well-known text. John Winthrop, the future governor of the Massachusetts Bay Colony, wrote and delivered A Model of Christian Charity in 1630 on board the ship “Arbella” to a devoted group of Puritans who were traveling from Great Britain to North America. They were on a divine mission.

The optimistic Puritans intended to set up a New England town structured as a community of faith, a community underscored by virtues like kindness, sharing and selflessness. The people intended to live out Matthew 5:14—without fail. Incidentally, this “city upon a hill” imagery has carried forth from the time of Winthrop and the Puritans.

Keys to the Kingdom

Fast forward to 2016—386 years have lapsed since Winthrop delivered his sermon to a group of arduous Puritans with high hopes.

Has this “American experiment” succeeded or failed?

Is America still a city set upon a hill?

Are we as believers?

Some may we succeed while others may say argue otherwise. As followers of Jesus, a more appropriate question should be at the forefront of our minds, where is our home and what are we building in our heavenly kingdom?

In light of the “city upon a hill” illustration, the 2016 presidential election and the spiritual angst swelling inside me, I can only conclude that followers of Jesus in the United States, Canada, Great Britain, France, Haiti, Australia, Mexico and across the Earth are the city set on a hill. We transcend geographical borders, but we are united under a single king—the King of Kings (Revelation 19:16). And in that truth, we are the kingdom of God who stands together under the banner of our one true King regardless of who is elected as ruler of the free nation on this of heaven.

As it stands in America right now, sinful, flawed people are going to elect a flawed man or flawed woman as our next President.

Jesus isn’t a Democrat, Republican or Libertarian—nor is His Father. And as we wrestle to live out His call faithfully, He equips us to act in wisdom and truth, but we must remember the highest call is the love we have for Him and that love expressed to others.

The ramifications of voting for elected officials anywhere seem staggering, and they understandably put us in a state of unease. But I call to mind the words of Jesus: “Take heart! I have overcome the world” (John 16:33).

After all, He didn’t come to take a side.

He came to take charge. 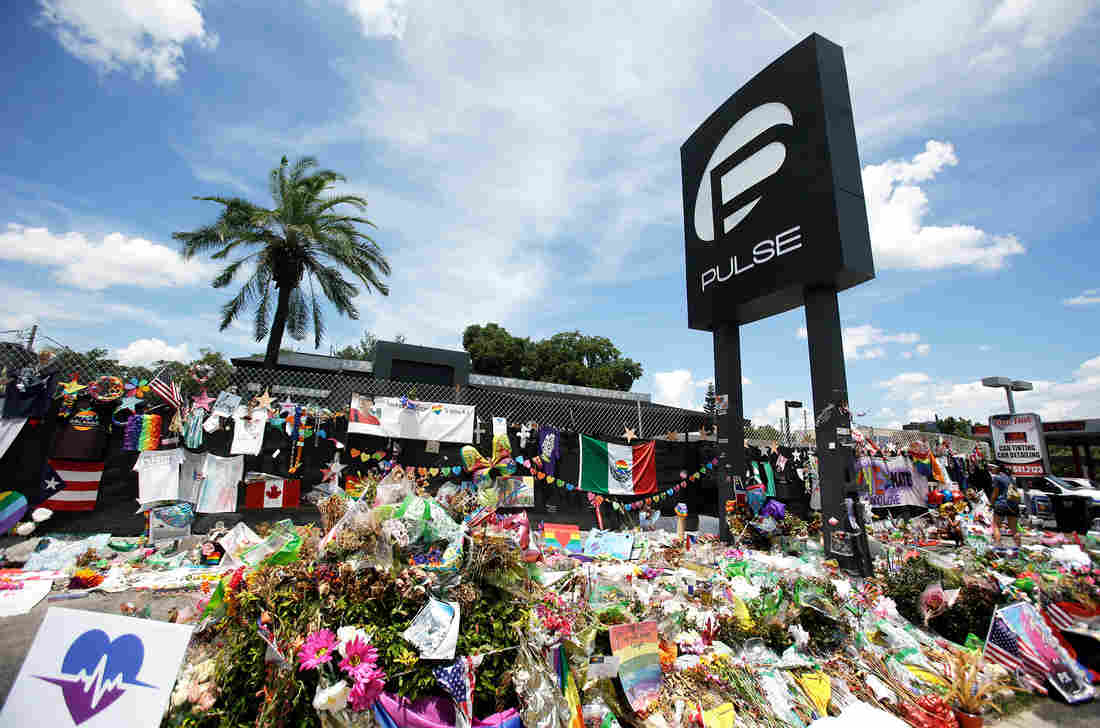 City of Orlando Will Buy Pulse Nightclub, Turn It Into Memorial 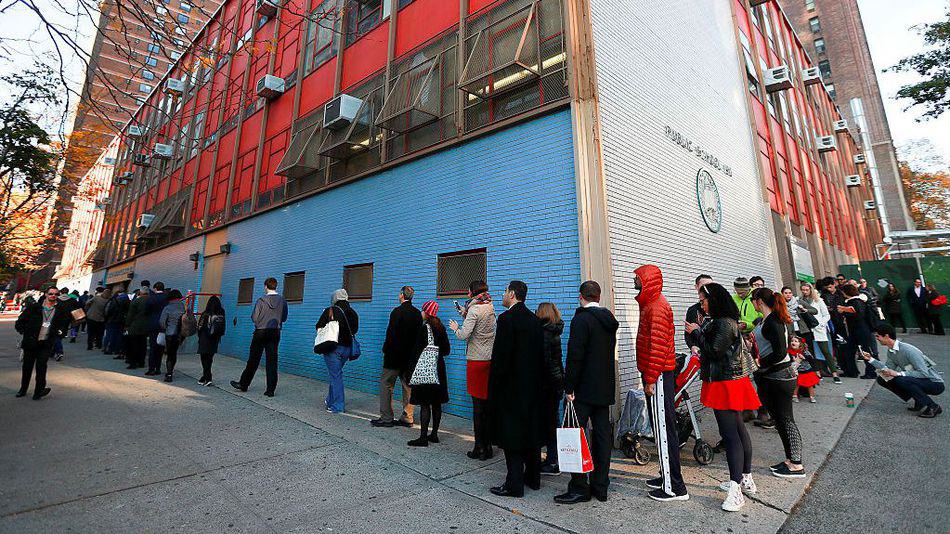 The Lines to Vote Are Really Long in Some Places, But It’s Still Worth It