Standing on the field at Gillete Stadium, having just defeated the New England Patriots 28-13 in the AFC Championship Game, Ray Lewis repeatedly proclaimed to a national television audience, “No weapon formed against you shall prosper,” quoting Isaiah 54:17.

Between pre- and post-game prayers, eye-black adorned with Bible verses and end-zone prayers, faith has long had a prominent place in American sports. And in the weeks leading up to the Super Bowl, Lewis’ evocative proclamations have reignited one of our nation’s most contentious conversations: What is the role of faith in sports, and what relationship should exist between these two cultural institutions?

The cover of this week’s Sports Illustrated is adorned with a picture of a shirtless Ray Lewis, half-submerged in water, gazing into the distance with hands joined in a prayerful posture along with the provocative headline, “Does God Care Who Wins the Super Bowl?”

The centerpiece article, penned by New York Times religion columnist Mark Oppenheimer, tackles the “paradox of big time football,” highlighting some of the tensions between football and the Christian faith. In particular, Oppenheimer points out the reality that both the NFL and Christian churches make their home on Sundays, “and 50 years into [the] national experiment of mixing the two, it is not at all clear that faith has won the day.” Moreover, he suggests that the violence inherent to football is “deeply at odds with Christ’s message.”

There is certainly no shortage of questions in the sports-faith debate. Oppenheimer’s are erudite and penetrating, but Lewis’ proclamations (and the many others like it) raise a deeper, more troubling question. Namely, do the frequent appropriations of faith in the world of sports misrepresent the Gospel?

Lewis, as he proclaimed Isaiah 54:17 with euphoric fervor, was essentially claiming (in God’s own words) that no weapon formed against him could prevent his victory. However, Isaiah 54, in its original context, was a statement of restoration spoken to small nation of people who had been conquered by an imperial power, witnessed the destruction of their sacred places and been exiled into a foreign land. When God said, “No weapon formed against you shall prosper,” it came in a message of comfort to a suffering people facing the real possibility of extinction.

But there is more at stake here than the simple application of a biblical text out of context. Lewis’ appropriation of Isaiah 54 was a virtual reversal of the essence of the text itself. One says, “God will strengthen us as the conquered.” The other says, “God will empower me as a conqueror.” In other words, it was a complete reshaping of a biblical text according to a modern, Western, individualistic, competition-based worldview.

This is not an indictment of Ray Lewis, because Lewis’ statement was simply a high-profile example of a widespread trend in American sports. It’s one bolstered by the masses, as a new study says that 53% of Americans agree with the statement: “God rewards athletes who have faith with good health and success.” And football players depictions of faith are often used as an explanation for their success.

A prime example is the use of Philippians 4:13, “I can do all things through him who strengthens me,” which often appears on eye-black and wristbands as an affirmation that God can provide an athlete the strength to overcome all obstacles in competition. However, this interpretation strays from the literary and historical context in which it was first written.

Paul wrote the letter of Philippians from prison under the cloud of imminent death, and he delivers this oft-quoted text as commentary on his ability to find peace and contentment even amidst seemingly hopeless circumstances. Once again, while making the trip from the page to the arena, we find a biblical text about hope amidst hardship transformed into a motivational affirmation of personal achievement.

The problem here isn’t that faith and sports can’t coexist. The problem is that too often faith is used to justify sports accomplishments rather than faith transforming the way that sports are played.

And as a former college athlete myself—one who admittedly wrote crosses and Bible verses on his wristbands—I believe this distinction can pave the way for a very different American football story.

American soccer player Jozy Altidore demonstrated this on-the-field, off-the-field integrity earlier this week. A professional player for AZ Alkmaar in the Netherlands, Altidore was subjected to continuous racist abuse in a Dutch Cup victory over FC Den Bosch. While refusing the referee’s offer to cancel the game, Altidore played on and bore the abuse with stoic courage. He played to win—as was his job. Then following the game, he spoke with grace and forgiveness saying he hoped the abusive fans could “become better as people” and that he would pray for them. And his actions exemplify that it is not inconsistent to fight for victory on the field, then treat his opponents with the utmost integrity and respect after the clock runs out.

There is no arena of life where Christ is not present and at work, and the world of sports is no exception. Faith can be heralded on the field, but perhaps not in the way we have come to expect.

Maybe, in addition to encountering Jesus in proclamations of victory, we should also look for him in less romantic, less triumphant moments. It would be interesting, for example, to see biblical references heralded in interviews about crushing defeat. The Bible has no shortage of encouraging words for the disappointed.

And maybe, while end-zone prayers and Bible verses are bold tributes, perhaps it is biblical actions—like those of Altidore—which testify the loudest. 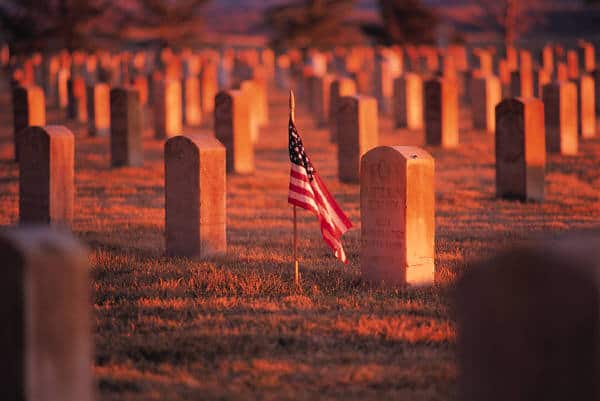 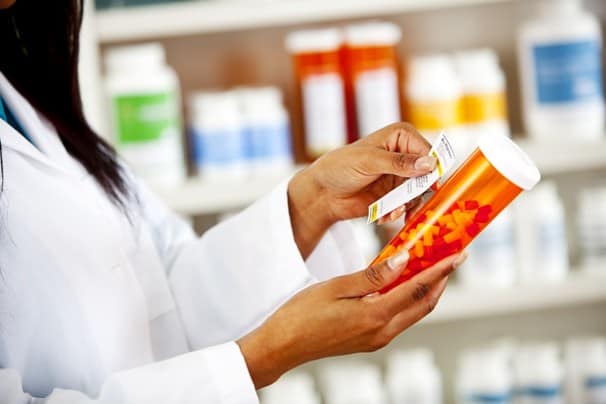