Today in depressing news about everyday Americans, a recent survey shows that among the 2,000 American adults who participated, half thought “liberty” was under protection from the First Amendment, 3 percent said “life” was protected and 49 percent thought the “pursuit of happiness” was included. Wrong on all counts!

For the record, the five freedoms of the First Amendment are speech, religion, press, assembly and petition.

Despite their knowledge gap, 57 percent of Americans said the First Amendment was under attack in the current American political climate. They cited the rise of fake news and bias in the media as the main reasons for their concern. Almost one-third of people said the mainstream media struggles to report the news without bias, and one in seven people admitted they have trouble reporting the difference between fake news and the truth.

“The online epidemic of misinformation, false news stories and election disinformation campaigns pose significant threats to democratic rights. The respondents’ alarm is well-placed,” says News Literacy Project founder and CEO of Alan C. Miller. The News Literacy Project is a national education nonprofit. They teamed up with the Samuel Hubbard Shoe Company for this survey in order to bring awareness to the First Amendment. (h/t Study Finds) 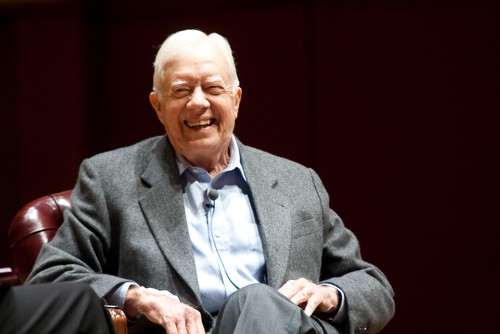 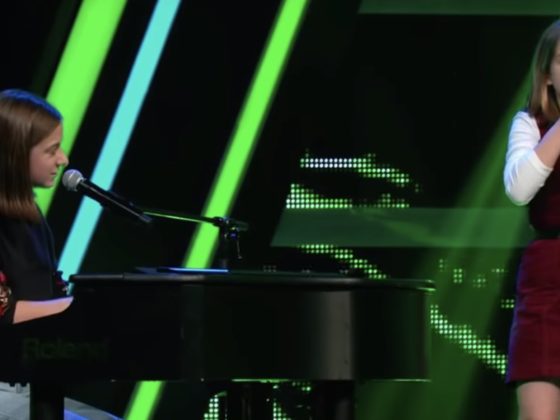