TIME magazine had no problem calling both 2017 and 2018 “the year(s) of women,” thanks to the groundbreaking anti-sexual assault and women’s empowerment movements. #MeToo and Time’s Up, both of which have surfaced over the course of the previous two years, are clearly making way to jump start a revolution.

Dozens of stories of men coercing women into sexual encounters by using their power have emerged, and prominent men in almost every industry have fallen from grace. Women are rising up to say “no more.”

These movements not only upended the public conversation about women’s issues, but elevated global consciousness surrounding obstacles that women encounter in their daily professional and personal lives. Brave women across the world have exposed sexual misconduct from Hollywood to Capitol Hill, in boardrooms and newsrooms.

Charges that surfaced against men like Harvey Weinstein, Kevin Spacey, Bill Cosby, Larry Nassar, former Senator Al Franken and former Representative John Conyers have resulted in the swift removal of the offenders from their positions of authority and jail time for many.

With all of the attention swarming against men in entertainment, media and politics, we’re led to ask—but what about the Church?

Women have made allegations against men in positions of authority in the religious realm, but those allegations have taken much longer to spur action. But at last, the conversation that has led women in the entertainment and political realms to speak out and share their personal experiences with assault is finally catching up to the evangelical Church.

Jules Woodson spoke out, saying that when she was 17 years old, Andy Savage, her 22-year-old youth pastor at the time, drove her to a location and sexually assaulted her. Woodson said that Savage apologized at the time but told her, “You have to take this to the grave with you.”

When she stepped forward and told a senior pastor at her church, she was told to keep what happened to herself and that “the church would deal with Savage on its own.” Savage was thrown an extravagant going-away party and continued his career ministry at another church.

A video of Savage’s recent confession (after Woodson came forward with her story) garnered widespread attention, though more for the response of the congregation. Instead of condemning the abuse of a high school student, the congregation supported its pastor with a standing ovation. Savage later resigned, but some critics say that leadership did too little and too late. The video has since been removed by the church.

Multiple women are seeing this reaction as a tendency in the faith culture to celebrate people for confessing their sins, no matter how great the cost elsewhere.

“We as a church, of all places, should be getting this right,” Woodson said in a reaction to the apology issued by Savage at the Highpoint Church. “It’s unfathomable to me that the secular world, Hollywood, [is] taking a stand. The church should have been the first group to stand up and say, ‘We will not allow this.'”

Another example, and one of the most prominent figures accused of assault is conservative Roy Moore, who lost his Alabama Senate race after he was accused of preying on teenage girls. Despite these allegations, he still won 80 percent of white evangelical voters, reining in support from the president and GOP in the end.

Les Hughey, founder and senior pastor of Highlands Church in Scottsdale, Arizona took a paid leave of absence before resigning after several women stepped forward to accuse him of sexually abusing them when he served as their youth pastor decades prior. One of the women said that when she confided in church leadership as a teenager, church officials told her not to tell anyone, even her parents. The conversation was dismissed and never brought up again.

Evangelical women are stepping forward about their previous abuse, many for the second time, and we are starting to see real changes in the Church. But still, unlike those of the secular world, men are being allowed to step down and to resign, many of them receiving severance pay.

Time’s Up: Church Leaders Need to Step Up

Mainstream society has experienced a monumental shift in its treatment of women, particularly in regard to how they are treated by men in powerful positions. But some within the Church still seem to be doubling down in their support of some leaders.

The Church should be setting a moral example for the world, and on this specific issue, churches have failed drastically in many cases. In some incidents, churches have kicked their feet up and allowed Hollywood to take the wheel for advocating for women, rather than rising up against the sin in our midst.

While the Church should indeed practice grace and forgiveness, there must also be real, tangible consequences for sexual misconduct, just as there has been in other institutions. Why should the Church expect America to look to Christians for guidance when they disregard the care of their very own congregation?

It’s time for valiant leaders to take women more seriously. If church leaders across the nation don’t take steps to advocate for women in their congregations by speaking out against domestic violence and misconduct, then the Church is renouncing its role as the moral compass of our nation.

If #TimesUp in mainstream culture, then it’s far overdue for the Church. 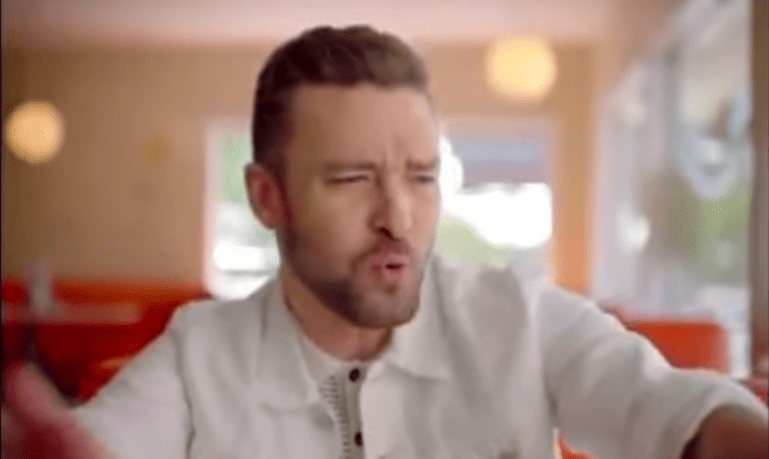 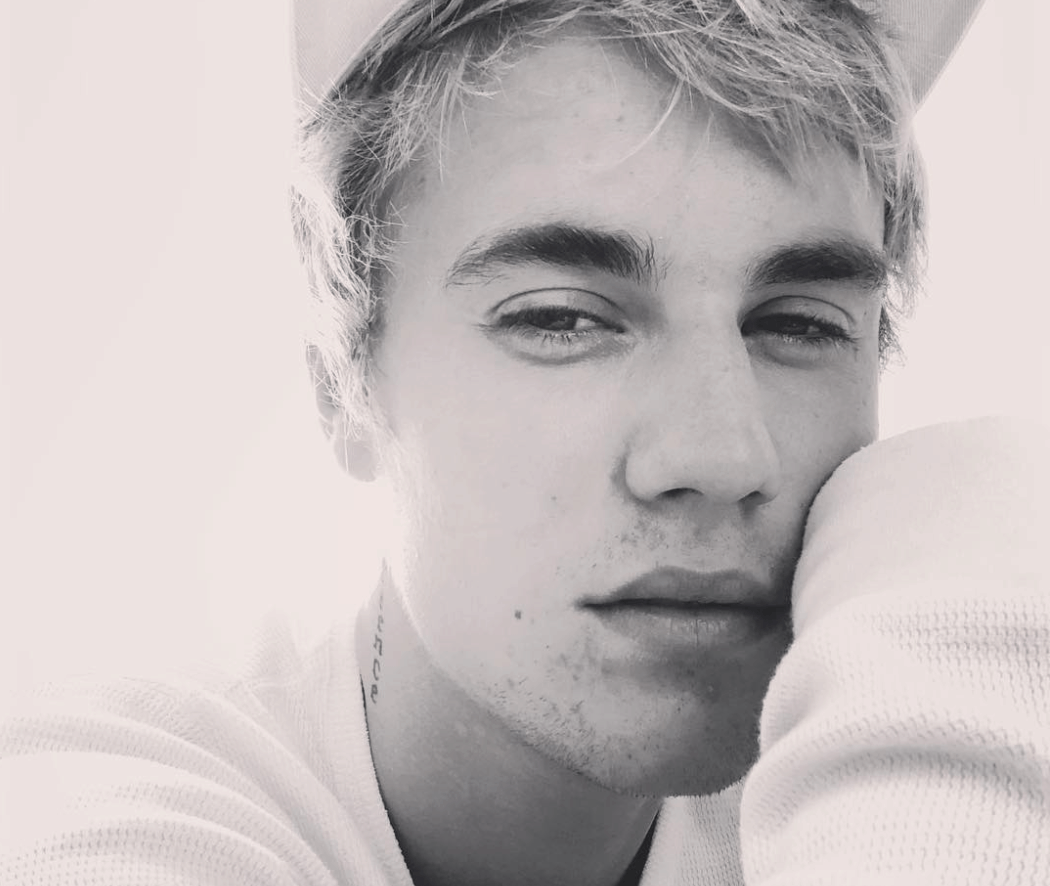