If you follow the news at all then you probably already know that the President of the United States likes to insult people on Twitter, calling people who he does not agree with names. His tweets are also prone to typos and mistakes.

Recently, Jonathan Carl, the pastor of South Fork Baptist Church in Hodgenville, Kentucky, found himself the target of President Trump’s angry tweet. Trump was attempting to lob an insult at ABC News’ Jonathan Karl over his hurricane Dorian coverage but inadvertently tagged @jonathancarl, the pastor.

The tweet started with the “sentence” (it’s not a complete sentence), “Such a phony hurricane report by lightweight reporter @jonathancarl of @ABCWorldNews.” As you could expect, many of his 64.2 million followers started piling on the pastor.

Now, Carl’s sharing his response to the episode. In a post which you can read here, Carl wrote that “I’m not mad at you, I’m sad for you … Our words overflow from our hearts and can quickly evidence the health or sickness of our souls.  Your heart must be in a dangerous place to have such a consistent flow of defamation and disrespect towards so many.”

He also encouraged the President to “exercise self-control and be more patient and selective with your correspondence … We can disagree and debate without childish name-calling.”

The pastor also encouraged President Trump to be humble and apologize more, saying, “When you mess up, please learn to say you are sorry and admit you were wrong.” It’s notable that the president famously said that he doesn’t even ever ask God for forgiveness.

“Goodness speaks much louder and more effectively than harsh words, pastor Carl wrote. “My prayer is that you grow into a bright beacon of joy and peace in a traumatized universe.”

The President has yet to respond. 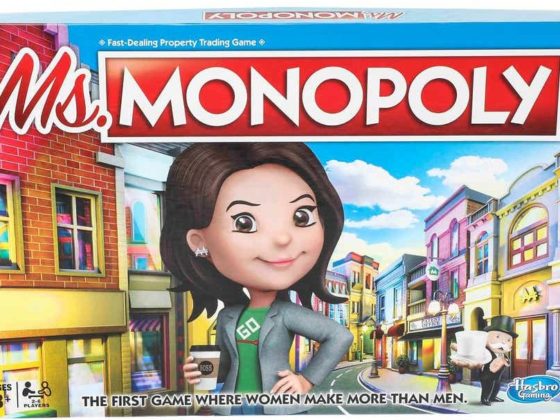 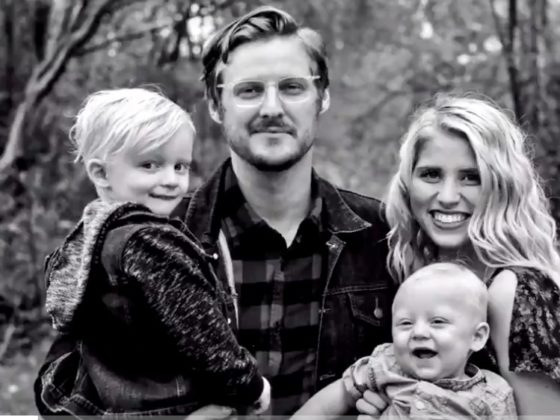