Earlier this week, U.S. Citizenship and Immigration Services Director Ken Cuccinelli was asked about the White House’s new “public charge” rule. The policy will let government officials to deny green cards to people if they have previously received public assistance like Medicaid or food stamps. The move could greatly restrict legal immigration and has been criticized by Christian leaders.

The poem “The New Colossus” sits on a plaque at the foot of the Statue of Liberty and is meant to be a national ethos about immigration. It reads, “Give me your tired, your poor, your huddled masses yearning to breathe free, The wretched refuse of your teeming shore. Send these, the homeless, tempest-tost to me, I lift my lamp beside the golden door!” The poem was written in 1883.

In an interview with NPR, Cuccinelli was asked about the poem and said that it should read, “Give me your tired, your poor who can stand on their own two feet and who will not become a public charge.” After widespread outcry, Cuccinelli told CNN’s Erin Burnett, “I was answering a question. I wasn’t writing poetry, Erin. Don’t change the facts. You’re twisting this like everybody else on the left has done all day today.”

(Again, he’s the one who added a phrase to the poem in an interview.)

He was then asked by CNN what he personally believes America stands for. He suggested the poem only referred to Europeans: “Of course that poem was referring back to people coming from Europe where they had class-based societies, where people were considered wretched if they weren’t in the right class, and it was written one year after the first federal public charge rule was written.”

The Trump administration’s new policy has drawn criticism from Christian leaders, including U.S. director of Church Mobilization at World Relief, Matthew Soerens. In a statement to The Christian Post Soerens suggested that the policy was written to specifically target the poor who are seeking to live in the U.S. legally: “This proposal restricts legal immigration based on past receipt of a public benefit by the immigrant, even in cases where that individual received the benefit lawfully, and it further restricts legal immigration even in cases where an individual has not received a public benefit based on a bureaucrat’s suspicion, based on factors such as having a low income.” He said that in light of the other administration policies, the rule “will likely lead more people to consider immigrating illegally as their only recourse to be reunited to family.”

The senior domestic policy analyst at Bread for the World, Jane Adams, said, “The Bible is clear that God wants us to be generous and welcoming to all people, specifically immigrants (Matthew 25:40-45). We oppose the administration’s decision and urge them to immediately withdraw this rule.” 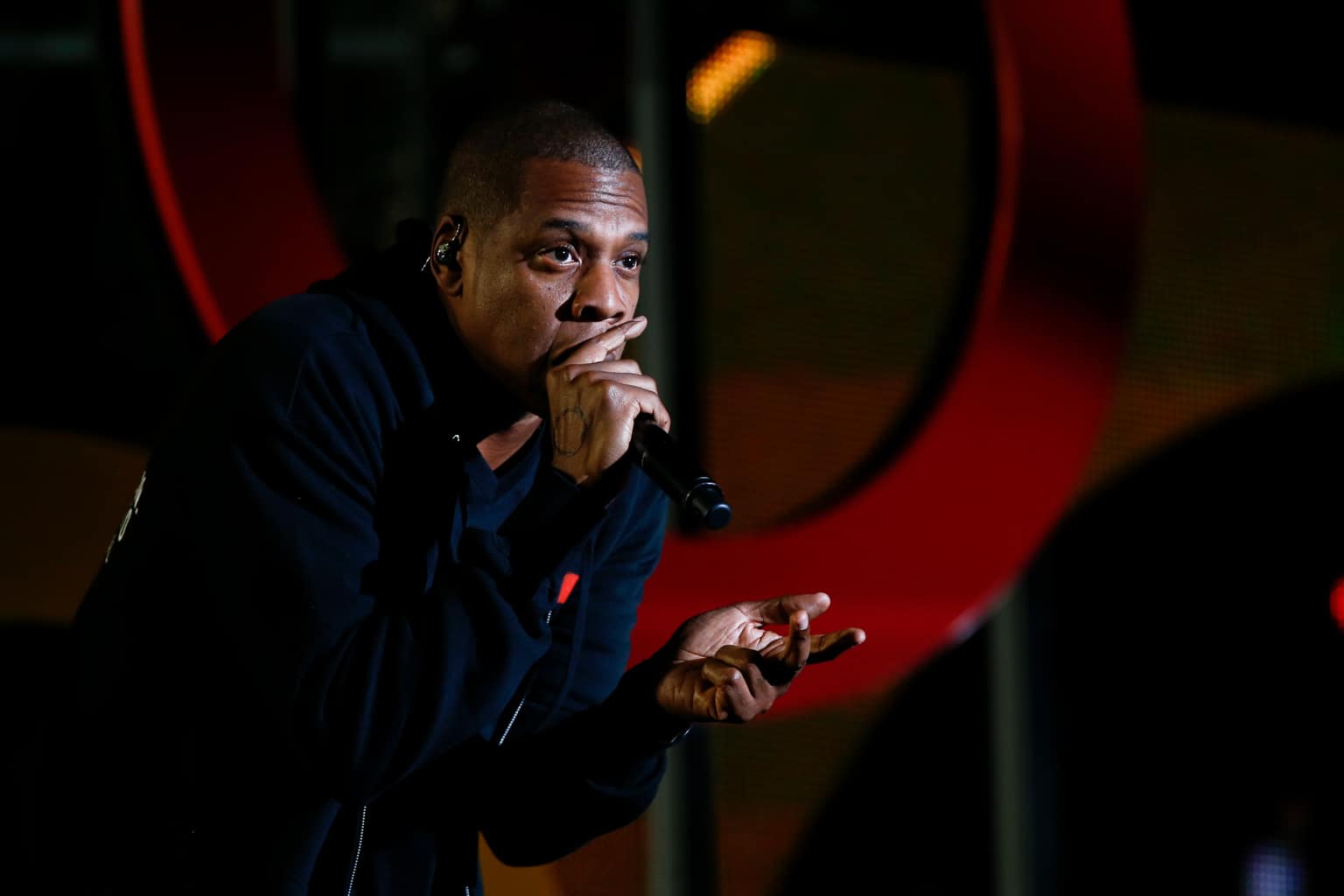 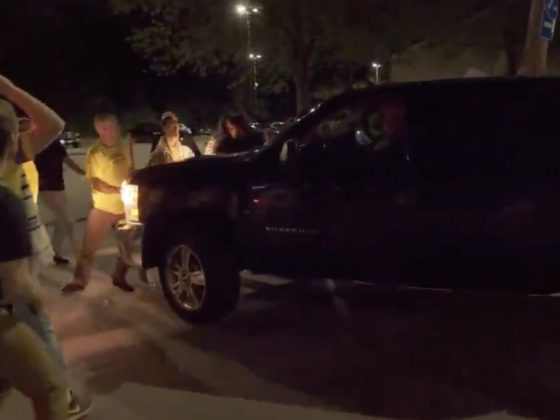 A Truck Barreled Through a Group of Jewish Activists Protesting ICE