In particular, the award-winning artist’s world was rocked one evening in 2004 when curling up to watch an episode of Law and Order, SVU. The story depicted children being sold out of the back of a van in New York City. Knowing that many of Law and Order’s storylines are loosely based on factual cases sent her scurrying to ask Google: “What is human trafficking?” In one night, her world changed.

Ten years later, she is the co-founder of Hope for Justice and executive producer of the new documentary In Plain Sight, which is being debuted across America this month. We caught up with Natalie Grant and David Trotter, the executive producers of the film, to ask them about trafficking, hope and movies.

Just like you, I thought of sex slavery as a horror happening overseas, and was incredulous when I first heard trafficking was a problem in the U.S. Why are we so unaware of it, and how does trafficking in America differ from how it is in overseas?

NG: Sex trafficking is far more sophisticated and hidden in the U.S. While people internationally might not admit to the problem because of national pride, it’s not secret. Women and girls are paraded openly, and the problem is visible. In India, I saw a girl in a cage. In America, it is more of a dark underbelly.

NG: Americans find it incredibly difficult to believe that the problem exists within our borders. We struggle everyday to get people to believe it is happening in their community. But it is. It’s just really well hidden.

What are your hopes for the In Plain Sight film in combating trafficking in America?

NG: I hope In Plain Sight will open people’s eyes to what is happening in our backyards, and that it will stir a passion. As far as awareness goes, the film tackles some cities Americans would never believe could have this kind of problem. Perhaps people might believe it happens in Los Angeles or New York, but who is going to believe it of Nashville, or Little Rock, or the Bible Belt, or rural areas?

This movie shows how it is not only present in these places but is growing at an alarming rate. It is a booming business. With drug trafficking, you have to restock your supply, but with a human being, you can sell them over and over and over again for a profit.

I also hope it will stir a passion. I don’t know how you can have a heart beating on the inside of you as a human being and not care about this. Some people just don’t want to know: it’s too much to take. But even if 3 percent of the people that saw this had a passion ignited in their soul to do something about it—we will see great change take place.

DT: Our hope is to educate America on the issue of sex trafficking and to motivate people to take action in their communities. We have developed a series of resources which we hope will empower people to discover more on God’s heart for the hurting, give practical ideas to social justice entrepeneurs, and help communities form practical next steps. So far, the response from radio stations, churches and communities has been really encouraging.

The problem seems so hard and overwhelming. What would you say to a person who is discouraged about whether they can make a difference?

NT: We asked the same question of a man in India: How do you keep doing this, when you can only help one or two, but there are thousands in needs right around you? He reminded us that while we might be overwhelmed by thinking about the 27 million slaves worldwide as such a big number, the truth is that God sees 27 million individuals, and He has only called us to help the ones He sends our way. He’s not asking us to set 27 million free. He’s asking what we can do to help the one. when all of us do our part for the one, then that one turns into another one, and then another one. And that is how change happens. That’s how we start a wildfire.

The key is to be willing to use our sphere of influence to make a difference. As Jenny Williamson, abolitionist and founder of Courage Worldwide says, “do what you love to do … but do it for the girls.” 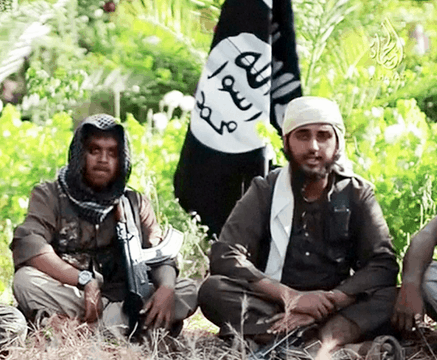 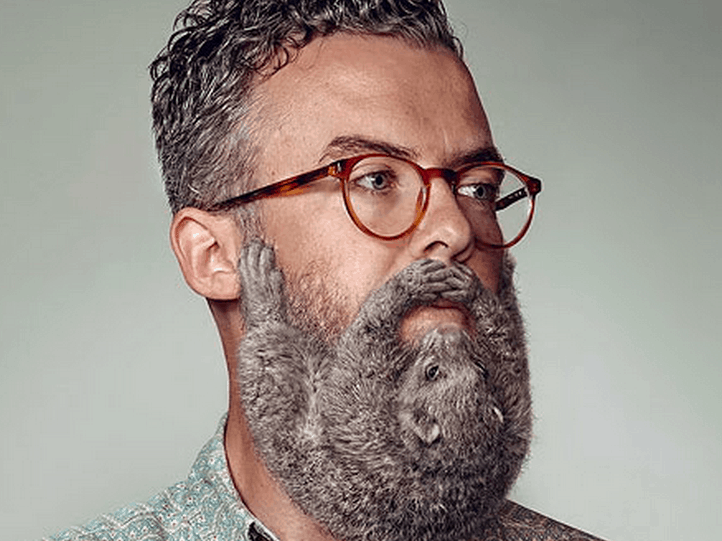