Jeremy Courtney is the founder and executive director of the Preemptive Love Coalition, a group that provides heart surgeries to children and assistance to displaced families in Iraq. Jeremy and his family have spent the last seven years living in Iraq, setting up pediatric cardiac training programs to give kids in the country the life-saving surgeries they need through PLC.

We recently spoke with Courtney about the recent surge in violence in Iraq, what’s behind the group known as ISIS and how Christians can help.

How would you describe who ISIS is and what they want?

Early on, we were among the first people to try and say, “Let’s not simply call this ISIS.” Let’s try and be clear that this whole group of people that are advancing across Iraq are not one monolithic, ideologically-driven group.

This group—that is probably better called Sunni militants—are a conglomerate of disaffected young men from impoverished communities that have been systematically cut off from the Shia government, and from the provisions that they should have been providing over the last couple years.

There were Sunni sit-ins that were largely peaceful for over a year in the region of Anbar. These were people that were just demanding that the Sunnis, their women and others be let out of prison. Many of the Sunnis had been summarily rounded up and held without charges. All this really set off when the government dispersed that protest, and they turned violent.

In addition to a lot of disaffected, impoverished Sunni men who have thrown their weight behind this movement, there are a lot of foreign fighters. They’re not all Middle Eastern, by any means.

Is there a religious influence that has led to some of the violence we’re seeing?

I don’t think doctrine alone is driving the actions, but poverty and political disenfranchisement and emasculation. And when things like this rear their ugly head in response, it’s the religious rhetoric that gives an internal justification for it, so that some of these guys can feel good about what they’re doing.

Do you think part of the long-term solutions to ending the violence will have to do with new social policies?

If the social policies are solved, a lot of people will give up the fight. Because they’ll go back home, and they’ll sit down with their wife and kids, and they’ll have food on the table. The young men that they love—who genuinely did nothing wrong—will be let out of prison.

Once they get those things back in their lives, they don’t actually have a religious motivation for doing any of this. They’ve been motivated by social issues, and they turned to a certain brand of religion to give the sort of cover story for it.

I don’t think all these people are deeply indoctrinated in ways that cannot be rolled back.

There’s been an awareness campaign on social media involving the Arabic symbol for “N” (which was painted on the doors of local homes belonging to Christians/Nazarenes by militants) that you helped launch. Have you been surprised to see how that’s grown in the last week?

Yeah, we have been surprised. What started as a really visceral, emotional, angry moment in my living room in Iraq with a red marker has since grown across the world—reached the Vatican, reached the White House, marches all across America. And that has been humbling, but it doesn’t really matter until such time as it helps my friends on the ground.

As you’re reading how this is spreading on social media, are there any misconceptions you’d want to dispel?

There are a couple of things we’ve spent our life trying to live out and clarify in the middle of this kind of violence for years.

We should not look at them askew, with suspicion. We should practice preemptive love and reach out to our Muslim neighbors because they’ve suffered greatly under this alongside Christians.

I want to keep pushing the conversation about American evangelical churches’ relationship with violence. I think we have long been patriotic, nationalistic and have wanted to support the troops and be loving to men and women in uniform and have never wanted to repeat the Vietnam homecoming for those who served abroad.

I think those very good, healthy desires have often led us to support, prefer, prioritize military, violent, hawkish interventions when they weren’t our last resort—when we could have promoted other options and stayed out longer and not been quite so partisan and thought more creatively as a church about how we would respond in these places. I want to keep suggesting that the Church reevaluate and reconsider and listen instead of these knee-jerk violent responses.

What do you think the U.S.’s role, if any, should be in the immediate, while this violence seems to be spreading?

It really is hard for me—I have not gone on the record anywhere and said I’m in favor of the airstrikes, but it does seem to have halted the advance. It does seem to have spared perhaps tens of thousands of lives and the fall of another major city.

And while I don’t celebrate it—I don’t think we should celebrate the destruction of our enemies through violence—I am grateful for the ways U.S. intervention, both humanitarian and military, have apparently staved off the existential destruction of a couple different ethnic religious minority groups.

How can people help with what Preemptive Love is doing?

We’re raising money under one banner for the relief efforts of persecuted Christians and religious minorities orphaned and displaced at Preemptivelove.org/response.

Are there any particular prayer points you suggest for Christians to focus on?

There’s something in this conversation about removing the log in our own eye before removing the speck in our brother’s eye.

We can look at the suffering of Christians in Iraq and rather than blame it on Muslims, we can try—and it’ll take prayer, and it’ll take reflection, and it’ll take preaching and slow, methodical teaching in churches—to reconsider how we got to this place. How we voted for the things we voted for. How we did not listen to the voices that were warning us about these exact things.

We can hope, and we can train ourselves, and we can discipline ourselves so that 40 or 50 years from now, we’re not still having the same broken policy and posture. 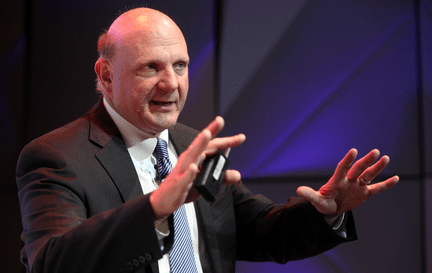 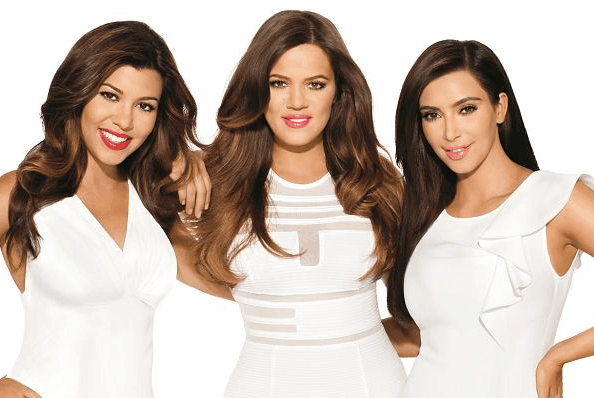 The Kardashians Are Refusing to Film Their Reality Show, Thank Goodness.