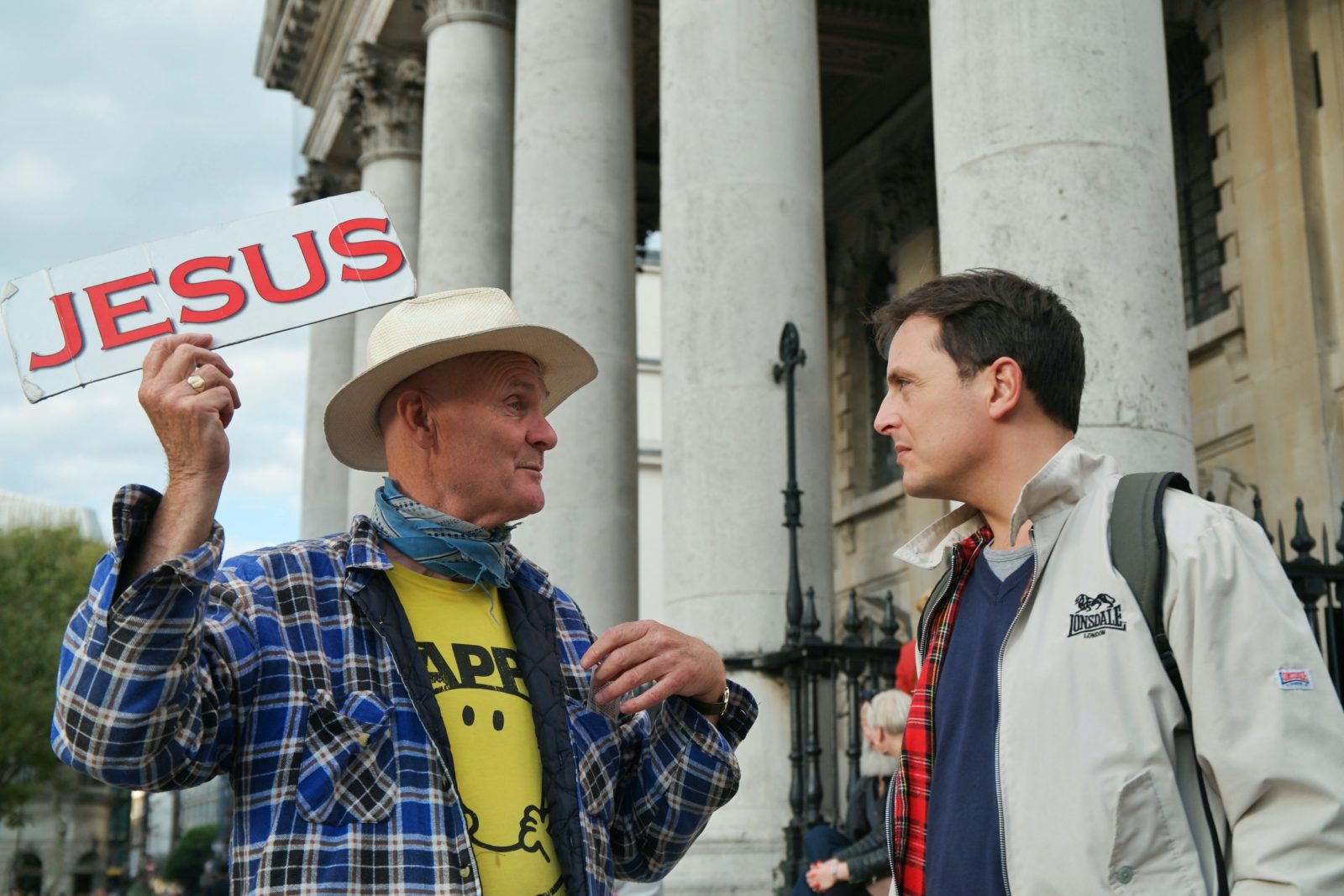 If modern culture were a prize fight, organized Christianity wouldn’t quite be knocked out yet, but it would certainly be on the ropes, way behind on points coming to the bell.

It’s no secret that people are leaving the Church in record numbers, and although they may not all be rejecting Jesus, they are surely saying no to the faith that bears His name—for many reasons.

I spend a great deal of my time listening to many of these folks, and they educate me. Based on what I’ve learned from nearly two decades in church ministry, here are some ways we Christians are obscuring Jesus and hurting people, and severely damaging our testimony in the world in the process:

In the face of attrition and growing public ambivalence, too many Christians lazily lean back on attack language and war rhetoric, especially with those deemed outsiders (i.e. non-Christians or Christians who don’t fit within a narrow framework of appearance, conduct and belief system).

This continued manufacturing of an encroaching enemy is designed to rally the shrinking bases, but it’s also something young people are seeing from a mile away—and rejecting outright. They want and deserve a Christianity that is primarily known for benevolence, not for violence.

This generation seeks a faith that is not drawn along stark political lines. They rightly want a Jesus that can’t fit comfortably within any presidential platform or voting block.

If our religion is going truly to be as big as we say God is, it has to transcend our man-made political systems and we need to speak about our faith in light of this. If we ever hope to reflect Christ accurately to the world, we have to allow His distinct message to exist independently from our partisan affiliations.

People live on Twitter, and they understand celebrity worship. They engage in blind hero-worship as effortlessly as breathing, and yet they want the Church to be different. They expect something in faith communities that doesn’t always mirror the culture.

But for all our talk about “Making Jesus Famous” and “lifting up the name of the Lord,” Christians often shower superstar pastors, celebrity worship leaders and lauded Christian writers with all sorts of misplaced adulation and excessive notoriety that are all little more than sanctified idolatry. We need to redirect our hearts above the platform and pulpit.

The Ashley Madison hacking and the Duggar family scandals revealed that not only are those Christians who crusade most vocally on “morality issues” often the most broken, but that we individually and collectively are pretty lousy about accepting responsibility when we fail—especially when we do so sexually.

In response to revealed indiscretions, we invariably see disgraced followers of Jesus blaming everything from pornography to the media to immodest dress to the Devil himself, instead of simply admitting that we’re all jacked-up messes, and we fall regularly too.

The sentence that could change so much but the one that we so often refuse to say to the world: It’s my fault, and I’m sorry.

Though the past 20 years has allowed an unfathomable amount of discovery, large portions of Christianity have often either pushed back or turned a blind eye to it all. We’ve learned so much about how the universe works and how our brains function, yet the Church too often seems unable or unwilling to incorporate such things into their theology and instead simply ignores it.

If our faith doesn’t embrace Science and adequately course-correct based on what we now know to be true about the world, it will become obsolete to the world.

When it comes to the amount of damage so-called Christians have done in the world, the Bible is sadly the deadliest weapon of choice. We use it to justify wars and to perpetuate injustice and bloody those we disagree with.

We’ve ripped it from context, appropriated it for our own political agendas, selectively enforced it and brutally bashed people over the head with it—and this generation has grown weary of it all. They will not tolerate a Christianity that uses the Bible like a hammer, unless it is to build something useful.

As I said, many people aren’t really rejecting Jesus. Even many of the most nonreligious folks finds Him admirable, wise and worthy of great respect. They often respond quite well to His teachings and life example, however, they don’t find many touch points between those things and the Church that bears His name.

If we continue to move our religion away from the humility and compassion and diversity we see in the Gospels, people are going to keep saying No.

You don’t have to agree with these perceptions, but they are the ones held by a growing multitude who have grown weary of a faith tradition that seems to have lost the plot. I still believe when someone purely encounters Jesus that he or she is changed forever, yet more and more, that is not who they are encountering when they walk through church doors.

May we look in the mirror and abandon any arrogance and pride and fear that keeps us from allowing ourselves to be individually and corporately renovated, until the clearest image of Jesus is revealed in us.

A version of this article originally appeared on johnpavlovitz.com. Used with permission.

Why Your Prayers Aren’t ‘Working’