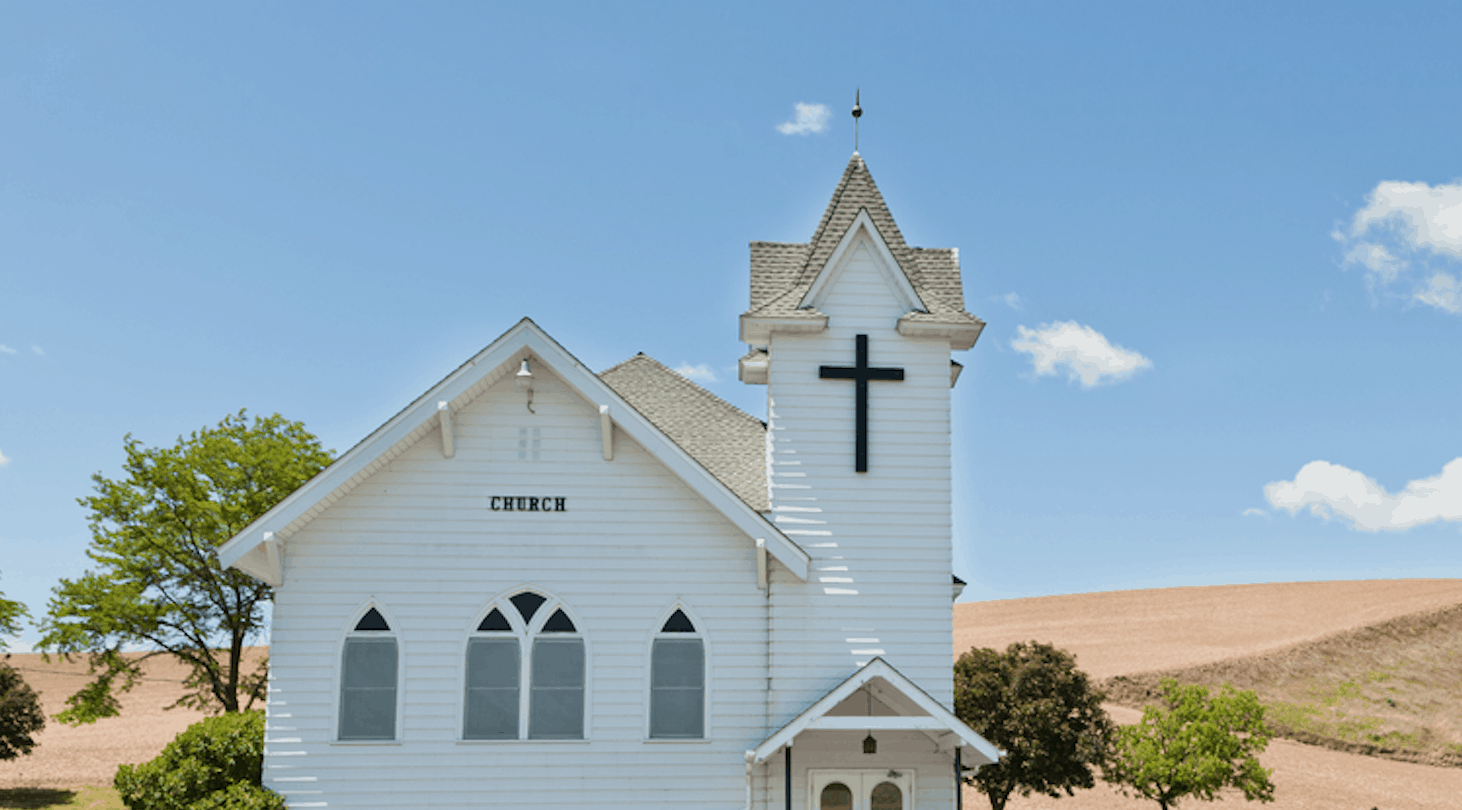 Most of the same group, also are concerned about Muslim immigration, with 75% believing immigration from Muslims countries increases the risk of terrorism.

The poll also showed a racial divide among evangelical voters. From CNN, “While black evangelicals are solidly against the GOP nominee, among white working-class evangelicals, about three in four—76%—say they’d consider voting for Trump.”

Why I Stay Silent on Important Issues Online

Don’t Be Defined By How You Vote