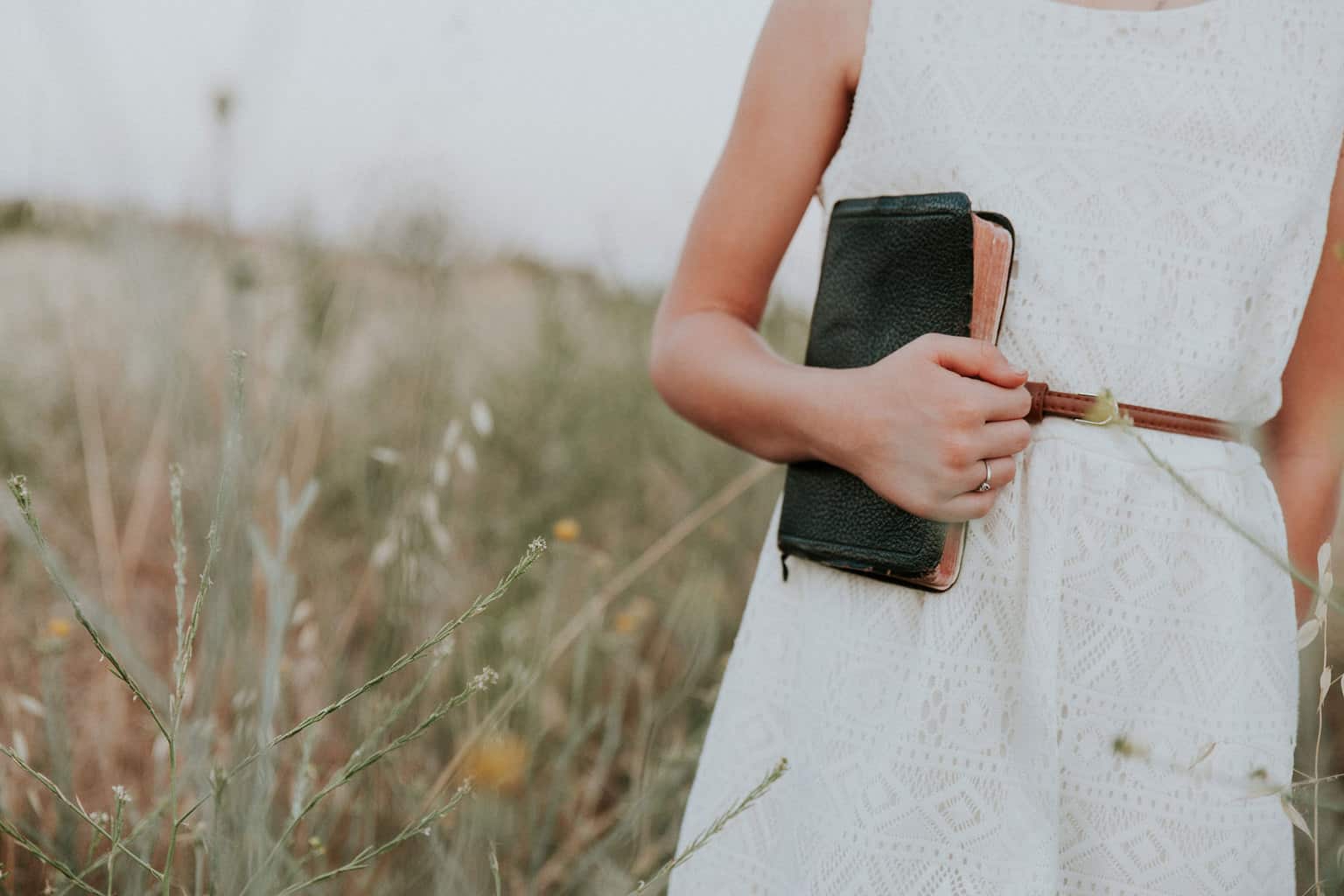 The following is an excerpt from Rooting for Rivals, Peter Greer and Chris Horst’s newest book, released July 2018.

Looming high above busy Broadway Avenue in downtown Denver stands a historic mansion that until recently was rapidly losing the grandeur of its youth. Years of neglect had resulted in the once-pristine brick Victorian’s slow conversion into a neighborhood eyesore and a hotbed of drugs, violence and other illicit activities.

But when Derek Kuykendall stumbled across the property, all he saw was opportunity. As executive director of Providence Network, a faith-based transformational housing organization, he believes in redemption stories. Through a series of remarkable events, Providence Network purchased the home with plans to rehabilitate it for men and women rebuilding their lives.

But they did not go at it alone. Kuykendall desired to do more than expand the boundaries of his organization.

“Our friends Matt and Nikki Wallace lead Dry Bones, an organization serving Denver’s homeless street youth community,” Kuykendall shared. “Together, we began to dream about what it might look like if we brought multiple organizations together under one roof.”

In this flophouse-turned home, 12 formerly homeless youth now live in community with six staff members—a team drawn from both organizations. To further support their residents, Providence Network and Dry Bones have partnered with Purple Door, a nonprofit coffee shop and roastery focused on employing and training at-risk youth. Together, these three faith-based organizations leverage each other’s respective strengths and fulfill their mission more effectively than they ever could apart. This joint venture is a picture of institutional humility, each organization recognizing its own strengths and limitations and celebrating the power of partnership.

“At the Dry Bones fundraising banquet, Matt Wallace invited me to share about Providence Network. He welcomed me up, lauding all the great things about my organization,” Kuykendall said. “Anyone who works for a nonprofit knows how crazy that is. He invited me, the executive director of a ‘competing’ organization, to share about our work at their gala. That just isn’t normal. It doesn’t happen.”

When the mansion was still under renovation, I took a tour. With each step, I grew increasingly excited. Kuykendall was right. What was happening under this roof was entirely abnormal. It was remarkable. But I began to wonder what might be possible if this spirit of collaboration became normal. What might happen to our communities—and to us—if this sort of partnership wasn’t surprising?

Jesus reminds us in Matthew 6:33 to “Seek first the Kingdom of God and his righteousness, and all these things will be added to you.”

To do this as leaders of faith-based organizations is much harder than it might seem. Because of how deeply entrenched we are in cultural values of winning, competition and ownership, we regularly lose sight of how radical our organizations would be if we were truly to seek first the Kingdom of God.

Yet, in the curious, upside-down way of the Kingdom of God, God converts our competing into rooting and our rivals into allies. In rooting for our rivals, we’re invited to reject territorialism in pursuit of a higher, more compelling mission. To fundamentally alter the posture and practices with which we love and serve, based upon our shared core commitments as followers of Christ. To view our organizations not as grand murals but as pieces of a mosaic created by and for our Master Artist.

It’s an invitation to live not as warring clans but as people of a united Kingdom. To reject comparison and rivalry and instead pursue collaboration and friendship.

When we consider this sort of open-handed, generous partnership, we can go beyond translating parts of the Bible into just a few more languages to translating the entire Bible into every language. Beyond rescuing young girls and boys from human trafficking to putting traffickers out of business. Beyond just fighting extreme poverty to thinking about ending extreme poverty.

Collaboration and partnership won’t always be the answer. It can be a philosophical, geographical, or strategic impossibility. Yet, it’s always possible to assist one another by sharing resources, knowledge or connections. It’s worth investing the time to thoroughly consider opportunities that could help us step more fully into our shared calling of furthering God’s Kingdom.

It’s time to reaffirm an allegiance greater than the logo adorning our business cards. We are not just people working for organizations. We are not on rival teams, but in Christ, we become friends united for eternity. When we realize this, stories like the one in Denver unfolding between three organizations under one roof will become a lot less surprising.

Study: People Say Practicing Their Faith in Other Ways Is a Main Reason They Don’t Attend Church