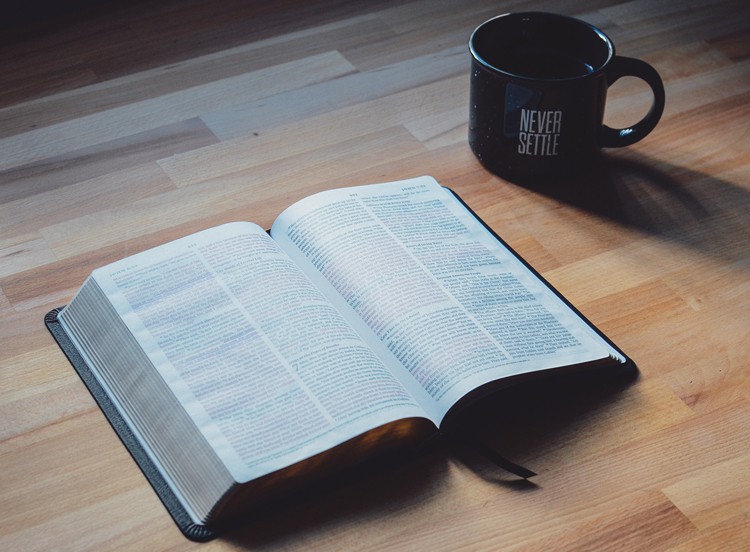 Reading the Bible in its proper context is a vitally important skill to learn. This means that we must always ensure we do not drag a particular verse or passage out of the context in which it was originally intended and written. Conversely, we must also walk a fine line to not act like the legalist who restricts a passage to remain forever entrenched in an unnecessarily narrow context.

The key is learning the difference between the two, and being mindful that the most important context for a Biblical passage is its Biblical context. Yes, in most instances, each book of the Bible was written in a specific circumstance, but we must never forget that “All Scripture is inspired by God and is profitable for teaching, for rebuking, for correcting, for training in righteousness, so that the man of God may be complete, equipped for every good work” (2 Timothy 3:16-17).

I think the most common example that can be used to describe this dilemma is Jeremiah 29:11: “‘For I know the plans I have for you,’ this is the Lord’s declaration ‘plans for your welfare, not for disaster, to give you a future and a hope.’”

We have all likely encountered this verse, or a version of it, on a greeting card, a baptism encouragement, a congratulatory message, a coffee mug. It has been a tremendous help to Christians down through the ages, even though it has often been misunderstood, and misused for prosperity doctrines, “all will be well” encouragements, etc.

However, I imagine that we have also seen those who snarkily dismiss this verse as not relevant for anyone except sixth-century captive Israelites. Consider, however, that the history of Israel is essentially one long, divinely orchestrated teaching lesson on how not to behave towards God, and the repercussions of those who turn their back on Him.

This is why the Apostle Paul told his young disciple that “all Scripture” is useful, or, to quote a less-used passage, “For whatever was written in the past was written for our instruction, so that we may have hope through endurance and through the encouragement from the Scriptures” (Romans 15:4).

To be clear, Jeremiah 29:11 must be read first in its immediate context. The prophet Jeremiah is relating the words of God to the captive Israelites in Babylon, partly to put His foot down and officially dismiss the false prophecies of some in Babylon who were promising God would soon free His people.

God instead promises the Israelites that they will be captive for at least 70 years, and further instructs them to “Seek the welfare of the city I have deported you to” (Jeremiah 29:7). This must have been a hard pill to swallow for the Israelites, so it is unsurprising that God then tells them that “I know the plans I have for you … plans for your welfare, not for disaster.”

It is also true that these verses are not addressed to individuals, but to the captive Israelites as a single group. The wonderful thing about the Bible, however, is that the Holy Spirit can work through its words—He can, and does, though we can also sometimes be too quick to use that excuse to misuse passages for our own benefit.

Additionally, the Holy Spirit was involved in the writing of the whole Bible, and as any good writer, ensured that everything fit together. As such, even if Jeremiah 29 is specifically directed to a group of people, its message is echoed elsewhere in the Bible in situations which do not limit its applicability.

The real context of Jeremiah 29:11 is as part of God’s Word to His Church—His people—and a revelation of how to live in Him, for Him and for His glory.

This is the important part of reading Scripture. We are to, as the Bereans did, examine the Scriptures to see if these things are so (Acts 17:11). If we want to understand something that is said in the Bible, we must turn to the Bible to see what it says about it. The Bible proves itself to be true the more you read it and study it. Further, we are to test every teaching we hear against the Bible—for the Bible is the only true arbiter of what God wants us to believe.

To put it another way, the reason that we can take Jeremiah 29:11 to be a message to us as individuals is because the Bible confirms such a teaching for groups and individuals. Look, for example, to Matthew 6 at the Sermon on the Mount.

Jesus tells those listening, not to “worry about your life, what you will eat or what you will drink,” and reminds them that, if “your heavenly Father feeds” the birds of the air, “Are you not worth more than they?” (Matthew 6:26)

In fact, Matthew 6:25-34 can be read as Jesus’ own exposition of the promise made to the captive Israelites in Jeremiah’s time.

We are all prone to reading the Bible with ourselves front and center, looking for something that applies to us, now, in our current need. That is not a bad thing, in and of itself, but we must remember that it is not why the Bible was written. God gave us His Word to point us to Him because, in our current need, whatever it is, God will supply us all we need.

God’s “mercies never end. They are new every morning” (Lamentations 3:22-23). “God will supply all your needs according to His riches in glory in Christ Jesus” (Philippians 4:19).

God does know the plans He has for you—and for me. They are plans for our welfare and our prosperity. However, it is just as important to acknowledge that God’s thoughts are not our thoughts, and our ways are not His ways (Isaiah 55:8). God’s plans for us, and His interpretation of plans for our welfare, future and hope, may not necessarily line up with our own.

They will be, however, better plans than we can imagine; they might be shorter, longer or more harrowing, but God’s plans will bring glory to Him and bring us safely to His side for eternity. As Jesus said, we are to “seek first the kingdom of God and His righteousness, and all these things will be provided for you” (Matthew 6:33).

The Bible is a whole, and when we read it we should read it in light of that—being mindful of what a passage originally meant, but similarly mindful that it is through the Holy Spirit’s work and the whole of the Bible, that each verse and passages takes its true meaning.

Michael B. Jordan Will Star in HBO’s Adaptation of ‘Fahrenheit 451’