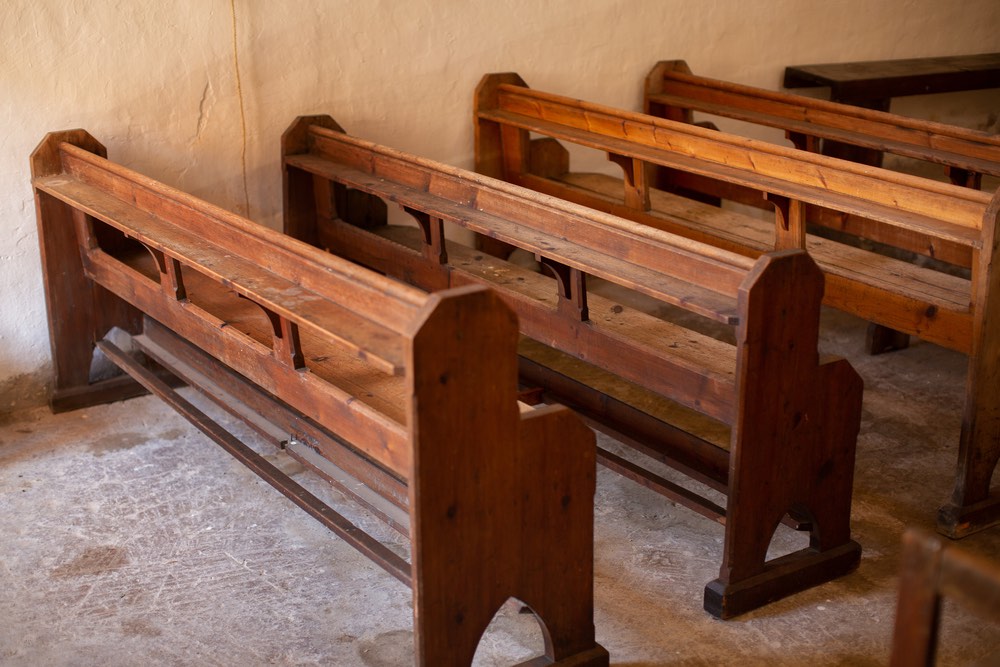 LifeWay‘s most recent look at how churches are coping with the coronavirus pandemic found that while a full 97 percent of churches had stopped meeting for Sunday services by the end of March, only about half have made up their mind about not meeting for Easter services next Sunday.

Yes, 47 percent of churches surveyed said they won’t meet in person. But only three percent are declaring that they will meet in person no matter what, defying the CDC guidelines for slowing the spread of COVID-19. As of the time of the survey, the rest of America’s church pastors were trying to make up their minds. Eighteen percent said they’ll meet in person if the authorities allow them to (some states like Florida have created a religious exemption from social-distancing guidelines for churches). Fifteen percent say they’ll do so if local authorities don’t tell them not to. And ten percent say they’re just not sure yet.

“Gathering for worship as a local church is a fundamental expression of the body of Christ, but so are valuing life and loving others,” said Scott McConnell, executive director of LifeWay Research. “As mitigation guidance first impacted large churches, the majority of churches with 200 or more attendees were not meeting by March 15, and only one percent of them met March 22 as guidance continued to shift.”

The survey also asked pastors how they could use support. 30 percent said they needed help staying in touch with congregants and almost as many (26 percent) said they were stressed about finances during the pandemic. Sixteen percent also asked for prayer and support for some of the technological challenges.