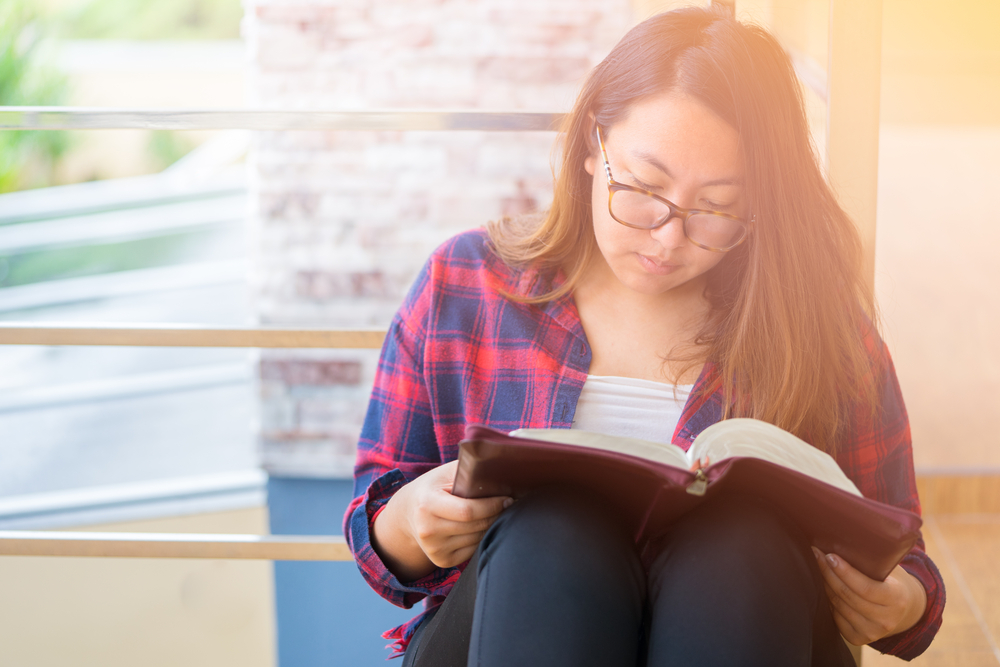 The number of Americans who believe the Bible is the literal word of God peaked somewhere between 1970 and 1984, and has been dropping ever since, according to Gallup. Almost every year brings a new record low, and this one is no exception. But there is one notable shift.

According to Gallup, only 24 percent of Americans believe that the Bible is “the actual word of God, and is to be taken literally, word for word.” Meanwhile, 26 percent say the Bible is “a book of fables, legends, history and moral precepts recorded by man.” That’s only a slight difference, but it is the first time Gallup has ever recorded more Americans who register themselves as skeptics than there are literalists.

Most Americans fall somewhere in between the two extremes, saying the Bible is inspired by God but it can’t all be taken literally. The breakdowns are probably about what you’d expect. More people over 50 tend to fall into the literalist group, while younger people tend to be more skeptical. White people are also more likely to be skeptics than other ethnicities are. You can read the whole study here.