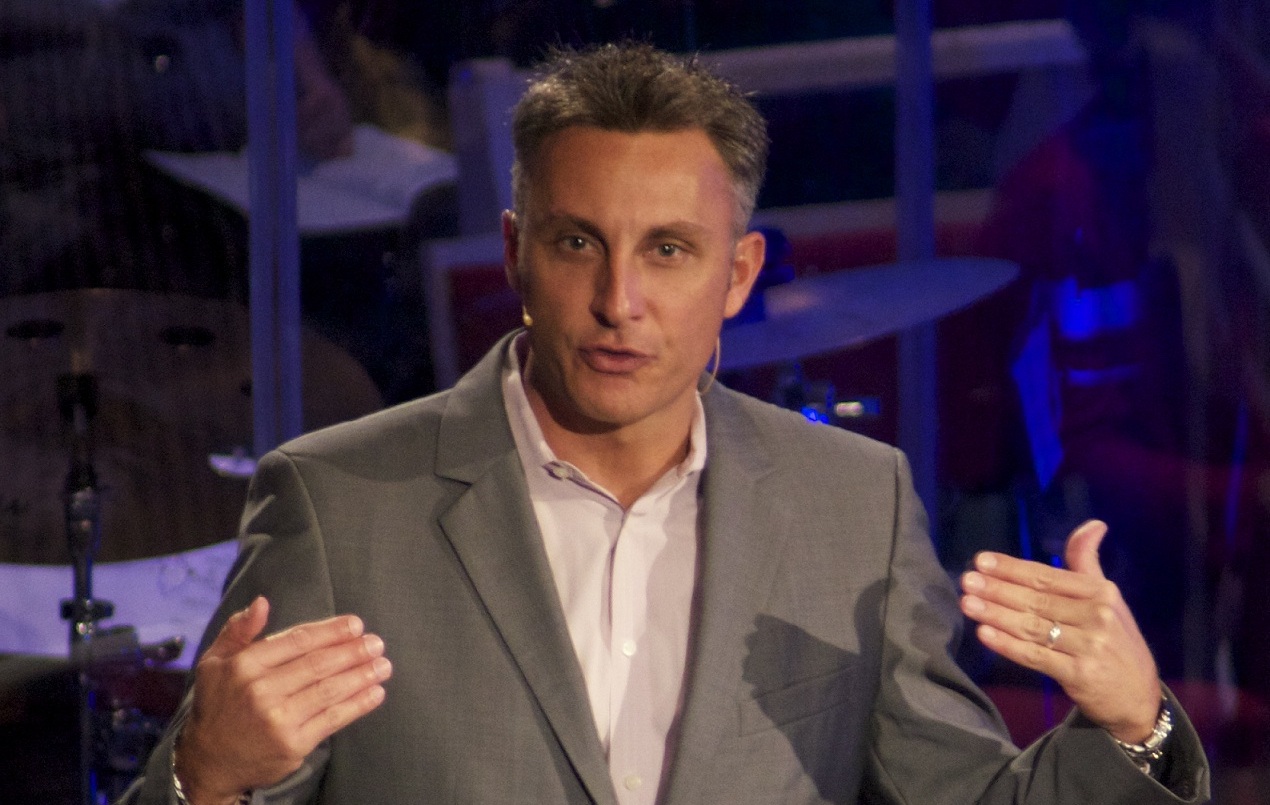 In 2015, Tullian Tchividjian resigned as senior pastor of Coral Ridge Presbyterian Church in northern Fort Lauderdale following two affairs. One of those affairs was with a congregant who said Tchividjian abused his power over her. Now Tchividjian, who is the grandson of the late Billy Graham, is leading a new church called The Sanctuary, which he calls a “safe place for broken people.”

The Sanctuary has been meeting in a Palm Beach hotel for a few weeks and will formally launch next month.

The congregant with whom Tchividjian had an affair accused him of “grooming” her. He had been offering her and her then-husband marriage counseling, she says, in the months before their affair began in May of 2015. He had also baptized their children.

“He was my spiritual leader. You know, he was my go-to. He was my teacher. … He definitely had a place of authority in my life,” she said. “You trust a man like that a lot more.”

She worked for GRACE Ministries, an organization that helps churches and Christian organizations confront sexual abuse in their midst and provides victims with legal advice. GRACE is run by Tchividjian’s brother Boz Tchividjian, and the organization issued a statement saying  they were “deeply disturbed about the revelations of sexual misconduct by Tullian Tchividjian.”

For his part Tchividjian says that the affair was “completely wrong, morally and ethically” but denies any implications that he abused his role as a pastor. “I don’t care what role a person has, a consensual relationship between two adults is not abuse. And some of these people will try to make the case that, ‘Well, because you’re in a position of authority, it is abuse,’” Tchividjian told The Palm Beach Post. “And I’ll go, ‘OK I can see how that has been and can be used by people in those positions.’ … (But) that just was not true for me. I was not abusing my authoritative role to try and find women.”

Shame Doesn’t Have the Final Say In Your Life

Since leaving his position at Coral Ridge, Tchividjian has remarried. “Some people think that I should just shut up and crawl in a cave and never come out because I’m not qualified to be leading spiritually in any way because of everything that I went through and everything that I did,” he said. “Other people champion it because they go, ‘It’s about time that churches are led by people who know what it feels like to, you know, fall on their face and be in the gutter.’”

The woman with whom he had his affair disagrees, saying she has never received a genuine apology. “Repentance, the biblical word, means to turn around, to change direction,” she told the Post. “He’s been going in one direction.”