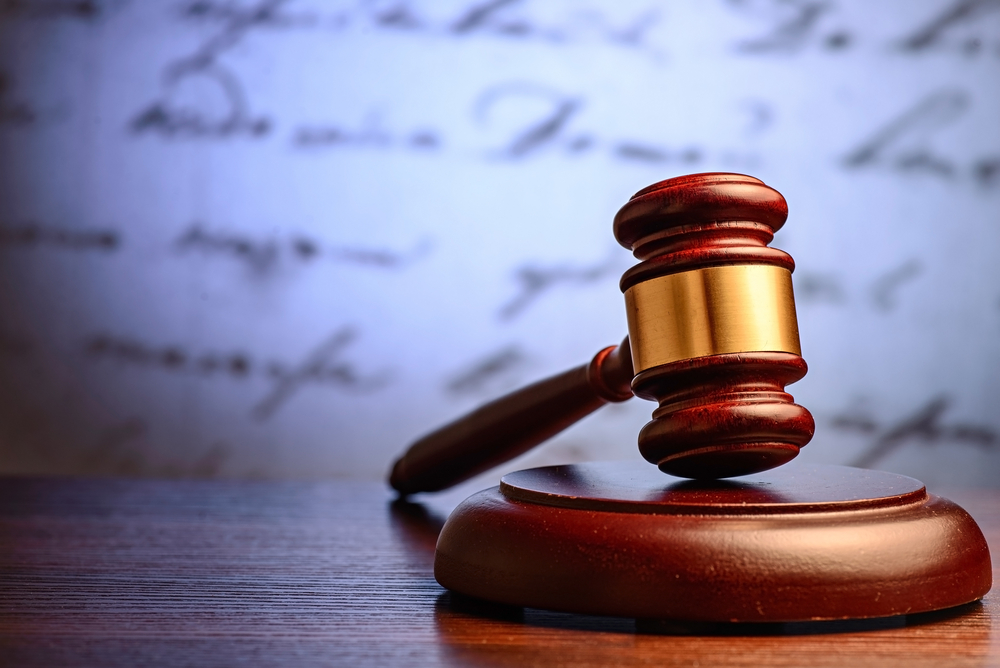 A former pastor named David Lynn Richards Jr. was sentenced to just 12 years in prison for repeatedly raping his adopted teenage daughter. Knox County Criminal Court Judge Steve Sword weighed the severity of the crimes for which he was convicted against the outpouring of support Richards enjoyed from friends and members of the community. [h/t Knoxville News Sentinel]

Richards’ victim, Amber Richards, who chose to publicly identify herself, gave a victim impact statement in which she said  “I wanted to throw my body away …Not a day goes by that I don’t, in some way, think of what he did to me.”

David Lynn Richards’ Jr. maintained his innocence throughout the trial, even after a DNA test matched seminal fluid found on the girl’s bedframe with his own. “I simply believe the system just erred in this case,” Richards said. “I’m not sure why I’m here …but I assume it’s for His purpose.”

Richards was convicted on nine counts, including rape, incest and sexual battery by an authority figure. Under state law, most of the charges are only punishable by probation, and Sword was given a good deal of discretionary latitude in his sentencing decision. Only sexual battery by an authority figure carries any mandatory minimum incarceration penalty.

Prosecutors sought 72 years behind bars, but Sword referenced Richards’ ministry and community support as mitigating factors in his lenient sentencing. “I find it impossible for me to believe he’s guilty of this,” said David Thompson, Richards’ former partner in ministry. “His business needs him. His family needs him. Our church needs him.” Richards is leading a Bible study for his fellow inmates at the Knox County Detention Facility.

Meanwhile, Amber Richards urged stronger sentencing, saying “I firmly believe if given the opportunity, he would victimize another young girl.”