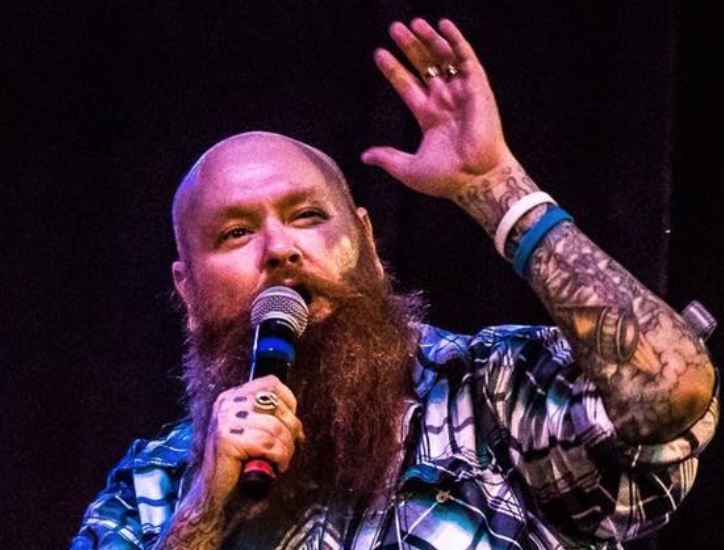 Some very disturbing allegations are being made about evangelist and Fresh Fire leader Todd Bentley. His one-time protege Stephen Powell took to Facebook to make a number of allegations drawn both from his own experience and the testimonies of others. Powell said his former mentor has “an appetite for a variety of sexual sins, including both homosexual and heterosexual activity” and is “not fit for public ministry” due to his “perverse sexual addiction”. Powell currently runs Lion of Light Ministries in Pineville, North Carolina.

“I believe that both Todd and his wife, Jessa, are both complicit in this sexual perversion and have both participated in inviting other sexual partners, both men and women, into their marriage bed,” Powell says. “Todd and Jessa’s relationship and marriage began in sexual sin and it appears that that sin has only grown and become stronger in their lives over the years, despite the bond of marriage they share.”

In a written post on Facebook, Power goes onto say a male intern claimed that in 2013, Bentley offered him a thousand dollars for sexual acts. Other interns say Bentley offered them money for various sexual acts, and another claims Bentley sent him explicit photos and videos.

Bentley rose to national prominence during the controversial Lakeland Revival in 2008.

Powell says he believes at least one of Bentley’s accusers was bribed into silence, and that he himself has been threatened with “a lawsuit and violence” if he went public.

In his own Facebook video, Rick Joyner acknowledged that he was “aware” of the accusations against Bentley but said he didn’t have any “authority to dictate policy” to him. Joyner called any suggestion that he’d helped cover things up to be “bizarre” and said Powell speaking publicly about the accusations made against Bentley was a sign that he was operating out of a spirit of “witchcraft.”

“When people come to me with pressuring, manipulating, especially threatening if I don’t do something their way, or in their time, I know that’s the devil,” Joyner said. “That’s in Scripture, counterfeit spiritual authority which is called witchcraft. That is not the Holy Spirit. We’ve got to start recognizing what is from the Holy Spirit and what is not.”

Joyner also claims he has confronted Bentley about some inappropriate text messages that were brought to his attention, but strongly denies that Bentley’s actions should disqualify him from ministry. He says God has warned him about “anyone who says this person should never minister again …that’s evidence they have limited the cross in their own life.”

Joyner acknowledged that he had not responded to Powell’s requests to meet, but says he planned on talking to Powell “at the right time and for the right reason. I was not gonna cave to his pressuring, threatening, manipulating, anything else,” he said. “Frustration, I don’t think is a Fruit of the Spirit …If we do things out of frustration that is not going to be the Spirit of God.”

Joyner says that he knows “public figures” who’ve done things “way worse” than what Bentley is being accused of, and it has “stretched” his idea of “what God will give his grace and mercy to.”

“Even the deplorable things that Todd did do in this case, to me, they weren’t shocking anymore,” he says.

In his own Facebook video, Bentley owns up to “having a past” but calls “many” of the accusations “false.”

But he denies many of the claims being made against him, specifically denying “those homosexual acts.”

“They are gossip, they are swirl, they are speculation, hearsay and they are without any real evidence,” he says. “As far as let the accusers come forth. Let them name names. Let them meet with me, with Rick. With whoever is on my leadership. I would love to be able to look in the eye of the people making the claims.”