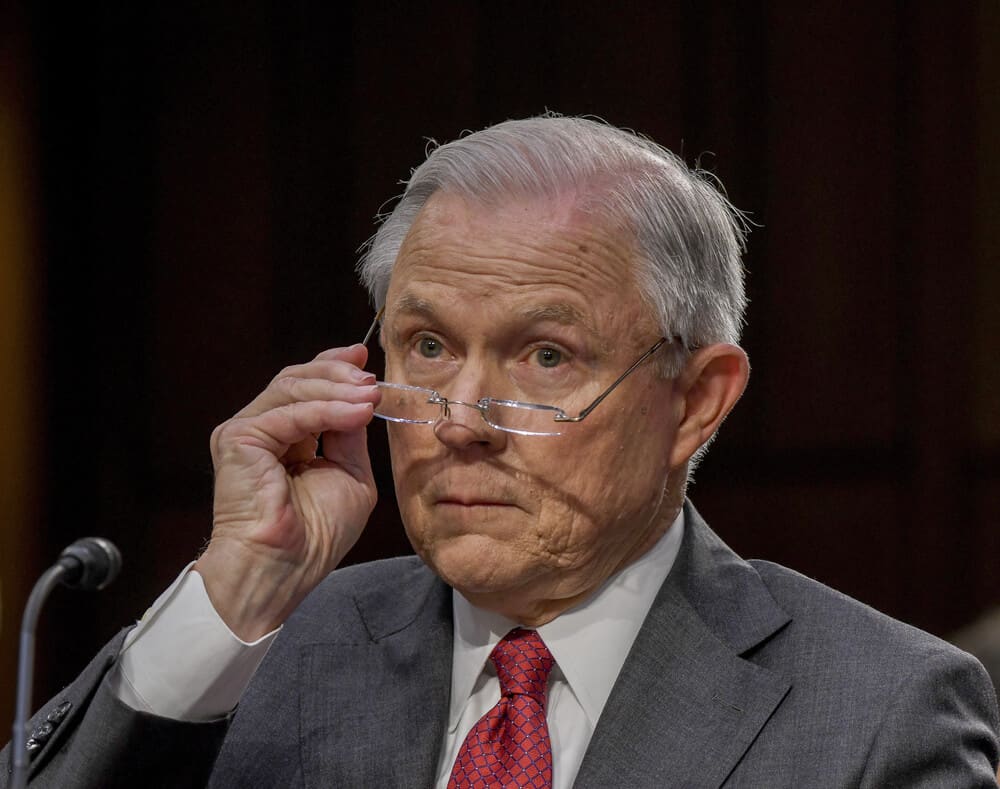 Attorney General Jeff Sessions has gone so far as to claim that the Bible sanctions this administration’s separation of immigrant children from their parents. Now, 600 members of his own denomination, the United Methodists, is filing church law charges against him because of the administration’s zero-tolerance immigration policy.

Specifically, the group accuses him of child abuse in reference to separating young children from their parents and holding them in mass incarceration facilities; immorality; racial discrimination and “dissemination of doctrines contrary to the established standards of doctrines” of The United Methodist Church.

All are categories listed in 2702.3 as chargeable offenses for a professing member of a local church.

The Rev. David Wright of Washington State organized the charge against Sessions. He initially planned to just put out a statement of protest, but after seeing Sessions use Romans 13 to try to defend the policy of tearing children from their parents, decided something more was necessary.

The Rev. William Lawrence, professor emeritus at Perkins School of Theology and an authority on Methodist history and polity, said anyone in the church can bring a charge against anyone else. While it’s not uncommon for pastors, district superintendents and bishops to get complaints about a layperson, he said a formal complaint bringing charges is extremely rare.

The Book of Discipline allows for a church trial and even expulsion of a lay member, but the first step in a long process would be for the member’s pastor and district superintendent to solve the complaint through “pastoral steps,” Lawrence said.

The charge was sent to Sessions’ church in Alabama. There has not been a response to it yet.

Watch: Lecrae’s ‘Get Back Right’ Video Is Perfect for Summer