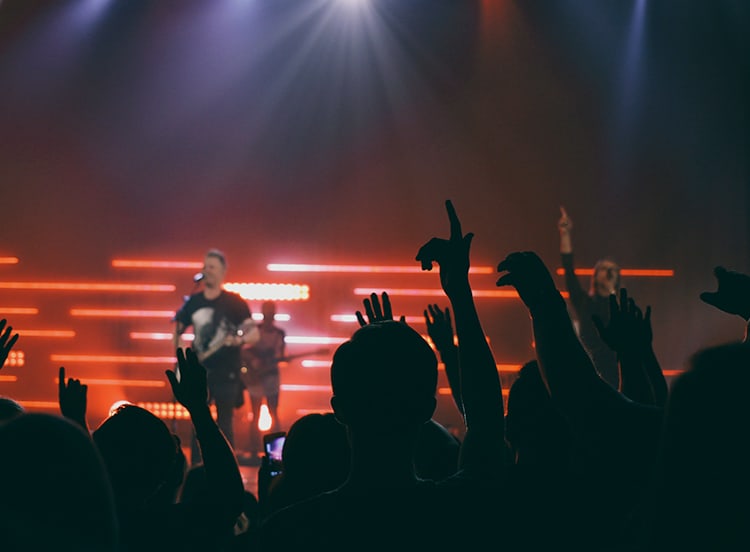 I’ve had the pleasure of working at or attending a megachurch for the past 10 years. In those years I’ve seen them deal with a wide array of issues. Anything from sexual abuse to political battles.

Now, it’s not do say that we do more than those on staff. Because I’ve seen the workload that they have. I’ve seen many of the staff at their worst and their best. I’ve seen how they process things to make decisions in the best way they know how. I’ve seen the good and bad side of delegation. I’ve seen the blood, sweat and tears from many late nights trying to perfect a project to make it as excellent as possible. With all of that said, I’ve also seen how the lines between perfection and excellence can get majorly blurred.

Excellence is something most churches lack. All of their projects—whether they are outreach efforts, media or even worship—are sometimes slapped together. Just to have an outcome or end product for services. Rarely, do we see such a level of thought on excellence in any normal church. That’s one thing many megachurches seem to get right and what often sets them apart from the rest. Excellence is giving your all in every little area to make sure that all the parts work together to have the best possible outcome and experience.

Perfection is a constant battle we all try to focus on. Perfection is always staring us in the face. When a church focuses more on perfection than excellence they can start to care entirely too much about image. Instead, authenticity and transparency get overshadowed by the constant need to have a perfect image. In that, many megachurches lose the ability to post the ugly and raw parts of outreach. They can sometimes focus more on showing the good they’re accomplishing than celebrating the people they’re actually reaching out to.

I’ve personally seen this on the social media side. One of my jobs as an intern was running a portion of  the church’s social media. I seem to have a slightly different goal than everyone else on the media team at the church. I would occasionally post a picture of a group they ministered to. Almost every time they would make me take a post down if it didn’t also include one of their pastors in the picture or if the people they reached out to didn’t look appropriate enough to be showcased.

My frustration wasn’t in being controlled on what I could and couldn’t post, but the fact that social media was only a way to showcase all the perfect stories. When churches use platforms like Instagram purely as marketing or a highlight reel then they become just like everyone else.

As a millennial, we tend to sniff out what is fake and what is genuine. Not all megachurches only seeking to portray perfection. There’s a large degree to which churches on social media tend to be like everyone else—constantly curating a certain image.

At what point do we draw the line? When did churches become so engaged in this that they lost sight of authenticity? If you can’t even show the people you ministered to because they aren’t appropriate enough, the message you’re sending is that you’re uncomfortable with “those” types of people. Churches should never be uncomfortable in any situation. Because we have what the world doesn’t have—Jesus.

Jesus spent His time with the worst of the worst. He reached out to those who needed a true physician of the spirit. Not those who already had Him.

That’s not how we win.

We win by loving those who make us uncomfortable. We win by being transparent regardless of where we are or who we’re with. Churches should never be so mindful of their image that they eclipse the real story.

is passionate about God, media, and writing. She currently lives in Oklahoma.