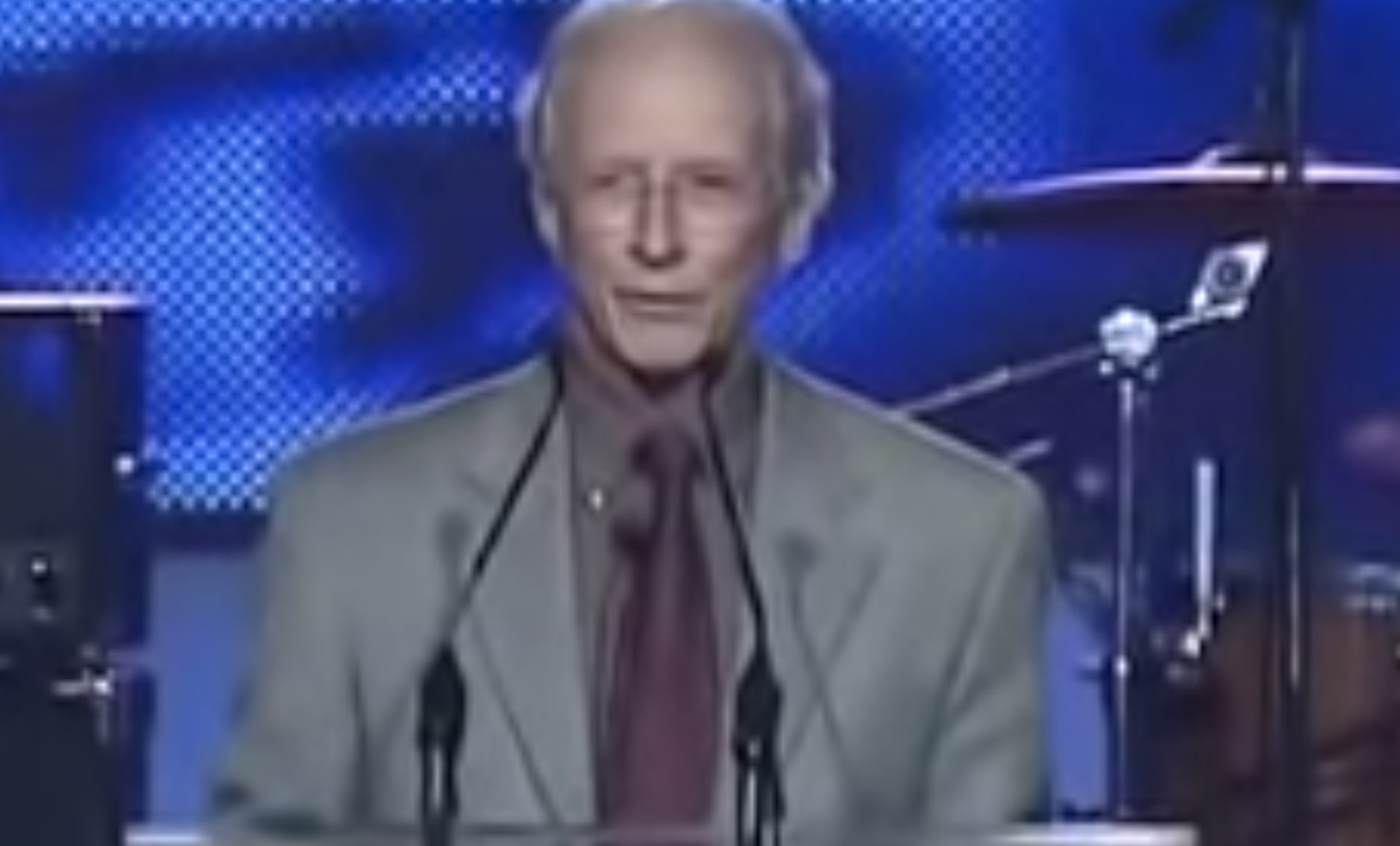 The Office. Curb Your Enthusiasm. Nathan For You. Pop culture has no shortage of cringe-soaked comedy that keeps you chuckling behind your eyes, leaving you laughing but also making you as tense as any horror film. And of all the possible examples of this phenomenon, few rise to the blood-curdling, teeth-gnashing, fingernail curling degrees of hyper-awkwardness than this 10-year-old clip of John Piper addressing the American Association of Christian Counselors.

The clip started re-making the rounds on Twitter again in recent days.

Watching now, it’s easy to see what happened. Piper intended to address the counselors with honesty and vulnerability, opening up about his own personal faults and foibles. At least some in the crowd of counselors thought he was just kidding. The result is an excruciating five minutes of ships passing in the night.

Look, this isn’t standup comedy. But if it was, it’d be an admirably tight five. Piper’s bits were landing with more regularity and confidence than a seasoned standup’s, so he’s got that going for him at least.

According to one attendee, “[t]hough the tape and Dr. Piper’s comments might make it seem like all 6,000 people were laughing, this is far from the case. Many people ‘got it’ and understood that John had switched to serious mode.”

Perhaps so, but the tape certainly makes it sound uproarious.