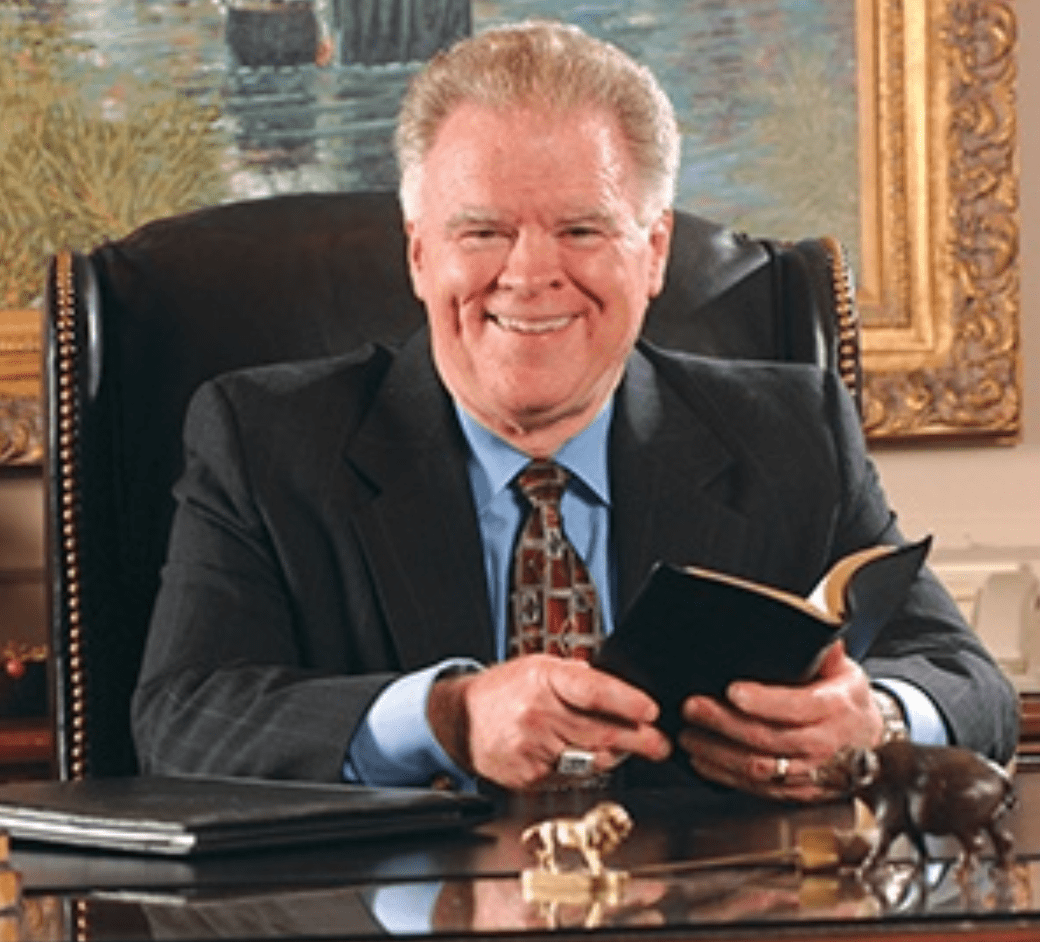 Current Southwestern Baptist Theological Seminary President Paige Patterson has come under fire in recent days for resurfaced comments in which he encouraged women in abusive relationships to stay with their spouses because he opposes divorce. The comments have drawn criticism from a number of Christian leaders including Russell Moore, Ed Stetzer, Beth Moore and others.

But this isn’t the first time Patterson has drawn criticism for controversial comments. As Stetzer, journalist Jonathan Merrit and Patheos have all reminded their followers in recent days, back in 2014, when he was the president of the Southern Baptist Convention, he was speaking to a large crowd when he told a disturbing story and got big laughs for it.

The point of the story was to show how sexualizing a 16-year-old girl could be biblical. In the story, two teenage boys were together in church and “a very attractive young co-ed walked by. And she wasn’t more than about 16, but mmmmmm. Let me just say, she was nice.”

He continued: “As she walked by, they didn’t think that momma was paying any attention to them, and one young man turned to the other one and he said, ‘Man, is she built.’ In the middle of the synod, she stopped, wheeled around, slapped a hand over his mouth, loosened his teeth, said, ‘Young man, don’t you ever say anything like that again. If you do, I’ll mop up the face of the Earth with you!’”

He ended the story by saying this, “I saw my opportunity. I said, ‘Ma’am, leave him alone. He is just being biblical. That’s exactly what the Bible said.’ Lord God brought her, He built her and brought her unto the man!”

In light of his comments, Stetzer and others have called for Patterson to retire.