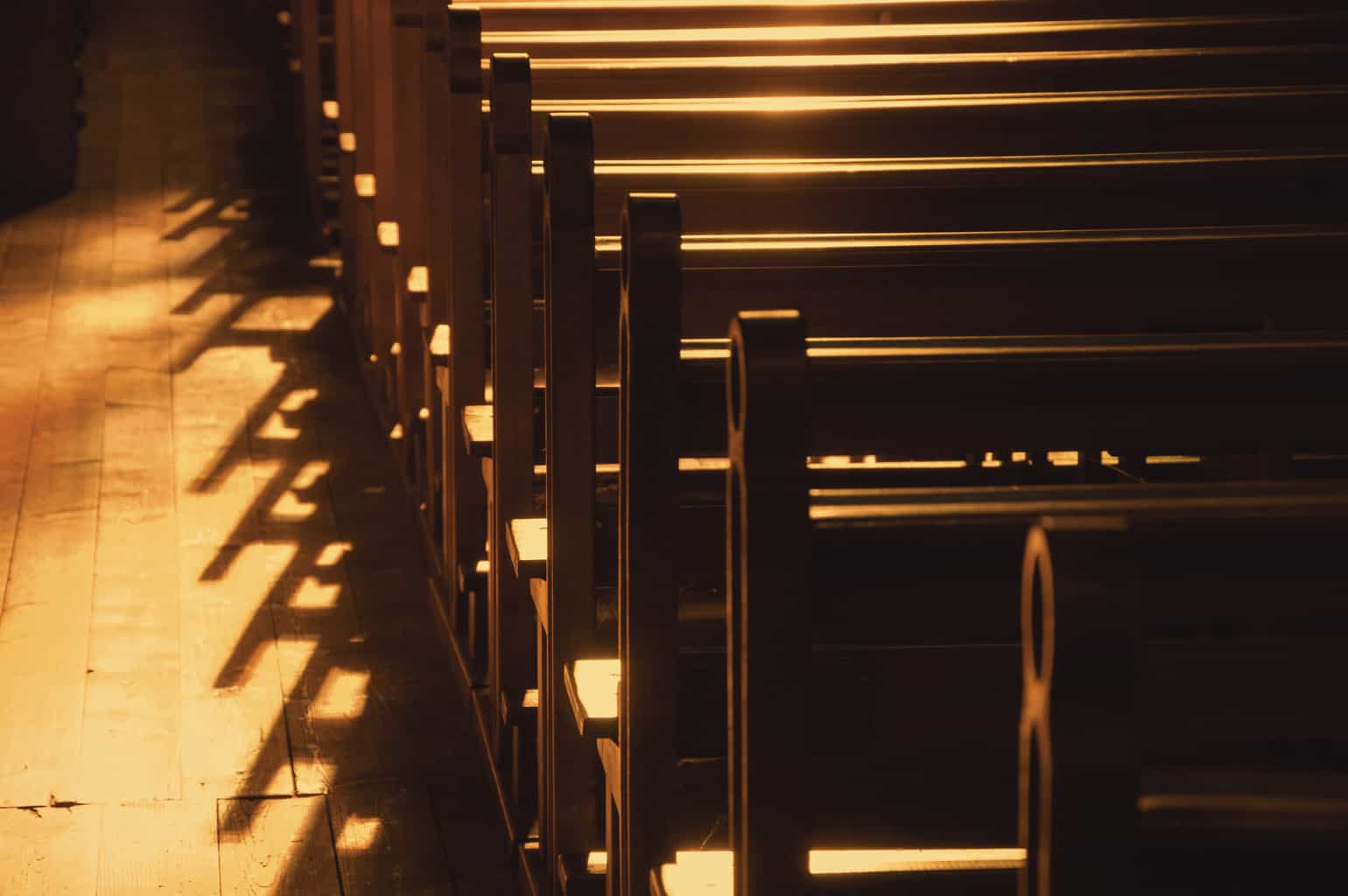 Recently, people have been passing around a viral article claiming that famed Christian apologist Ravi Zacharias has been misrepresenting his scholarly accomplishments to bolster book sales, and that the “Christian Industrial Complex” has knowingly protected him from being found out. The takedown article alleges that Zacharias has exaggerated his relationship with certain academic institutions, the nature of advanced degrees he’s earned, and the amount of scholarly work he has done.

“At RZIM it has come to our attention that a number of false assertions regarding the character, actions, and accomplishments of Ravi Zacharias have been circulating online in recent days. It grieves our team to see how the egregious claims and destructive slander of a few individuals have been amplified by wider networks, particularly on social media.”

Zacharias, the author of over 25 books on Christianity, is one of the most influential Christian thinkers and writers of our time. If it turns out that he’s not been honest about his academic pedigree, that could be a devastating betrayal for the many people who have been following his ministry for a long time. Time will tell.