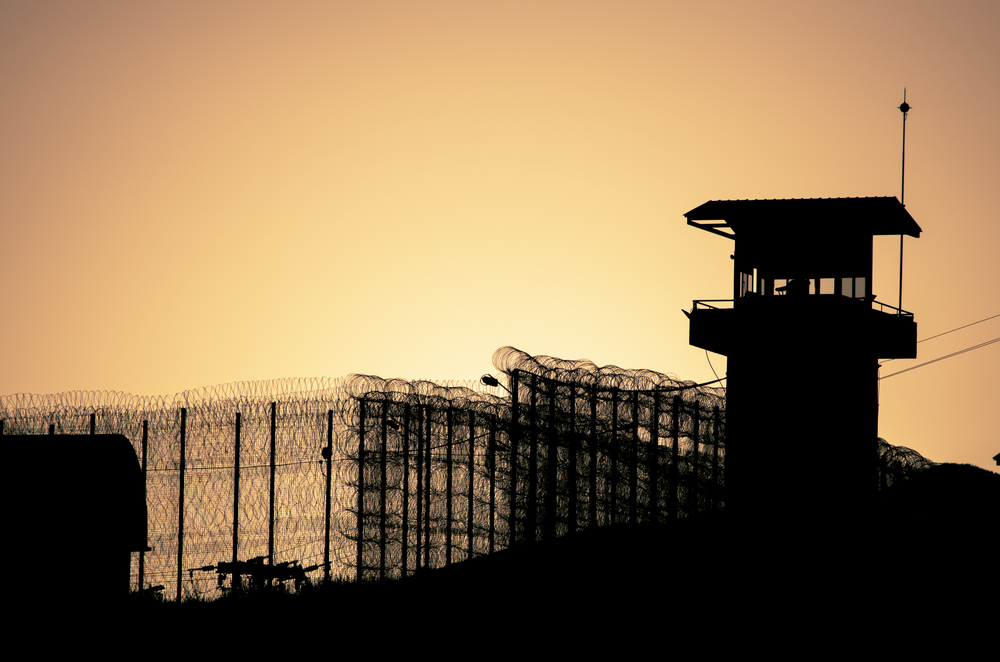 The Deeper Message of Holy Week

COVID-19 is affecting everybody. But like most catastrophes – the majority of us are inconvenienced, yet for the most vulnerable it becomes another life and death experience.

There has been lots of lively debate recently about releasing nonviolent offenders from jails, prisons and juvenile detention facilities. But what has been missing for me in the discussion, is how it impacts the most vulnerable who might soon be released – and by implication the rest of society, too.

Certainly, a virus like COVID-19 infiltrating a jail is a cruise ship nightmare on steroids! And the reality is, many who are being held on bail in county jails are there simply because they can’t afford the bail that more wealthy citizens can. In fact, on any given day, 60 percent of the U.S. jail population is composed of people who have not been convicted of anything but are too poor to post bail or to hire an attorney to work on their behalf.

But let’s think about who this 60 percent of the jail population is. They are largely the homeless, the addicted, those struggling with mental health issues and the poor. Data from a national study in five major American cities shows that at the time of arrest, 63% to 83% of arrestees had drugs in their system. And according to the Mental Illness Policy Organization, more mentally ill persons are in jails and prisons than in hospitals.

But to simply dump them on the streets may be creating long-term devastation for a short-term fix. Without the much-needed community resources being there to receive them, most will end up back in these jails, now more likely to be infected with the virus than they might have been by being exposed to staff entering the facilities.

All of this exposes just how broken our criminal justice and social welfare system is. And whenever systems are broken and dysfunctional, it is always the most vulnerable who suffer most. Tragically, our jails have become dumping grounds for those whom society has neglected through the closing of countless mental health facilities, not investing in adequate and affordable drug rehabilitation and preferring to lock up the poor rather than invest in them (though prison is many times more expensive than college education).

True enough, it would be horrible for the coronavirus to be brought in by staff from the outside to the vulnerable incarcerated for whom “social distancing” is a far cry from being possible.

Our ministry works with juvenile offenders, and as we have talked with many youth who are now soon to be released because of the pandemic, they are feeling scared, vulnerable, abandoned and often despairing of what they will be returning to.

It’s hard enough to be locked up in these days – with no family visits, recovery groups, Bible studies from outside volunteers, school classes or counseling – as most facilities are not set up for tele-counseling or online schooling. As a result, staff are challenged with trying to keep kids focused and occupied 24-7, with very little positive to offer them. And the biggest thing these kids need is positive adults connecting with them. The actual teachers and counselors and Bible study leaders and recovery facilitators are as critical as the content they bring in.

And yet, believe it or not, many of these kids are more afraid of getting prematurely released into a world that has completely changed since they left it. Re-entry work is hard enough as it is. We work long and hard to set up jobs, schooling, community-service opportunities, introductions in churches and other positive peer groups. But none of these things are operating now. And so when someone gets out of lock-up and has to fend for themselves without such resources, the ensuing results are not hard to predict.

Two girls we know who have been part of our Bible study are getting out this week, as there is a big push to release youth across our state. Both are petrified. One will be put into a foster home with four other kids because there is no other place to put her. She knows she needs more support than this will afford her and is rightfully feeling dumped into a situation that bypasses all the work she’s been doing with our re-entry staff to help assure her needs are met and she can successfully transition to healthy adulthood.

Keeping people locked up during a pandemic is not a good thing. But running to quick, short-term solutions may also create much more long-term devastation than so many of our most vulnerable citizens can afford to endure.

Most of us will get through this. But not all of us. We are commanded to remember those in prison (Heb 13:3), and Jesus said that how we treat the poor, the sick and the imprisoned, is how we ultimately treat him (Matt 25:45).

Ultimately, our churches must think about providing job training and opportunities for employment for ex-offenders. And every church should offer recovery programs, as well as parenting, financial budgeting, and tutoring for many who have missed out on such opportunities because of incarceration. But that is for future days. We need to think about and pray for those in prison right now, where this is far more than an inconvenience.

Dr. Scott Larson is president and co-founder of Straight Ahead Ministries, an international faith-based organization working with juvenile offenders in both detention centers and community-based re-entry. He has written 13 books on working effectively with this population. He is also the co-founder of the Every Youth, Every Facility initiative, focused on partnering with ministries to reach every youth in the 1,200 juvenile detention centers in the U.S. Scott be reached at scott@straightahead.org