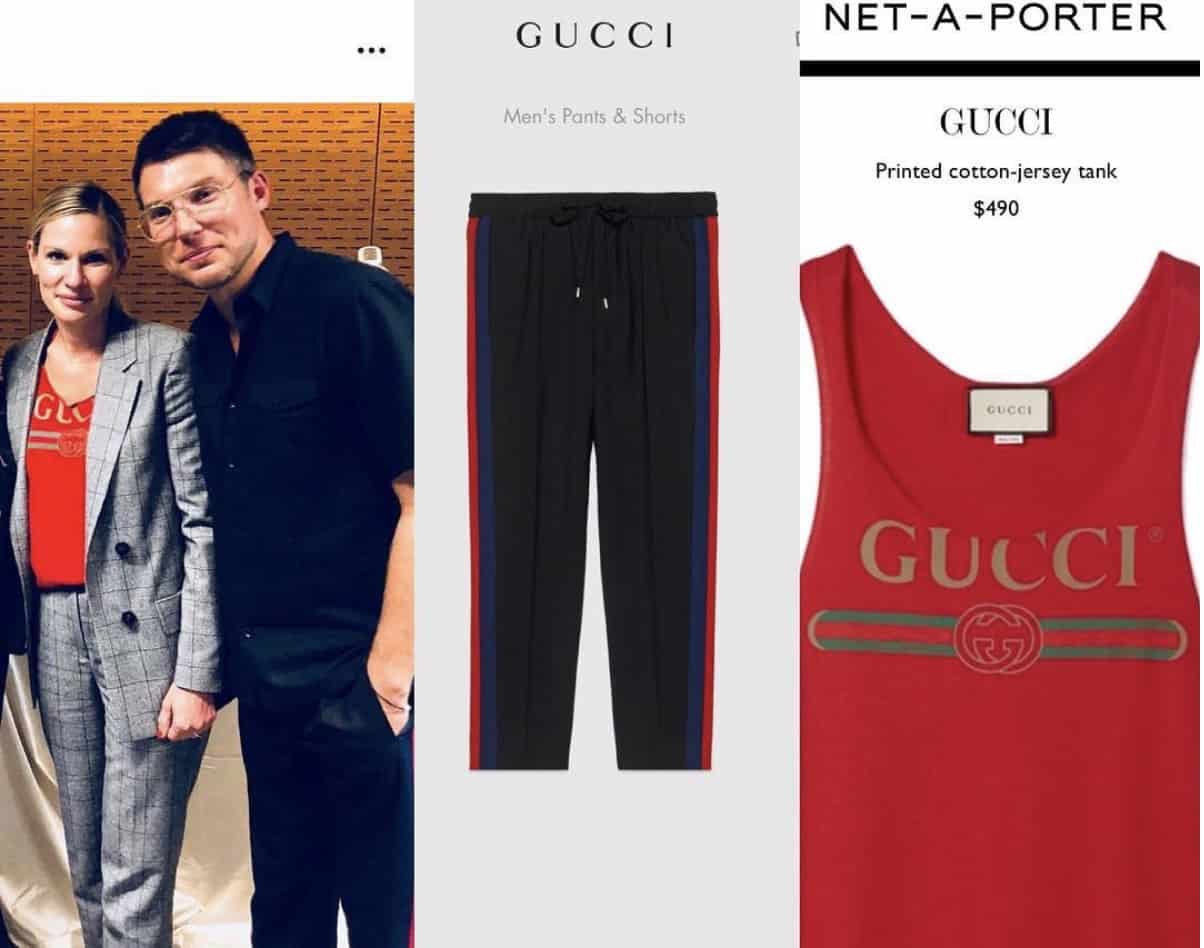 In 2019, the PreachersNSneakers Instagram account became a very big deal in a short amount of time by putting a microscope on some pastors’ expensive taste in clothes. The concept was simple: Post a photo of one of the “Hypepriests” — a name for the handful of Christian preachers who dress like rockstars — and list how much their designer clothing cost. The eye-popping figures attracted a ton of attention, and put more than a few of these preachers into the unenviable position of explaining how following Jesus was made easier with sneakers that cost upwards of $5,000. But through it all, the mastermind behind the account remained anonymous. Until now.

Ben Kirby stepped into the spotlight in the pages of the Washington Post on Monday. He’s got a new book out called PreachersNsneakers: Authenticity in an Age of For-Profit Faith and (Wannabe) Celebrities, and decided now was as good a time as any to open up about who he really is and some of the soul searching his Instagram hobby sparked in his own life. “I began asking, how much is too much?” Kirby told the Post. “Is it okay to get rich off of preaching about Jesus? Is it okay to be making twice as much as the median income of your congregation?”

There aren’t a lot of easy answers to the questions an account like PreachersNSneakers brings up. Obviously, it feels a little weird to see pastors decked out in drip usually reserved for Instagram influencers and celebrities, but it’s hard to know exactly where the line between “appreciably stylish” and “problematically ornate” is. And, as many of these preachers have noted, some of their priciest looks are gifts from congregants. So it’s all a little messy — something Kirby gets into in his book and — spoiler alert — may even open up to RELEVANT about here in the near future. Stay tuned.

This Spring, How to Clean the Green Way