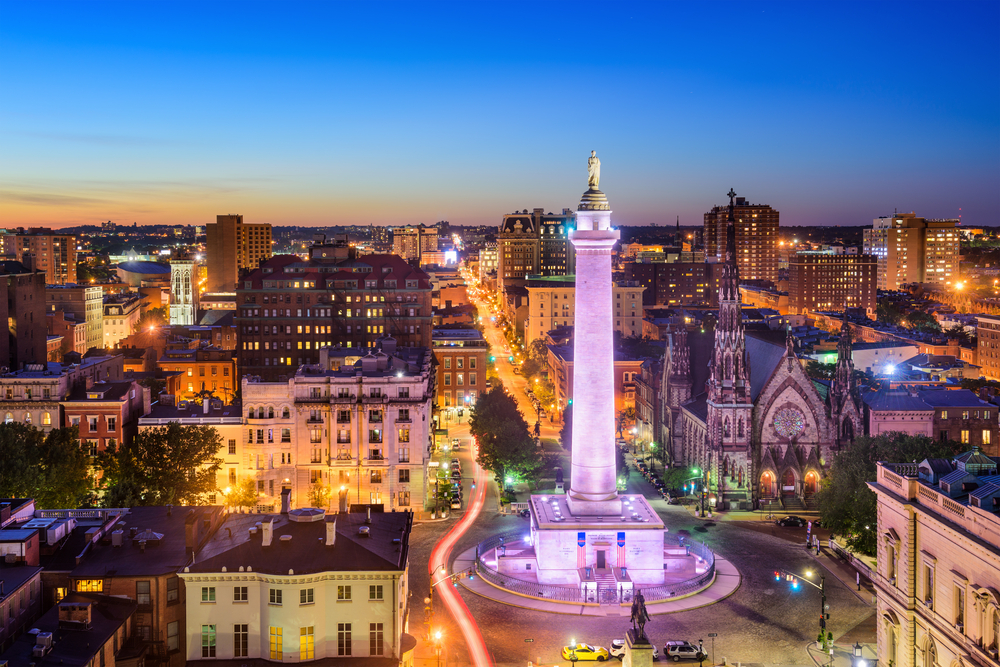 The Maryland diocese of the Episcopal Church has become the latest religious institution to pledge racial reparations for slavery and systemic racism. The church voted last weekend overwhelmingly in favor of a million dollar seed fund that would go towards programs that would benefit Black people in Baltimore and across the state.

Officials say the fund is a big step in repenting of the church’s historic role in benefiting from slavery and other forms of systemic racism in Maryland. The diocese will use existing funds for the initiative’s capital, which will represent about 20 percent of the operating budget, and is urging churchgoers to give more.

“We have done the work over the last 15-plus years to actually document how we as a church benefited from slavery and, after slavery, how we continued to benefit from the financial marginalization and oppression of Black Americans, and it just didn’t sit well with us,” Bishop Eugene Taylor Sutton told the Baltimore Sun.

“Why should we continue to benefit as an institution when so many in the Black community have never had the opportunity to have a good education, good jobs or good medical care? We’ve benefited from racist institutions, and now we are going to invest financially.”

The million dollar price tag is “is going to hurt us,” Sutton said. “And it should.”

Maryland’s diocese is only the most recent organization to pledge racial reparations after taking some time to study the ways their institution has benefited from systemic racism. Virginia Theological Seminary plans to pour almost two million dollars into reparations, while Princeton Theological Seminary and Georgetown University plan on funding initiatives that will benefit the ancestors of slaves.

“We’ve discovered that our own cathedral [the Cathedral of the Incarnation in North Baltimore] was formed from two congregations that were fleeing the inner city to escape the ‘invasion’ [of Black residents], as it’s called in the historical documents,” Carrie Graves, canon for communications for the diocese, told the Sun.

“One of the ‘ahas’ for us was to realize, and to say, that we were complicit in all this. We want to repent, and repentance means making a different choice, turning around. Instead of fostering systemic racism, we want to undo it as best we can together.”