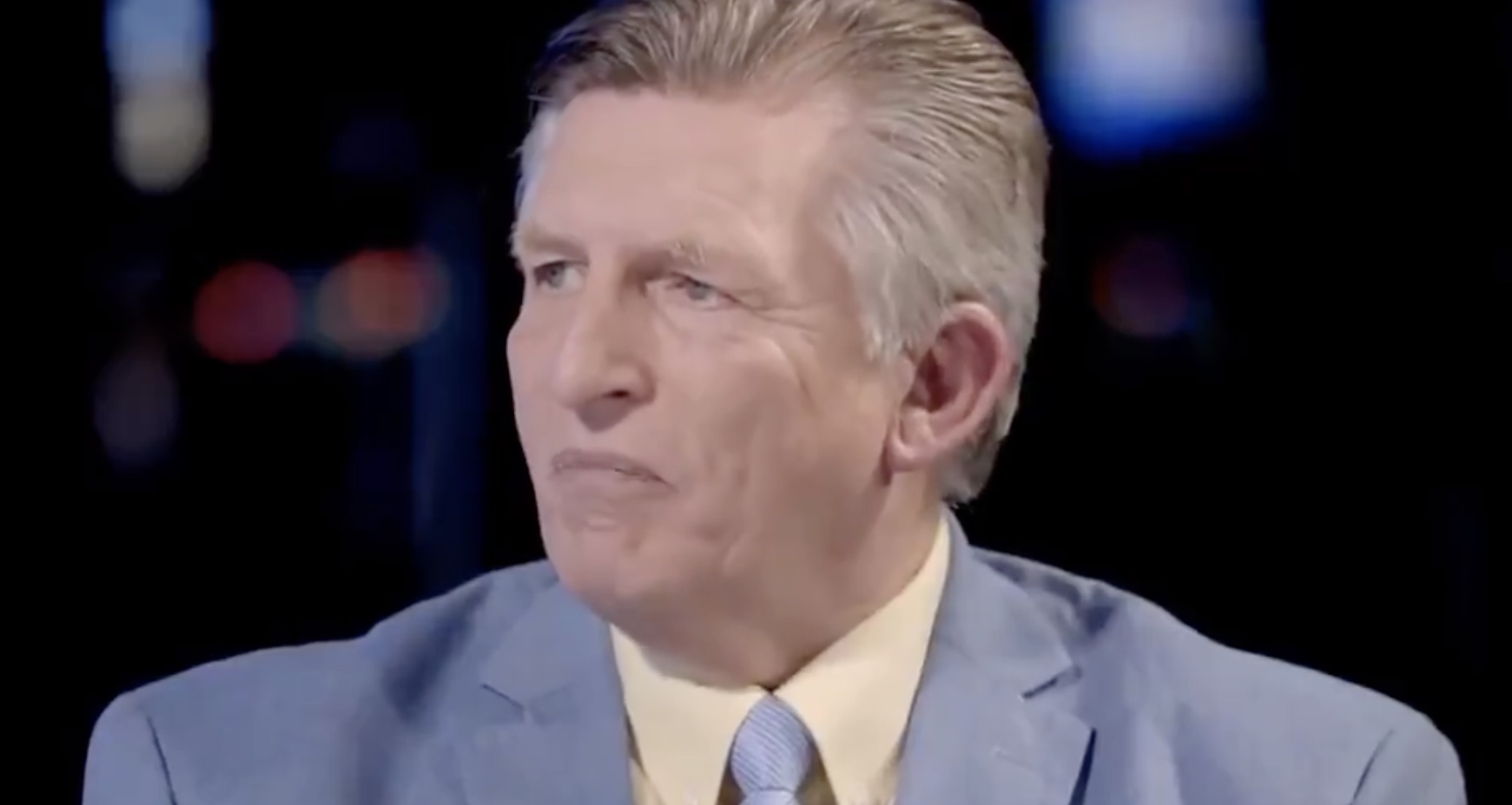 Dietrich Bonhoeffer once said that “When Christ calls a man, he bids him come and die.” That “death” can look like a lot of things, but most theologians agree that it means dying to the old self and its ways, laying down your vainglorious ambitions for the greater glory of manifesting the love of God on Earth. Or, if you’re Flowing Streams Church senior pastor Rick Wiles, it could mean asking for $100 million to launch your own media empire “to get us through to the end until Christ comes back.”

Rick Wiles is now asking God for $100 million so that he can build a global media platform to guide humanity through the End Times until Christ returns. pic.twitter.com/NRM4zu7qNx

If Wiles does indeed get his media empire off the ground, we’ve got a few ideas about what kind of information it might promote, and it’s not exactly reassuring. In the past, Wiles has come under fire for promoting numerous conspiracy theories. A year ago, he predicted that, based on his deciphering of a secret code in a Rachel Maddow broadcast, America was “72 hours” away from a “leftist mob” storming the White House and dragging the entire Trump family out to the front lawn to cut their heads off.

Wiles has also claimed that Hurricane Harvey was God’s punishment on the city of Houston, that the Las Vegas massacre was carried out by a top-secret government death squad acting as an arm of a conspiratorial global regime made up of “gay/lesbian Nazi” types and that the world is controlled by “avowed satanic Luciferian devil worshipers.” He regularly referred to President Barack Obama as a “demon from hell” and has been roundly criticized for promoting anti-Semitic conspiracy theories.

So, that’s all a lot obviously, but Wiles actually has quite a resumè within the broadcasting industry. He worked for CNN and ESPN in the 1980s before becoming the first National Cable Marketing Manager for the Christian Broadcasting Network in 1984 and becoming the Marketing Director for Trinity Broadcasting Network in 1995. That’s all to say, this guy knows his way around the ballpark and is probably very aware of exactly what kind of grift he’s working here.