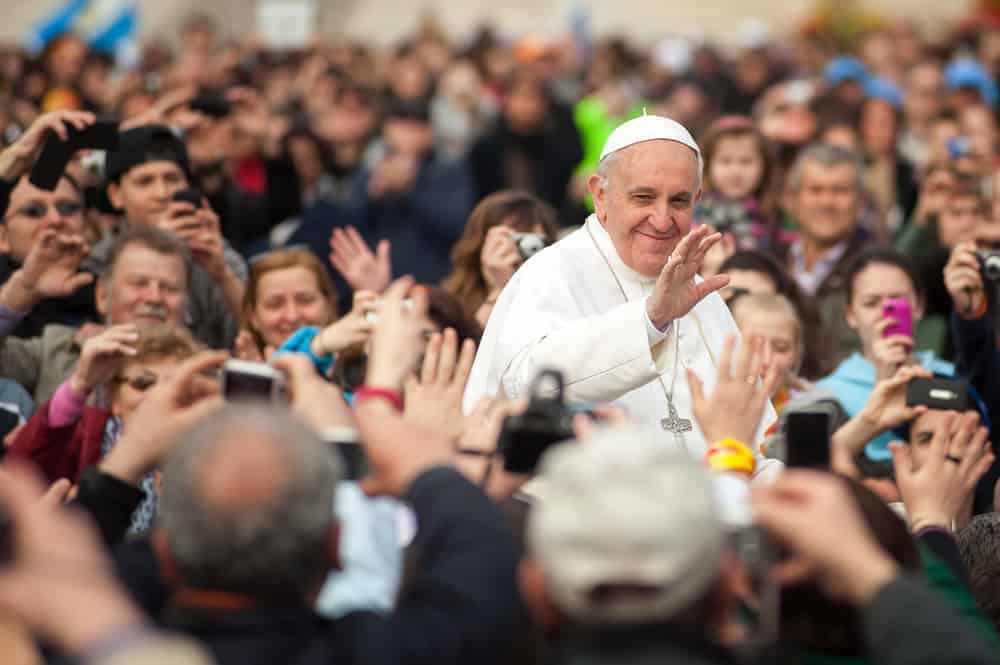 In the latest edition of the Vatican-approved Jesuit journal La Civilta Cattolica, two of the pope’s top communication advisers wrote an article about the damage caused by the prosperity gospel, spread by American evangelicalism.

The article, “The Prosperity Gospel: Dangerous and Different” directly calls out the idea as fake theology intertwined with the American dream and Donald Trump, and specifically references American megachurch pastors and televangelists, Oral Roberts, Pat Robertson and Joel Osteen. The article mentions that the prosperity gospel has made those preachers wealthy while they spread a “pseudo-gospel” that is counter-biblical. The prosperity gospel essentially says “wealth and success as synonymous with true religious conviction, and consequently, sees ‘poverty, sickness and unhappiness’ as a lack of faith,” according to Cruxnow.com.

The authors, the Rev. Antonio Spadaro and Marcelo Figueroa, talk about how the prosperity gospel ends up being directly in contrast to social justice, salvation and the charge to love the less fortunate: “In truth, one of the serious problems that the prosperity gospel brings is its perverse effects on the poor. … In fact, it not only exasperates individualism and knocks down the sense of solidarity, but it pushes people to adopt a miracle-centered outlook because faith alone—not social or political commitment—can procure prosperity.”

“This is why there can be a lack of empathy and solidarity in these cases from [prosperity gospel] followers,” the authors wrote, referring to different crises around the world. “There can be no compassion for those who are not prosperous, for clearly they have not followed the rules and thus live in failure and are not loved by God.”

The article goes on to say that the prosperity gospel is very clearly American as it serves the U.S. economic-political model, as well as the idea of “American exceptionalism,” which has led many people to believe that the U.S. “has grown as a nation under the blessing of the providential God of the evangelical movement.”

These are the same authors from the much-discussed 2017 article that discussed the issue with people who mix religion and politics to spread division and hatred. They specifically condemned Trump and his supporters for having a “xenophobic and Islamophobic vision that wants walls and purifying deportations.”

Civilta Cattolica is approved and reviewed by the Vatican and under Pope Francis has become a sort of unofficial publication that could help to understand Francis’ views.