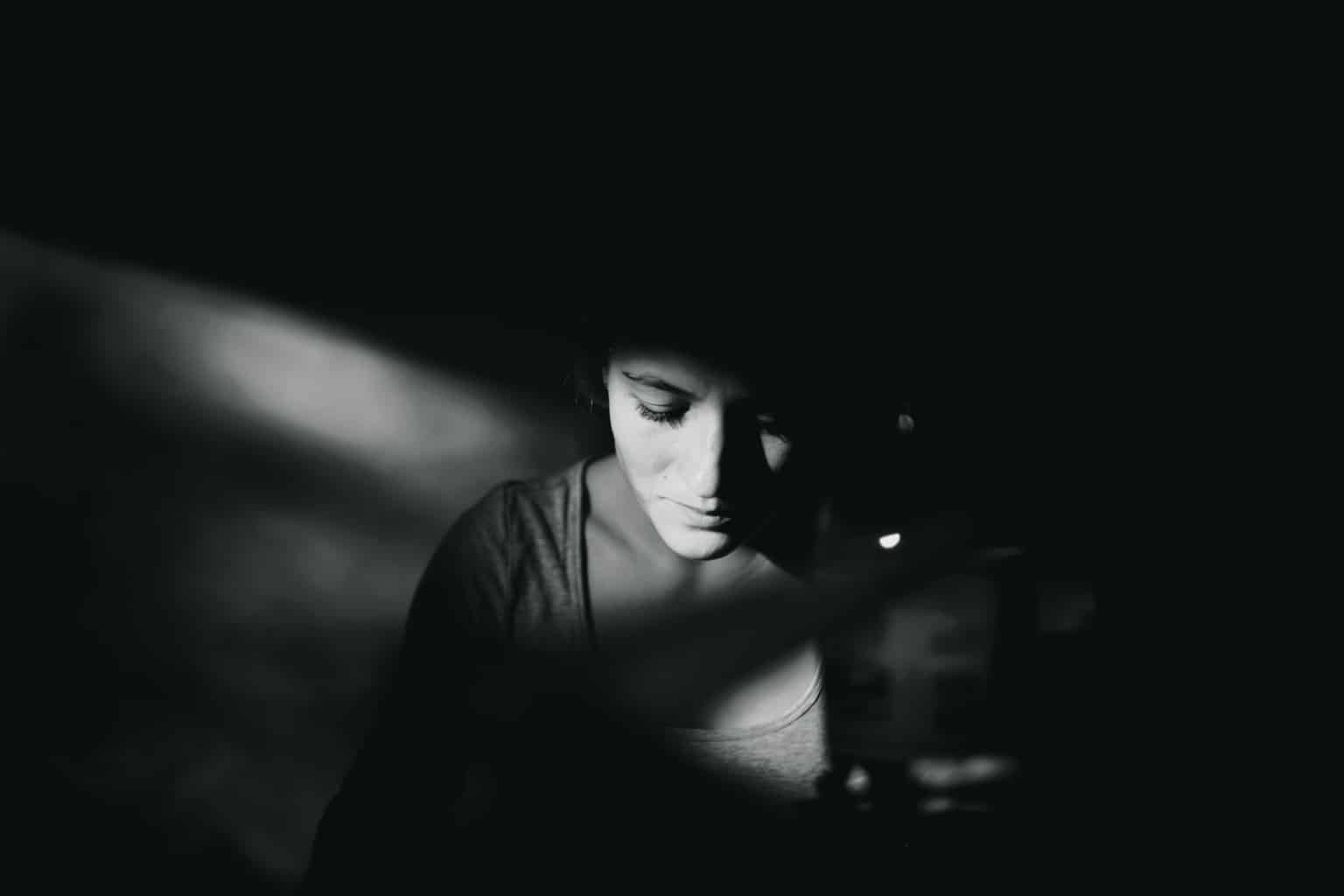 [Editor’s Note: This article was written in light of the accusations surrounding Bill Hybels, former pastor of Willow Creek Church. We are reposting it in light of new accusations against Supreme Court nominee Brett Kavanaugh.]

There is no limit to the awful things surrounding the implosion at Willow Creek Community Church over the last few weeks, as the pastoral staff, the board of elders and the church body as a whole was finally forced to reckon with years of sexual misconduct allegations against founder and former senior pastor Bill Hybels. Last Sunday the entire board of elders, including lead pastor Heather Larson, resigned en masse after an explosive New York Times article identified the tenth woman to bring accusations against Hybels, bringing the church’s already ramshackle defenses of Hybels crumbling to dust.

The elders made the right move, if only belatedly. We will never know how much heartbreak could have been mitigated by earlier, more decisive action. Instead, it’s all compounded by how many opportunities Willow Creek’s board was offered to right the course.

There were warning signs—glaring and florid against the looming disaster. Women and men of known character expressed their concern. Certain red flags popped up in Hybels’ own conduct, such as unusual email habits. And, of course, if the church had taken the earliest of these news stories seriously and sought genuine repentance and restitution, things may be different today.

But here we are.

But there was one red flag above all to be addressed. An opportunity that the people of Willow Creek had, but refused to entertain. And it’s the same opportunity that stands before the entire Church—our entire culture, in fact—today. It is an opportunity that will radically transform who we are and what we can accomplish. It will change the world, if we seize it.

That’s it. Well, that’s not all of it, but it’s where we start. Believe women. The horrifying scandals at the heart of America’s #MeToo movement were allowed to fester for so long because we thought higher of the accused men than their victims. The horrifying scandals at the heart of #ChurchToo are no different. The solution is to stop doubting women and start believing them. It quite literally is the least we can do.

Does it sound simple? It should, but don’t deceive yourself. We live in a world that is trained to doubt women, to second guess them, to think of them as naturally biased when weighed against the “more objective” and “reasonable” men. Men are taught from the cradle to suspect women of meaning something other than what they say. There are always hidden messages or secret implications. Or they’re just being emotional. Or it’s their time of the month. “Beware the ‘does this dress make me look fat?’ question!” goes the wide-eyed patriarchal campfire tale. “It’s a trap!”

Disbelieving women is our cultural default, and it will take time to unlearn the habit.

For some, the idea of “believing women” as a blanket rule sounds like anarchy. Believe women when they accuse men of something bad? What if they’re just doing it for attention? What if they just want money? We can’t just believe women all the time, can we? There lies madness!

This is all done under the guise of presuming innocence until proven guilty, a good legal rule with merits that rapidly deteriorate outside the courtroom. In fact, it becomes entirely untenable. After all, if we must always presume innocence of the men being accused of impropriety, then we must always assume the worst of their accusers and so, once again, disbelieving women becomes the default.

Now, doubtless, some women really are lying when they accuse men of sexual misconduct and harassment. It happens. Some people can also run a four-minute mile or do a backflip. The fact that it’s bee known to happen doesn’t make these activities the bar by which we measure normalcy. Setting aside the dubious premise that accusing men of misconduct is an easy ticket to wealth and fame, believing women when they accuse men of crimes is simply giving them the same respect we give to any other such claim. When someone tells you they were robbed, it is not our gut instinct to suspect them of insurance fraud. When someone tells you they are in pain, we do not immediately accuse them of seeking to fuel a prescription drug habit. So why is it that we meet women who tell us they are being harassed and abused with narrowed eyes?

The roots, I think, go deep. All the way to the Garden, in fact. A popular reading of Genesis holds that Eve was the first liar. A naive temptress who lured Adam from the straight and narrow, her heart cupped in the palms of the devil himself.

It’s a common interpretation, though it is not even the natural reading of the story. Genesis holds that Eve was tempted into sin, absolutely. But her conversation with the serpent reveals that he was calling her own recollections into doubt and dismissing what she said as silly and unbelievable.

“Did God really say, ‘You must not eat from any tree in the garden’?” Satan asks.

“You will not certainly die,” the devil responds, patronizing her.

Eve may have been the first person to disobey God, but she was also the first victim of gaslighting. It hardly excuses her actions, but the modern Church has borrowed far too many tricks from the devil here, bringing ill-intentioned questions to women, waving away their declarations as false, questioning them until they question themselves.

If the Bible’s first recorded action of the devil is to cast doubt on a woman, it holds that believing women is an act of rebellion against this sinister paradigm.

It is a radical act, believing women. It shouldn’t be, but it is. The Church, which has long taught that we all bear the image of God, could pave the way for a cultural revolution by demonstrating the baseline amount of love and respect due the image of God by believing the words of the women who bear it. It’s just a start. There are other power structures at play here that must be dealt with, but it is where we must begin if we are to see any change at all. A Church that does not believe women is attempting to run a race with one leg cut out from under it.

In this sad and broken world, there will always be powerful men who take advantage of the vulnerable. No number of rules, office policies or well-meaning boards can change that. But there will also always be the truth tellers: Brave victims who speak out against abuse, bringing their truth against power. All they are asking is that they be believed. The Church can afford to give them that much. It has seen the devastating cost of the alternative.

Should John Piper Have Changed the Words to ‘Great Is Thy Faithfulness’ ?

Chris Pratt at the Teen Choice Awards: ‘I Love God … I Love Him and You Should Too’