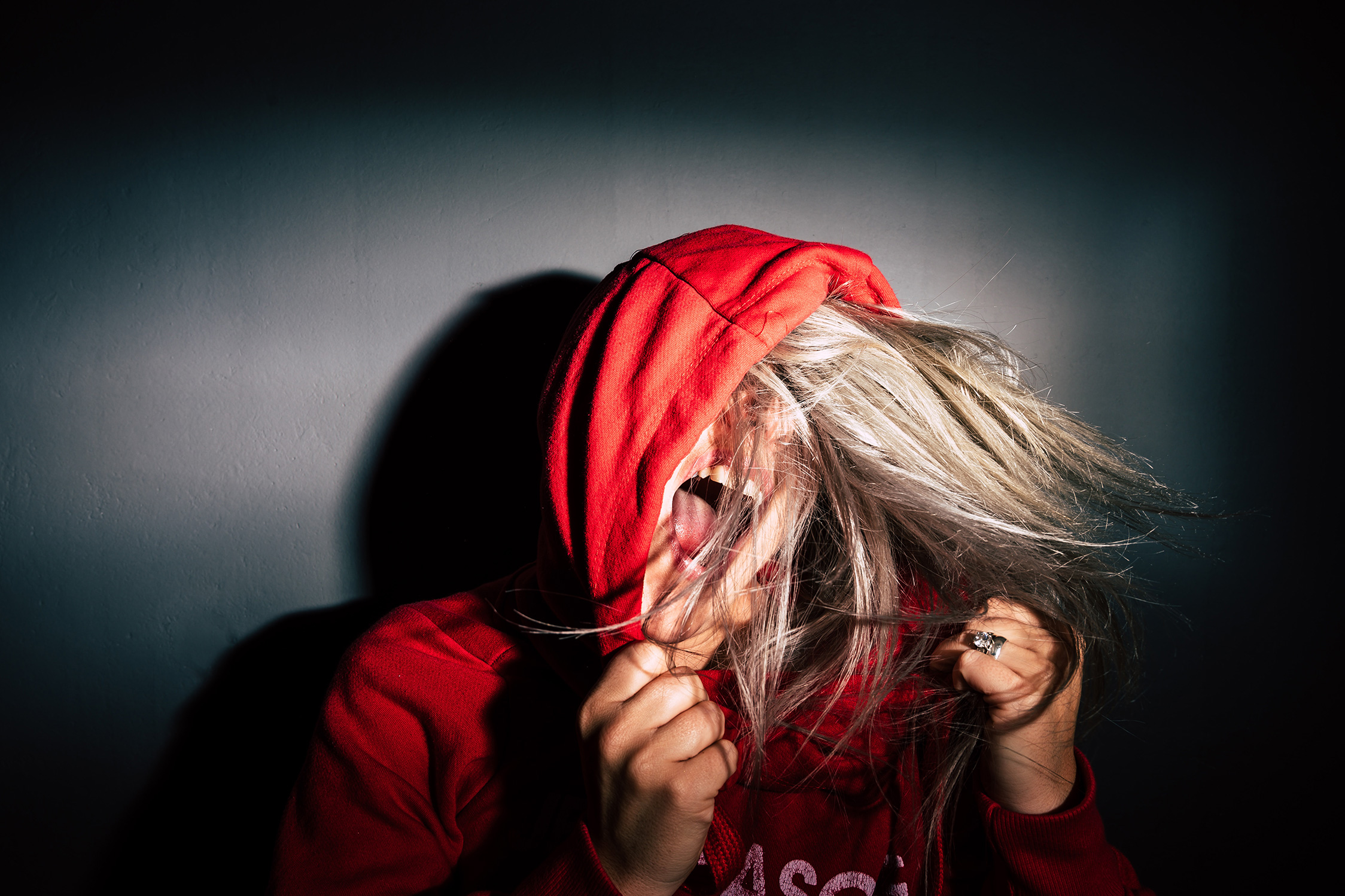 Let’s say that I’m looking to get away with murder. (Sure, it’s a strong metaphor, but you’ll get the idea.) … If I have a cute, fuzzy, smiley face pillow and in a reckless fit of rage, use it to suffocate someone, does it still count as a crime? I’d surely imagine so. Do I get a pass because the weapon of choice is an otherwise beneficial, sweet, rather life-affirming object? I’d expect not.

If my hateful violation of another is covered in gooey sweetness, is it any less heinous, any less destructive? Of course it isn’t.

But regularly, many professing Christians do just that: commit murder with a smile—on blog comments, message boards and social media profiles and feel perfectly fine doing it, too.

Sadly, it’s so very common in the circles church folk travel in: They’ll be in a fierce, fiery word war with a complete stranger, whose opinion, theology, lifestyle or worldview differs from their own. The insults and sarcasm and vitriol will be flying back and forth at light speed, with each trading body blows and bitter vulgarities, until finally the believer in a frantic, hateful Hail Mary, drops the bomb of bombs, before immediately signing off:

It’s a really crafty tactic; a brilliant master stroke, because it packages terrible violence in an otherwise admirable wrapper. The speaker gets to claim godliness, virtue and moral high ground, while simultaneously sucker-punching the hearer in the side of the head, and then running away and logging out.

Prayer is a beautiful, sacred act, especially when it intercedes on behalf of another. The one praying feels compassion or mercy or kindness for someone in such great measure that he or she feels compelled to speak to God on the other’s behalf.

The only problem is that so very often we use prayer instead as a weapon; the last salvo in a battle with someone who inspires our contempt or exhausts our patience or rebuts our arguments. The gesture feigns spirituality, but in reality it’s as nasty and cheap as kicking them in the shin.

And let’s be honest, most of us can tell the difference. We can usually spot phony religiosity from a mile away.

We know when someone really cares about us, and when they’re just flipping us a metaphorical bird. Jesus could tell too. He warns those who would follow Him against using prayer as a public relations ploy:

Whenever you pray, do not be like the hypocrites, because they love to pray while standing in synagogues and on street corners so that people can see them. Truly I say to you, they have their reward. But whenever you pray, go into your room, close the door, and pray to your Father in secret. And your Father, who sees in secret, will reward you (Matthew 6:5-6).

Jesus knew that we’re all tempted to lean toward self-righteousness and showy religion, and nothing illustrates both, better than angrily dropping the Prayer Card in an argument. It basically says to someone, “Not only do I disagree with you and dislike you, but I find you so reprehensible that I’m telling God on you!”

Unless someone specifically asks for prayer, or is expressing to us some deep sadness or struggle in confidence, there’s really no need to broadcast our intentions, especially in the context of public disagreement. Otherwise, it’s likely about more about spiteful self-promotion and backhanded judgment, than an act of real benevolence.

If our hearts are truly moved to intercede on behalf of someone we differ with, or someone we see as walking or believing in error, we won’t need to tell them. That isn’t necessary to the process. We will simply pray for them in solitude and secret, trusting that God will work behind the scenes, (and if He does, we won’t need to get the credit). If our motives toward another person are spiritually pure, we certainly won’t feel compelled to deliver the news of our private conduct, as some sort of poorly veiled religious threat.

… the exclamation point on an angry sentence.

… a self-righteous mic drop, as you exit a religious debate.

… a condescending pat on the head for someone you deem less spiritual than yourself.

… a holy kindness toward another human being.

… a gesture of incredible sweetness.

… caring enough about someone to include them in conversation with the Divine.

And ultimately, prayer is a really lousy middle finger. If you’ve ever told-off somebody else in anger and punctuated a tirade with the insincere promise of prayer, or if you’ve ever made the act of praying itself, into a verbal or written attack on someone, repent.

Sadie Robertson: You’re Worth More Than Your Feelings Tell You

We Need to Talk About Bruce Springsteen’s Strange, Quasi-Christian Ad for Jeep