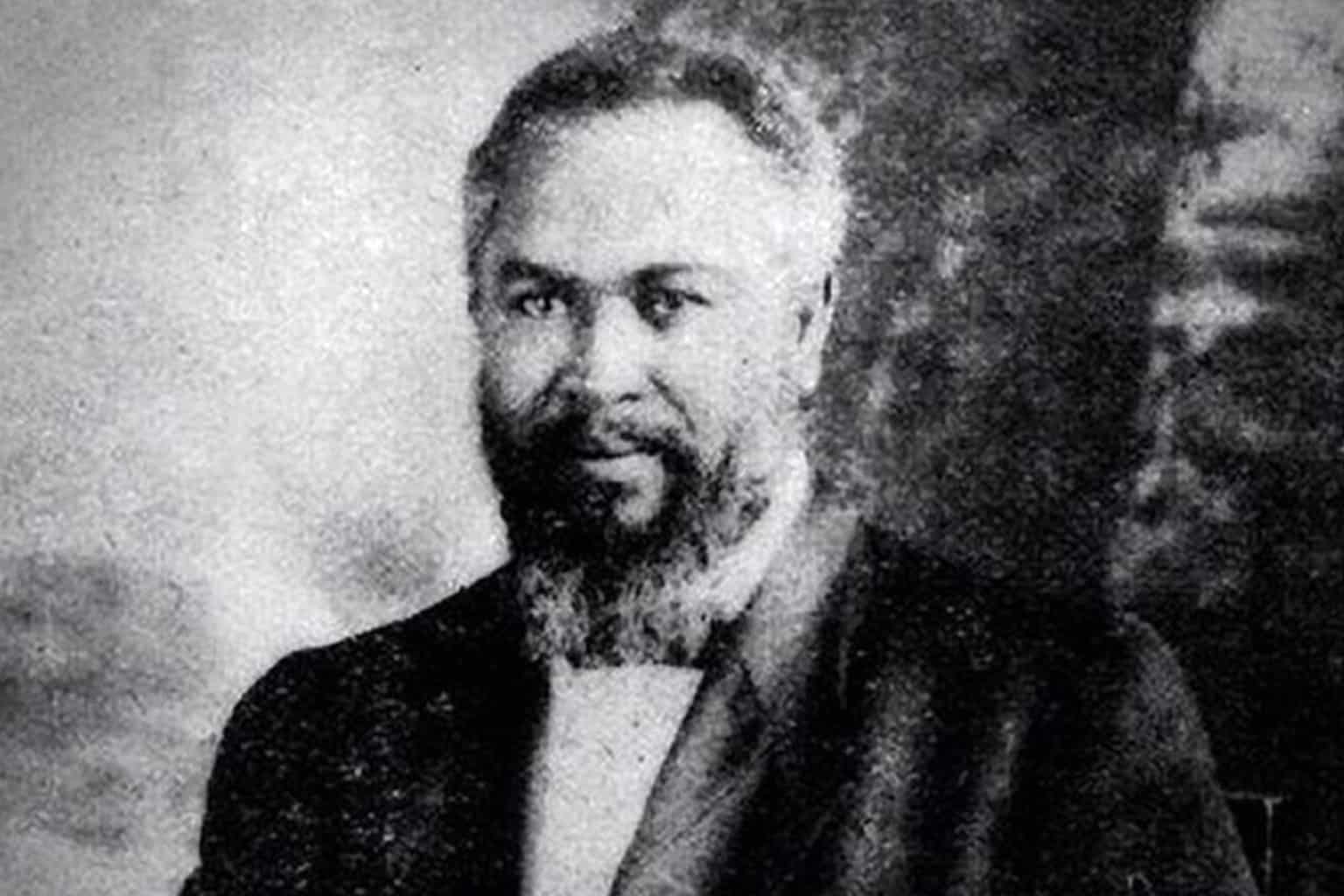 Pentecostal and Charismatic expressions of Christianity are the fastest growing Christian movement in history, but most have never heard of the man who is largely responsible, through his courageous obedience to God, for the emergence of the movement.

William Joseph Seymour was born to recently freed slaves in Centerville, Louisiana at the close of the Reconstruction Era following the Civil War. At that time, violence against African Americans was growing in the Southern states and segregation reached into every aspect of society. Seymour grew up in a culture defined by prejudice, poverty, and privilege; this reality and the teachings of Jesus Christ would become the framework for his conviction that every member of the body of Christ is equal.

Seymour relentlessly declared that there is no difference between men and women, rich and poor, black and white and that the church should be the model of equality and integration for all people. And although some of his peers agreed that all people should be welcome to worship together, Seymour was even more progressive in preaching that all people are qualified, equipped, and called by God to serve Him in any capacity.

In the 1890’s Seymour traveled North to escape the escalating violence in the South. Along his travels he attended several different churches and Biblical schools that continued to shape his theology of a racially egalitarian church. He was also introduced to the theology of the Baptism in the Holy Spirit and the gifts of the Spirit, including speaking in tongues. Most denominational churches of the day preached that the works of the Holy Spirit had ended when the apostles died. Seymour’s passion for the baptism of the Holy Spirit and a church that was truly in one accord was encouraging to many who believed similarly, as Pentecostalism was beginning to spread in the United States.

In 1906 after attending shortly a Bible school founded by Charles Parham (who, despite his ministry career, was a Ku Klux Klan supporter) in Houston, Texas Seymour felt called by God to pastor a church in Los Angeles. Although William had been invited to attend the Bible school by Parham, he was required to sit outside the school and listen to the lessons through an open window.

Seymour began preaching two days after arriving in Los Angeles but was padlocked out of the church within two weeks because of his teachings on speaking in tongues. As a pastor without a church he stayed in the home of Edward Lee where a small prayer meeting and Bible study began. The meetings quickly grew as God moved and stories of healings and other signs of the Holy Spirit began to spread in the community.

People began speaking in tongues after receiving the baptism of the Holy Spirit, and Seymour himself began speaking in tongues in April of 1906 after praying for many others. He finally experienced the Truth he had believed for so many years before. Such large crowds began to gather that the meetings were moved to a larger home, but after the weight of the people listening to Seymour collapsed the front porch the new church started looking for a building. They found the perfect building was found on Azusa Street.

From Azusa Street Seymour began teaching his doctrines. The congregation at the beginning was truly integrated,drawing blacks, whites and quickly Latinos. This “unity in Christ” was the very atmosphere that hosted the presence of God and allowed His Spirit to move powerfully in the meetings. Seymour once said “I can say, through the power of the Spirit, that wherever God can get a people that will come together in one accord and one mind in the Word of God, the baptism of the Holy Ghost will fall upon them, like as at Cornelius’ house.” Seymour and Azusa Street stood as a light in the racial darkness of segregation; and equally progressive as a soundboard for the equality of women inside the church.

And as a result a generation of believers saw what they had previously been unimaginable–even heretical for some. Several testimonies from Azusa street can be found, but one of the most widely known and repeated is of “fire from Heaven”. Seymour would instruct the congregation to worship by singing in the Spirit and fire could be seen coming from the building up to fifty feet in the air. Often the fire department would be called by people who witnessed the flames.

Whenever the fire was seen from outside the building the greatest miracles were experienced inside the building. Testimonies of arms being regrown, deaf ears opening, and the sick being healed were a daily phenomenon. Services began running night and day at Azusa street, at times there were up to 9 services a day. The Revival continued this way for three years.

Optimism Is Temporary. Hope Is Eternal.

Unfortunately, the very beliefs that began the Azusa Street Revival also became its end. Racial issues inside the congregation began to divide the members. Several pastors who believed in the baptism of the Holy Spirit and came to the revival would openly criticize Seymour for his belief in racial integration inside the church. As more white pastors were chosen to preach other members feared that the church would be overtaken.

Several missions, modeled after Azusa street began to meet all over the United States, and by 1914 Pentecostal congregations could be found in almost every major city in the United States. But the spread of racial integrated churches also increased the criticism of the movement and its leaders. Azusa Street itself had become split and Seymour suffered two heart attacks on September 28, 1922. Many said that he died of a broken heart after years of continued division and argument inside the movement.

While other Protestant churches in America are slowly declining, the Pentecostal movement is booming globally. That is because, over a century ago, believers that had attended Azusa went back homes or to new missions, desperate to lead others into what they’d experienced through the ministry of a semi-illiterate black man. Seymour said, “The Pentecostal power, when you sum it all up, is just more of God’s love. If it does not bring more love, it is simply a counterfeit.” Seymour’s ministry still gives hope to all those that live in racial and social injustice.

Krista currently lives in Lubbock, Texas with her husband Daniel and 6 of their 7 children. She is a full-time home school mom and part time ESL teacher. She enjoys reading, cooking, gardening, and camping.