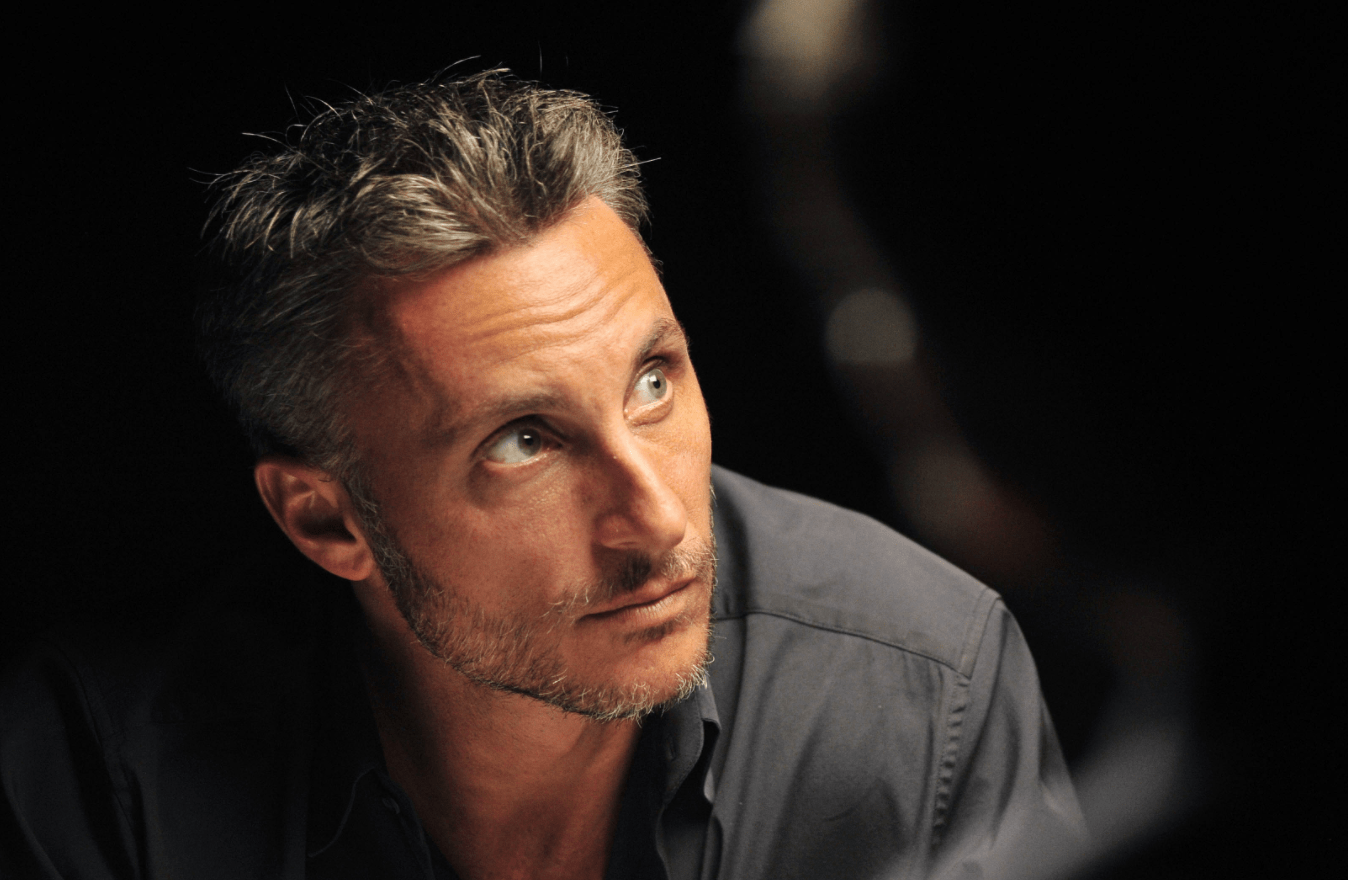 Former megachurch pastor and grandson of Billy Graham, Tullian Tchividjian, has written an extended post on expastors.com, explaining that he was on the brink of suicide after the revelations of two affairs ended his marriage and his job. Last summer Tchividjian stepped down as pastor of Coral Ridge Presbyterian Church after he confessed to an extramarital affair. Initially, he said the affair happened after he learned that his wife was also, having an affair, though, in a statement to The Washington Post, she said, “The statement reflected my husband’s opinions but not my own.”

This March, he was fired by Willow Creek Presbyterian Church after another affair was revealed. It was all a really ugly situation, and even led to the resignations of several leaders involved in one of his other ministries.

Now, in a deeply personal post, Tchividjian explained how he nearly killed himself—and even wrote a suicide note—after the revelations. He explains how ashamed he was of his actions:

But as shocking and painful as all these losses were, my instinctive response shocked me even more: the rage, the blame-shifting, the thirst for revenge, the bitter arrogance, the self-justified resentment, the dark self-righteousness, the control-hungry manipulation, the deluded rationalization, the deep selfishness, the perverted sense of entitlement.

How did I arrive at that dark place where I actually wanted to kill myself? … What I see now that I couldn’t see then is that this explosion had been building for a few years. The shift from locating my identity in the message of the Gospel to locating my identity in my success as a messenger of the Gospel was slow and subtle … My confidence was severely misplaced: Confidence in status, reputation, power and position, the way I spoke, the praise I received, financial security and success.

No matter what your thoughts are about Tchividjian, the piece is a compelling read, and offers a look at someone who truly seems to be dealing with the consequences of some of his actions, their repercussions and what it means for their faith.