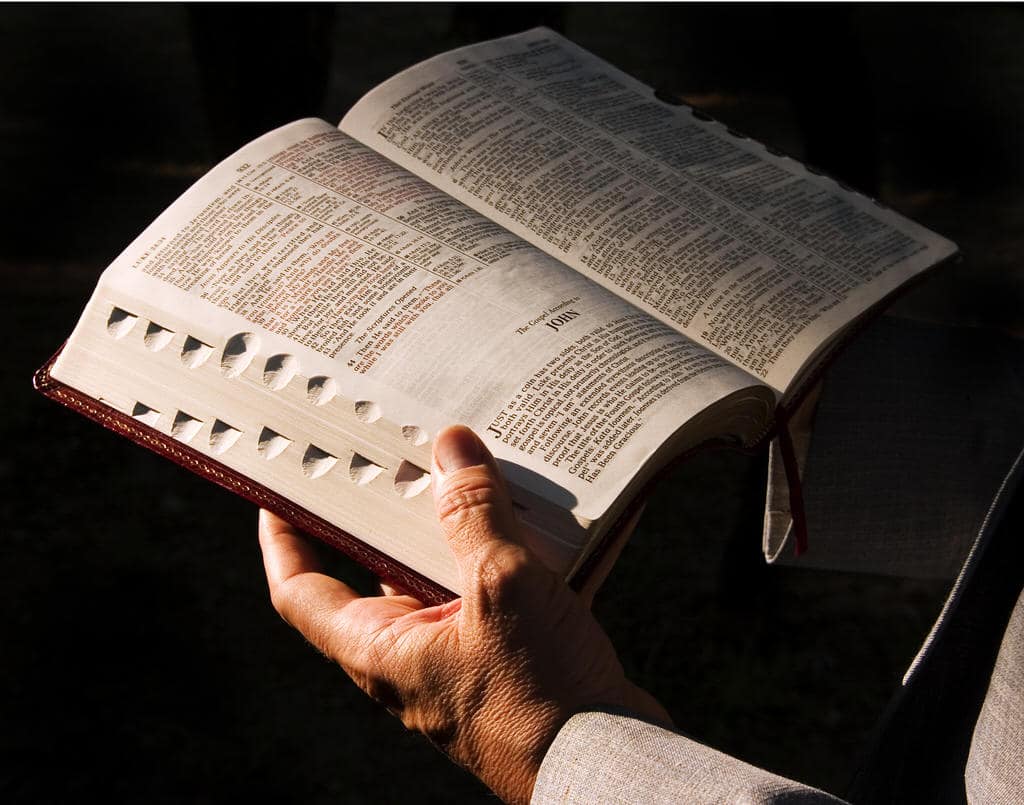 The editors of GQ magazine are facing widespread criticism for a new article called “21 Books You Don’t Have to Read.” The idea behind the piece is to essentially make the case that 21 books—considered classics in many literary circles—are either no longer relevant or problematic. And, oh boy, it is expert-level trolling.

Presenting the 21 most overrated books ever (and 21 books to read instead) https://t.co/hj0knmxpnd pic.twitter.com/Cz0RuKuYWg

Along with novels like The Catcher in the Rye, A Farewell to Arms and The Lord of Rings, the editors decided to include the Bible in their list of the most overrated books of “all-time.” In their explanation of why it was included, they said, “It is repetitive, self-contradictory, sententious, foolish, and even at times ill-intentioned.” Obviously, this is not sitting well with some notable Christian leaders:

.@fatherjonathan: It’s ‘foolish’ that the editors of GQ Magazine would claim that the bible is one of the most overrated books of all time pic.twitter.com/rY7vhbTWkx

Wow. What a way for GQ to show this irrelevance. The bible is way more hip than GQ.

Even if you’re not religious, suggesting people stop reading the Bible seems absurd, even from a historical and sociological perspective. The Bible has helped shape western philosophy and provided the basis for many of modern history’s most pivotal moments.

They wrote, “Those who have read it know there are some good parts, but overall it is certainly not the finest thing that man has ever produced.” Obviously, that’s subjective—and Christians who follow it would certainly disagree—but suggesting that people don’t read it seems misguided considering how influential it remains. If their argument wasn’t so flimsy, this might even seem like an outright attack on faith (however, given the nature of the whole list, it’s really hard to take it seriously, and see it as anything more than a bad hot take for a sake of a hot take.)

Ironically, their most scathing line in the write-up is the most true, though the rest of their reasoning completely undermines it. They wrote: “The Holy Bible is rated very highly by all the people who supposedly live by it but who in actuality have not read it.”

LifeWay Research recently found that, “Americans have a positive view of the Bible. And many say the Christian scriptures are filled with moral lessons for today. However, more than half of Americans have read little or none of the Bible.”

GQ had the opportunity to make a good and fair point, but instead put Christians (rightly) on the defensive for singling it out as the holy book that all of culture should abandon.