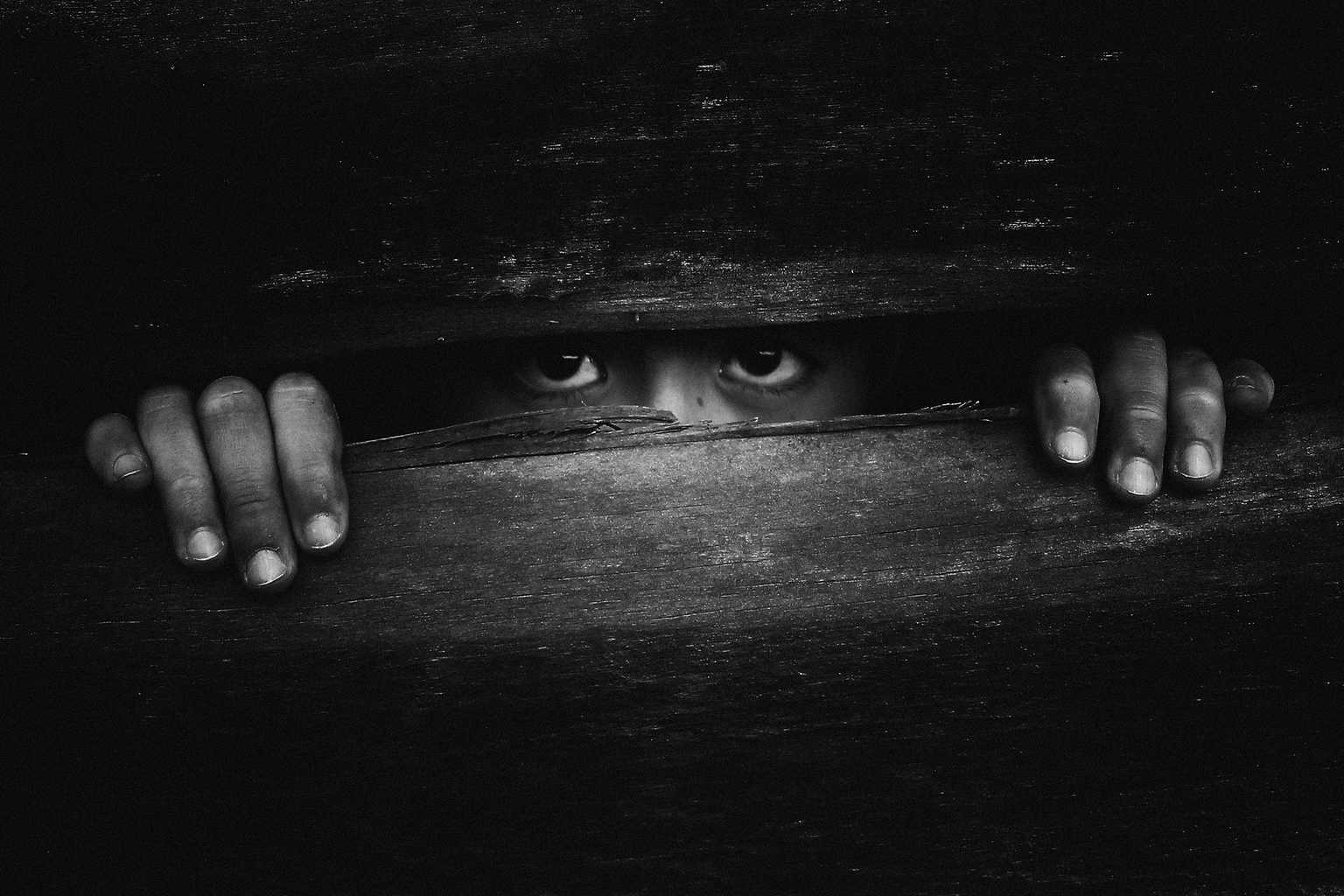 According to a new report from Aid to the Church in Need, a Catholic charity, persecution against Christians is the worst it’s ever been in human history. As groups such as Boko Haram and ISIS reached a peak between 2015 to 2017, genocide and persecution among Christians specifically has seen a new high.

In 2016, estimates for the number of Christians worldwide who have suffered some form of persecution for their faith range from 200,000 to 600,000. These numbers have grown exponentially since.

When looking at the 13 countries where Christians face the worst abuse, ACN reported that the outlook has worsened in each of them, with the exception being Saudi Arabia, where “the situation was already so bad, it could scarcely get worse.”

The big problem? Persecuted Christians feel as though they are forgotten, as governments in the West and the U.N. are failing to offer Christians the emergency help that is necessary as the genocide has gotten underway.

Persecution and Forgotten, a report of oppression in specific countries, warns that Christians in these countries will not survive if this violence continues and highlights “unspeakable atrocities” such as Christians in North Korea being starved, hanged on crosses over a fire and others being crushed under steam rollers.

According to David Curry, CEO of Open Doors, this kind of oppression is not always the case. Persecution looks different in every country. “I believe that it can be divided into two frameworks: ‘the smash,’ which is violent attacks on Christians, and the ‘squeeze,’ which is cultures and governments making life difficult for Christians. One may be able to read the Bible, but they can’t talk about it. They may lose their jobs, be harassed by their family … you can’t decide for yourself if you want to be a Christian.”

Open Doors is a non-denominational mission supporting persecuted Christians in over 60 countries where they consider Christianity to be socially or legally discouraged or oppressed. They are engaged in the distribution of Bibles and literature, audio recordings and pastoral training. Open Doors’ stated aims are to raise awareness of global persecution and mobilize prayer, support and action among Christians around the world.

“We’re people to people,” Curry said. “That is our fundamental value. We believe that God has called us as a body of Christ to be united. We’re blessed to live in this day and age that we can connect with people.”

Open Doors doesn’t want to airlift Bibles to people, they want to deliver them personally. That’s how the organization started. Over 62 years ago, Open Doors began as a group of Bible smugglers, ensuring that people in the Soviet Union had access to a Bible. Now, all of these years later, the organization is worldwide.

Open Doors’ World Watch List ranks persecution levels of over 50 countries, and gives Christians an idea of places they are trying to reach and advocate for.

Curry says that, in many cases, Open Doors is not going to stop persecution. “The only way to stop it is to stop talking about Jesus, and we’re not going to do that. But we are going to equip. Equip the Church to stand strong in the midst of it.”

In order to equip, Open Doors wants to make sure the Church is not isolated, cut off or discouraged. The organization constantly has people on the ground, ensuring support of these persecuted Christians.

When asked if any place was deemed too dangerous to send ground support, Curry shared that there are no situations that they consider “too dangerous.”

“One of the reasons we call ourselves Open Doors is we fundamentally think there are no doors closed to Jesus, and we know that the Church is everywhere. The body of Christ is everywhere. So we’re going to tackle them. There are no off-limits places to us. There may be some places that Americans shouldn’t go or that others may deem dangerous, but the body of Christ isn’t just one ‘safe’ nation, it isn’t a cultural overlay. It’s about the person and the philosophy of Jesus that translates everywhere.”

Curry shares that in the Scriptures, Jesus says, “If you’re with Me, you’re going to face persecution,” and Open Doors’ main goal is to strengthen the Church in the midst of that persecution.

How can you help? Curry says it starts with prayer specifically, as this is something we’re universally called to do—pray for those who bring change in the name of Jesus. Then, he says, to let your voice be heard and to take action in a practical way.