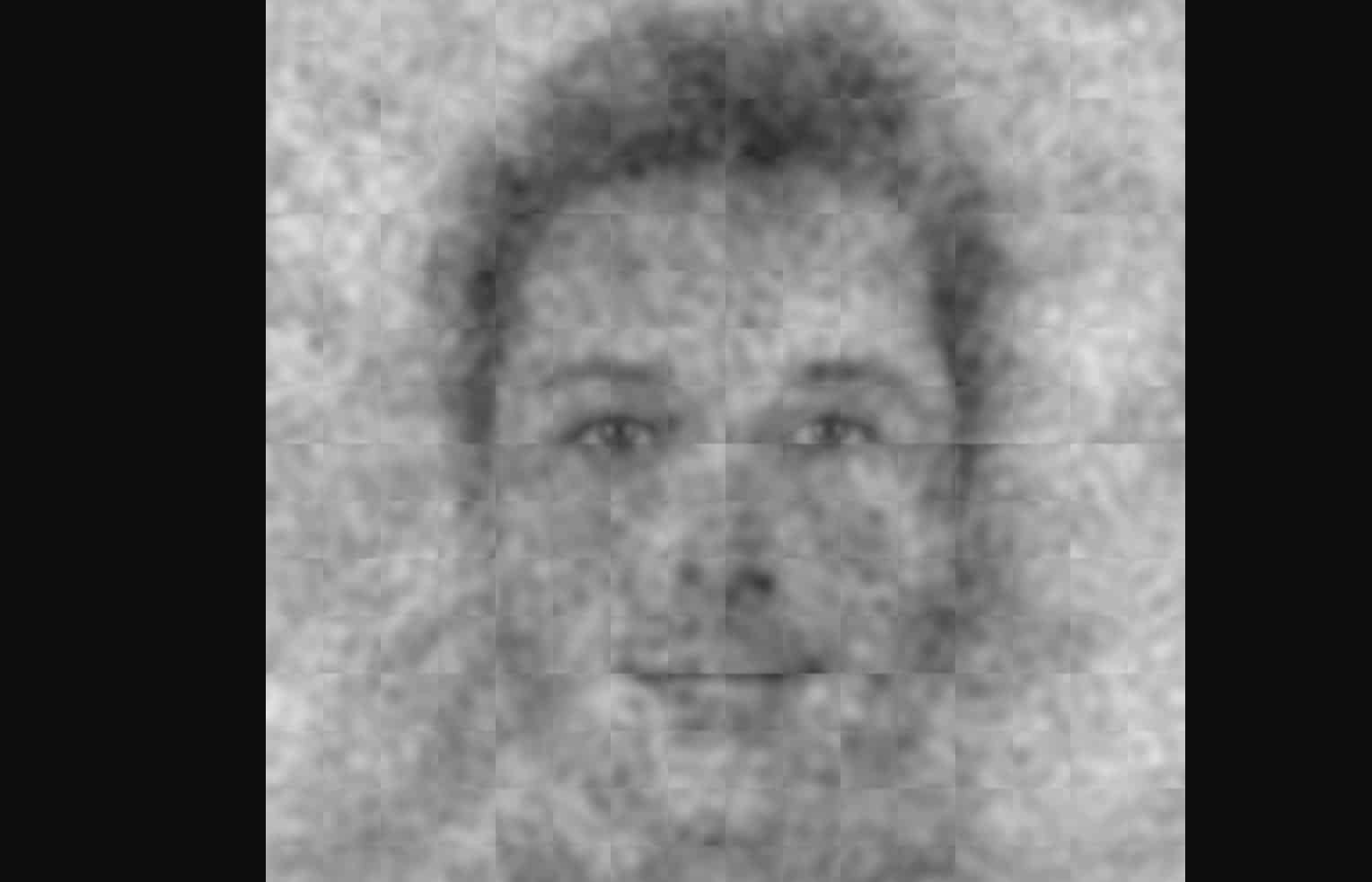 Psychologists at the University of North Carolina at Chapel Hill recently conducted an interesting study to determine what American Christians think God looks like. The result, as Gizmodo noted, is a lot like Elon Musk.

The researchers met with more than 500 American Christians and showed them each 300 pairs of photos of faces “generated by overlaying random noise on a base face representing a statistically average American,” as Gizmodo explained.

They then took the images that participants said most represented their view of God, and created this image that represented “masculine, Caucasian, attractive, intelligent and loving” features. The “anti-face” however—which was made by compiling the photos that were most commonly not selected—looks dramatically different. (Interestingly, neither were the wizard-like images often used in pop culture representations of God.)

They also uncovered some interesting political influences. From the press release:

Illustrations of God have nearly always shown him as an old and august white-bearded Caucasian man. But the researchers found that many Christians saw God as younger, more feminine, and less Caucasian that popular culture suggests.

In fact, people’s perceptions of God tended to rely partly on their political affiliation. Liberals tended to see God as more feminine, younger, and more loving than conservatives. Conservatives also saw God as more Caucasian and more powerful than liberals.

Beth Moore: ‘Women Need A Female Advocate When Reporting Abuse in the Church’