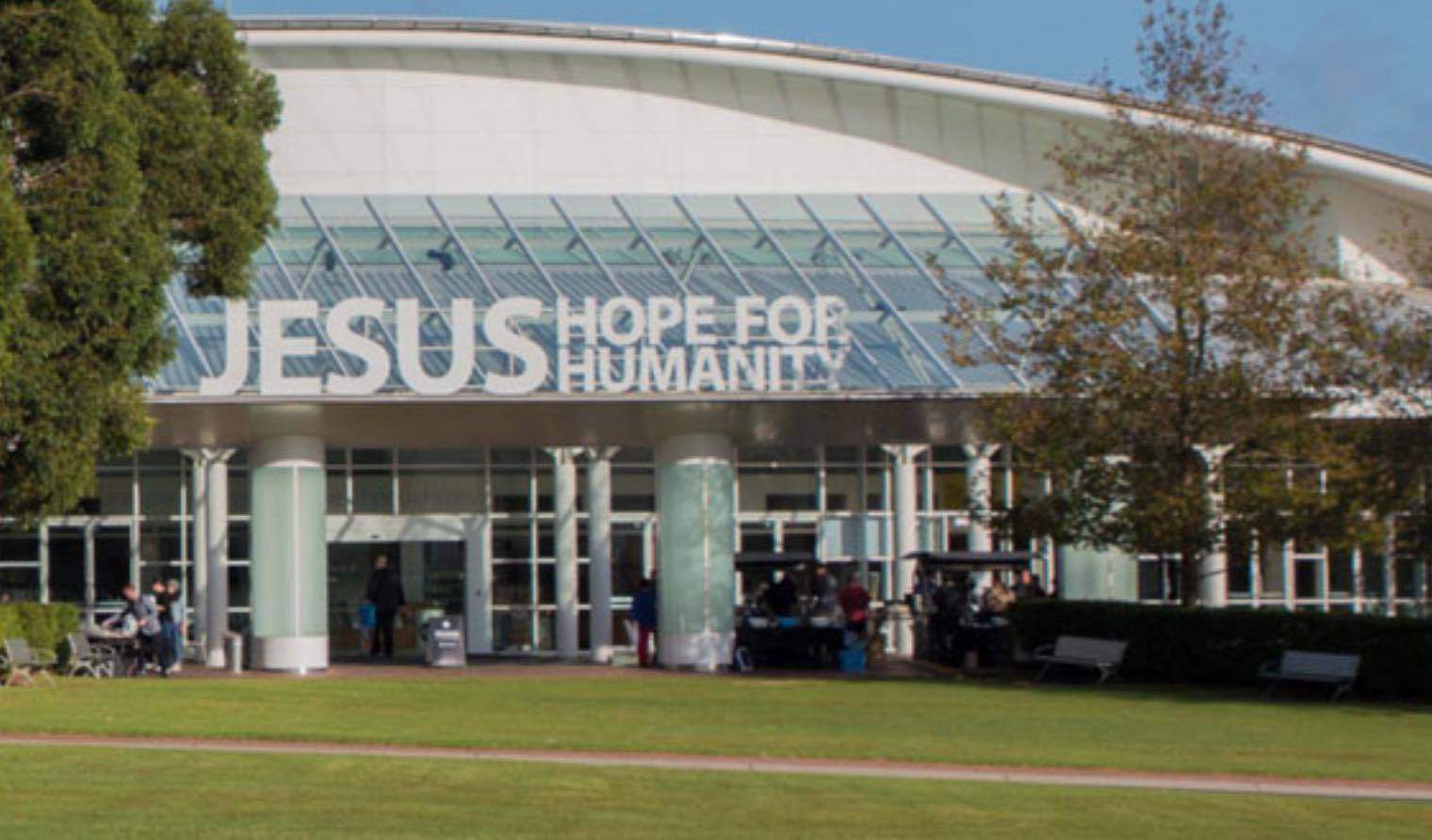 Hillsong Church has released an official statement responding to recent criticism that they are “infamously anti-LGBTQ.”

The controversy started after Chris Pratt appeared on The Late Show with Stephen Colbert, and talked about the impact that his church made in his life and his Bible-based “Daniel Fast.” Pratt attend’s L.A.’s Zoe Church, though many media outlets suggested he was affiliated with Hillsong.

Oh. K. Um. But his church is infamously anti lgbtq so maybe address that too? https://t.co/meg8m69FeF

If you are a famous actor and you belong to an organization that hates a certain group of people, don’t be surprised if someone simply wonders why it’s not addressed. Being anti LGBTQ is wrong, there aren’t two sides. The damage it causes is severe. Full stop. Sending love to all

It has recently been suggested that I belong to a church which ‘hates a certain group of people’ and is ‘infamously anti-LGBTQ.’ Nothing could be further from the truth. I go to a church that opens their doors to absolutely everyone. Despite what the Bible says about divorce, my church community was there for me every stop of the way, never judging, just gracefully accompanying me on my walk. They helped me tremendously offering love and support. It is what I have seen them do for others on countless occasions regardless of sexual orientation, race or gender.

Now, Hillsong has released their own statement.

“Hillsong Church does not preach against anyone or any group; we are not ‘anti-anyone’. We are an inclusive Christian church that loves, values and welcomes all people, regardless of their background, ethnicity, beliefs, values, or personal identity,” they explained. “We are also a church that adheres to mainstream biblical values shared by the overwhelming majority of evangelical Christian churches around the world, and millions of Christians across the USA. Believing the teachings of the Bible and loving all people – including those who have different perspectives–are not mutually exclusive. In fact this is the very definition of tolerance and inclusiveness.”