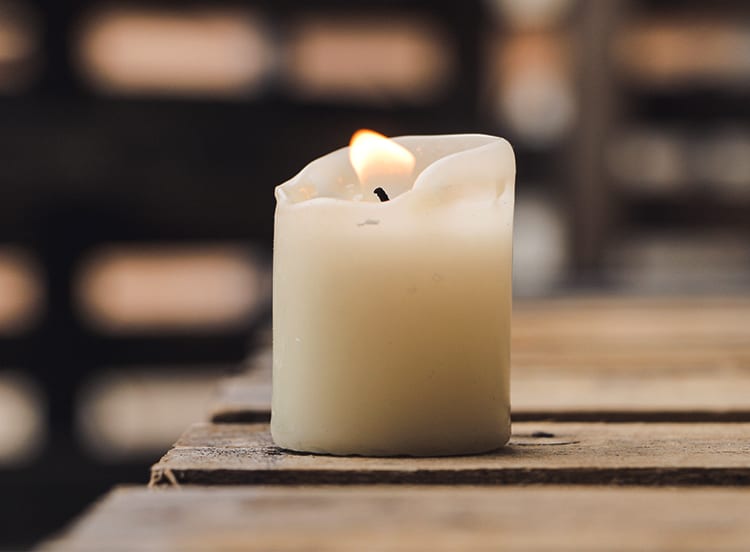 Forgiveness comes in many forms. The most common kind will be found around dining room tables across the country over these coming weeks. It is the ceasefire—the remission of just enough wrong to get through a meal, to avoid that political conversation or to forget (for a moment) that past wrong. It requires nothing of either party but the willingness to shift the conversation beyond the most obvious points of contention. Resentment and angst can still bubble under the surface, and these differences rarely hide away for long.

Less common than the ceasefire is earned forgiveness. This kind takes time and work, someone actually apologizing for something they have done. It is rare because it requires so much. It requires the offender to be aware that they have done wrong and to actually internalize that truth. It requires a swallowing of pride and the difficult action of admitting. And it requires work and effort on the part of both the offended and the offender. And all of this must be done in the context of a risk that the apology will be denied, the wound left unforgiven.

Even rarer than earned forgiveness is its opposite: the therapeutic kind, which originates from the offended. Like releasing a heavy stone, this is the freely offered forgiveness of the victim that surrenders all right to pain, in order to progress and heal. It requires nothing of the offended. In fact, the offended may not even know it has been offered. It might be done when the terrible words a family member once said pile up too high to deal with anymore or when the pain of some unrightable wrong proves too much to bear. It may not restore a relationship, and it holds no promise of reversing the behavior which caused the pain in the first place.

Finally, more rare and precious than all or any of these is the kind of forgiveness that happened precisely once: the rare and precious act of God forgiving man, insisting on nothing, expecting everything. It is this Gospel forgiveness that we celebrate every advent: the forgiveness that brings ultimate peace. It is the forgiveness of God reaching down to us out of kindness and mercy with the stated intent of creating a new people who will worship God and love one another. It is eternal shalom, not detente. It is offered, not earned. It is other-focused, not self-healing. It is peace. And peace is at the heart of the Christmas story.

This story extends well outside the New Testament. Long before Jesus ever appeared in the virgin’s womb, the prophet Isaiah predicted the names he would be known by: “For to us a child is born, to us a son is given, and the government will be on his shoulders. And he will be called Wonderful Counselor, Mighty God, Everlasting Father, Prince of Peace” (Isaiah 9:6).

When the angels sung at the birth of Christ, they called out, “Glory to God in the highest heaven, and on Earth peace to those on whom His favor rests” (Luke 2:14).

God grants forgiveness out of His mercy to bring peace. And this Christmas season, we have the opportunity to model that shalom love and extend it to our neighbors, our family, even those who have wronged us. How do we do that? Looking at the Nativity can’t hurt.

Mary accepted her role as the chosen mother of God instantly, without hesitation or doubt. True, costly forgiveness can be difficult, and our trust that God can rebuild relationships, protect us from despair and work even the hearts of our enemies is key to forgiving as Christ forgave.

When the shepherds saw the star of Bethlehem, they wasted no time at all in racing to the boy Jesus to offer their words and worship. In the same way, when God calls us into forgiveness, may we be ready and willing to extend an olive branch, and may we extend it first even if we feel robbed or otherwise hurt.

Anna the prophetess was in the temple when Christ was dedicated, and approached Mary and Joseph. The Bible tells us, “She gave thanks to God and spoke about the child to all who were looking forward to the redemption of Jerusalem” (Luke 2:38). That redemption is what fuels our forgiveness. As Christians, we look not only to the redemption of Jerusalem, but the restoration of all creation. In that restoration, sickness will be healed, pain will cease and all sorrow will pass away.

When we forgive as Christ forgave, we are able to forgive in the midst of our pain because we know our pain will be healed. We are able to extend hope to others proactively, because we had to do nothing for hope to be extended to us. And we can forgive with the aim of lasting transformation because we have been transformed by how Christ has forgiven us.

Advent gives us both the opportunity and the model for true forgiveness. As we travel home to friends and family, may we be ambassadors of that gospel peace.