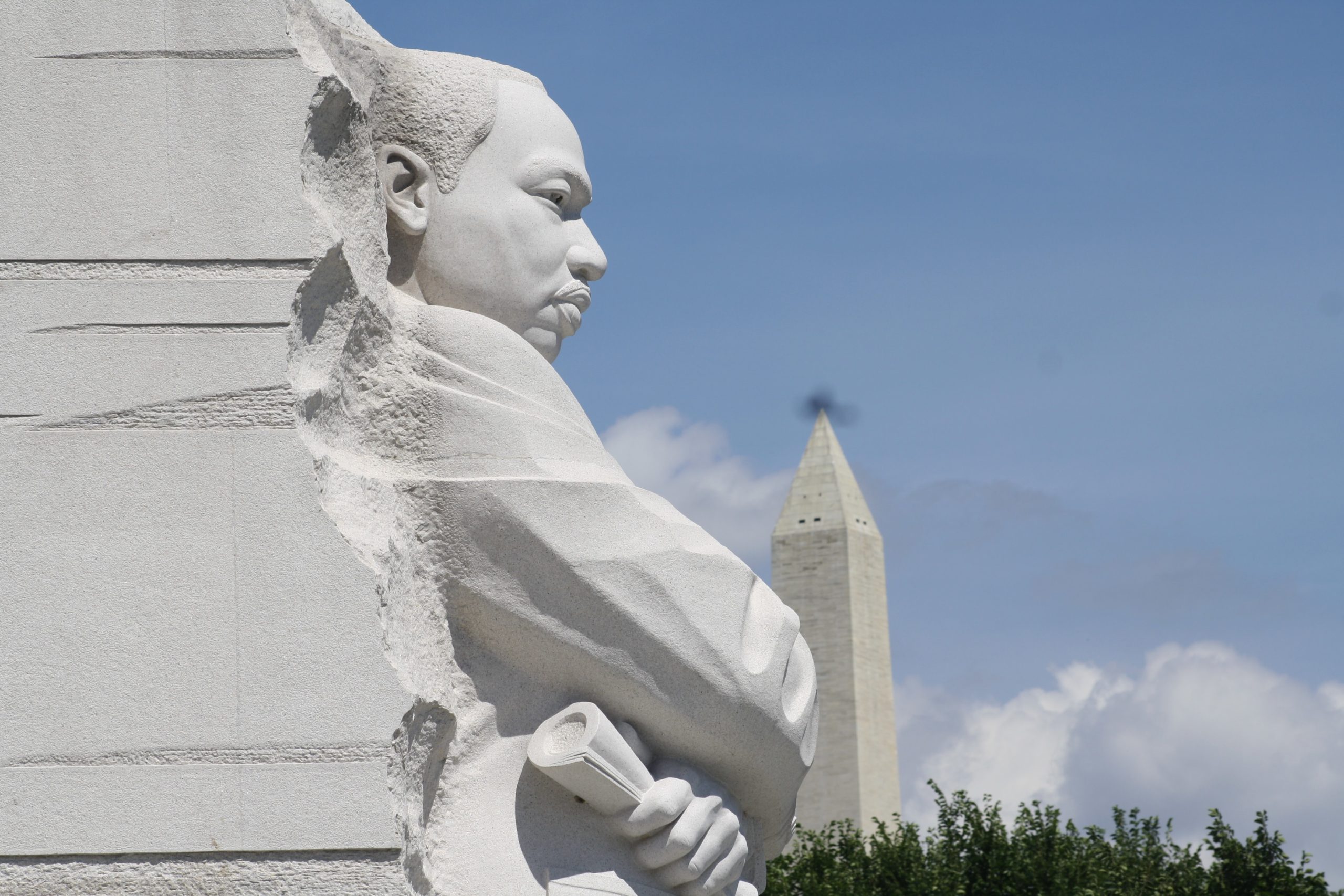 What would happen if no one actively wanted to create peace in the world?

Actually, that “what if” might be getting closer to a reality.

Over the years, we’ve seen singlular people who rose the ocation in dark times—people who were peacemakers. I’m thinking about people Martin Luther King Jr. or Mother Teresa. But in the age of social media, the masses now hold the megaphone rather than just a few people. So perhaps instead of looking for one man or woman to bring leadership to our current troubles, we need a multitude of people willing to influence those around them in useful, valuable ways.

That’s quite a tall order. And yet as a follower of Jesus, I know that every person who accepts the forgiveness of Christ is filled with the same Spirit that raised Christ from the dead.

We know that God is committed to justice and reconciliation and has chosen to work through people to accomplish it. The Beatitudes in Matthew chapter 5 are a good illustration of this.

But, honestly, if the church cannot lead the way in effective communication and healthy engagement, who will step up to do it?

If Christians fill their social media posts with blame and anger—or perhaps just as bad, if we stay silent on this critical issue, how are we following in the footsteps of Jesus, who dealt with social injustice in constructive ways?

How to Be a Peacemaker

If you are a Christian man or woman, I hope you are going out of your way to be a peacemaker.

Peacemakers are not those who ignore issues or try to smooth things over without actually resolving the issue. Peacemakers are willing to put themselves in the middle of conflict and point towards important, unchanging truths:

A peacemaker is willing to lay down his or her life to advance the Kingdom of God, if necessary.

Now, in my cushy American life, I likely won’t have to face the possibility of physically dying to protect others from injustice, but being willing to lay down my opinions and arguments and desire to be right is certainly a form of dying to myself.

To be a peacemaker, I have to be willing to serve others, to put concern for others ahead of myself.

If you’re not laying down your preferences, discomfort and self-righteousness, then you are probably not serving in the role of peacemaker. But it’s never too late because we serve a God of resurrection and redemption. You can ask God to transform your life in this area.

You can become a peacemaker by actively seeking to resolve places which are broken and hurting in our world.

Maybe you’re saying, “But I’m just one person. What can I do? Nobody is listening to me.”

You have influence or at least the opportunity for influence around you—family, co-workers, church members, your online network and anywhere else that you regularly visit.

We may not have a voice that will impact an entire nation or world, but the point of the Body of Christ is that it’s not about our voice. We’re not doing this on our own. We’re doing it with literally a billion brothers and sisters around this planet. Or at least we are supposed to. If each of us connect with those around us, we can spread this message around the globe.

We can demonstrate care for people. Have conversations. Point towards Jesus without being condescending jerks. Without turning it into some numbers game.

What better opportunity to influence others do we have than by being a voice which values the dignity of everyone? By refusing to choose sides in arguments, but instead taking the side of love and caring and dignity, which is exactly what Jesus did.

If it was easy, it probably wouldn’t make a change in our world. People are willing to do easy things. People are not always willing to do healthy things. Everyone who has cancelled a gym membership they hadn’t used in forever, join me in raising your hand.

Christians have said they are done with easy things. Otherwise, we wouldn’t follow a messiah who invited us to take up our cross and follow him.

This world could sure use a billion peacemakers.

You, who are filled with the same Spirit that raised Christ from the dead, can absolutely be one of them.

In 2021, The First Millennials Will Start Turning 40 Years Old