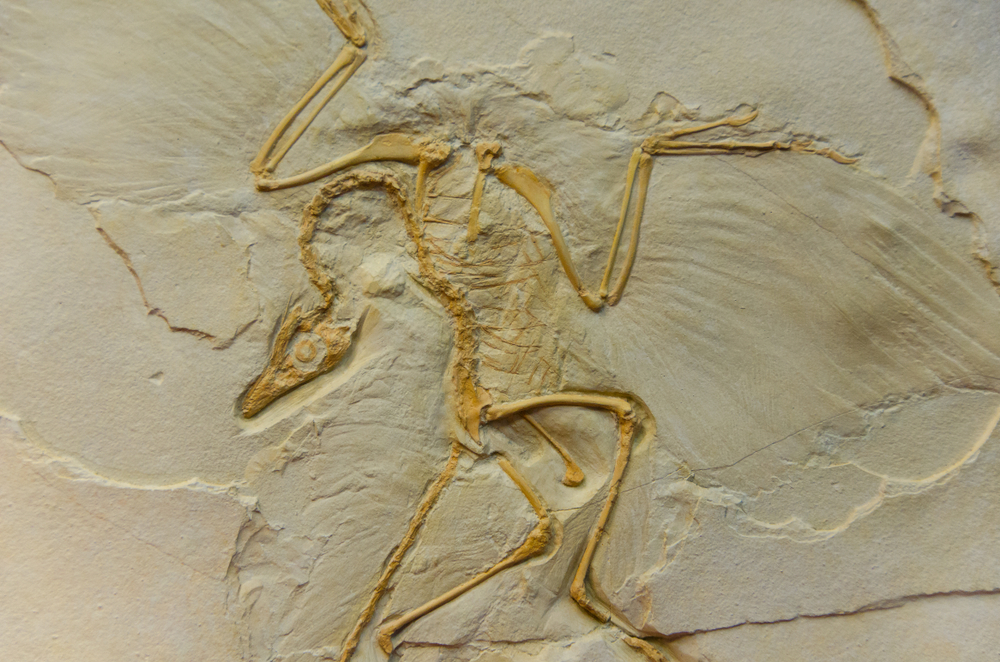 Talking about the origins of creation and humanity can be, today, a difficult assignment, even for the most learned among us. This assignment gets even trickier the moment these questions are raised in a theological context, especially for Christians, for whom these issues are intrinsically connected – rightly or wrongly – with much larger theological questions such as the inerrancy of God’s Word and the level of His involvement in creation.

For my part, I believe in the absolute and complete inerrancy of the Bible – that it is God’s word breathed through the Holy Spirit and captured by the individual creative minds of those chosen to be God’s mouthpieces – or, in this case, His scribes. Further, I believe not only that “All Scripture is breathed out by God” (2 Timothy 3:16) but also that God is solely responsible for creating all things – the act of the Father through His Son who “upholds the universe by the word of his power” (Hebrews 1:3) and through whom “all things hold together.” (Colossians 1:17)

I also believe that creation was not created in six spans of 24-hours, that we stand upon a planet that has seen millions of years in a universe which has seen billions more, but I also believe that Adam and Eve were, as John Walton would describe it, “real persons in a real past.”

What I believe, however, is limited by my humanity, for my thoughts are not God’s thoughts, and neither are my ways His ways. (Isaiah 55:8) There is an overwhelming amount of scientific evidence to support a universe older than a few thousand years, and a substantial body of theological and Biblical evidence to back this up as well. Hans Madueme recently wrote that, “Many evangelical scholars today embrace old-earth creationism, for good reason … The scientific arguments for an ancient earth seem compelling, and they include evidence from radiometric dating, astronomy, cosmic microwave background radiation, the age of white dwarf stars, nucleocosmochronology, continental drift patterns, and layers of coral growth.” Madueme’s words are even more compelling when you take into account the fact that he is a young-earth creationist.

Whatever the manner and timeframe of creation, however, it is important for Reformed, evangelical Christians to acknowledge that a) there is no one single answer that can be proved beyond a reasonable doubt, and b) God is nevertheless single-handedly responsible for creating and sustaining all things.

Unfortunately, these are not ground-rules everyone abides by. I recently attended a Church service for the dedication of my best friends’ baby girl and was unwittingly subjected to a 50-minute haranguing on the idea that there are only two options available to us – six-day creationism or atheism. My intent in writing today, therefore, is not to name and shame any particular person, organisation, or point of view, but rather to simply highlight what I believe are several important ground-rules for discussing our origins as they relate to Genesis 1 to 3.

The first lesson we should remember when talking about Genesis 1-3–be that preaching, speaking in large or small groups, or in conversation–is that there is no single “either/or” equation to the issue. Suggesting that there are only two options is not only disingenuous and blatantly inaccurate, it is significantly unhelpful.

Pretending that there is a binary truth – such as the idea that our choices are either six-day creationism or atheism – serves only to distance those who hold to neither and drive them away from hearing the truth. If someone is told that their belief is invalid and that their only option is “believe what I tell you or you’re an atheist”, then the results are much the same as those who hear, from the opposing side, “believe what I tell you to or you’re a fool.” Such talk is the epitome of zealotry and, when it comes to discussions of origins and creation, there are zealots under foot for every argument.

The reality is that scientists and theologians have not been able to 100% prove or disprove the major ideas which we wrestle with: The level of scientific and Biblical evidence against six-day creationism is weighty, but the theological and Biblical evidence against human evolution is considerable. Evidence, both Biblical and scientific, tell multiple stories, depending on who you choose to listen to, what you choose to believe, and your own personal bias and understanding. To suggest that your side, your answer, your belief has all the answers is simply a lie – or, as is more and more the case, representative of the fact that you haven’t actually studied the issue to any substantial degree.

Given all that I have just said – not to mention living in a day and age where the idea of “truth” is dismissed as naïve – the need to speak truth might seem out of place, or at best, difficult. However, for there to be any authority and respect in those who teach us, we must elevate the idea of speaking truth.

Specifically, regardless of your position, do not be afraid of acknowledging the validity of other arguments – be they scientific, theological, or Biblical. There is very little consensus and suggesting that there is serves only to further demonise and ostracise those who do not agree. Further, suggesting there is an obvious consensus – if you will just listen to me and ignore everyone else – reveals either ignorance or deception.

Therefore, instead of pretending that there is one obvious conclusion to be found – that science is infallible, that the Bible speaks clearly, etc – go further than others and acknowledge the complexity of the issue. Highlight the points of disagreement, explain why there is no consensus, and allow people to understand the sheer magnitude and complexity of the issue – for, even though we do not understand it, God’s glory will only be magnified by reminding and teaching everyone that God does understand it all.

No Deceit Was in His Mouth

The Apostle Peter described Jesus Christ as committing “no sin, neither was deceit found in his mouth.” (1 Peter 2:22) Much of Jesus’ life might seem a bridge too far for us to mirror but speaking without deceit is one characteristic we should all strive to imitate.

This is an important characteristic for all who seek to live in Jesus’ footsteps, but doubly so when you happen to be more learned or informed than those you are speaking or ministering to. The Apostle James hinted at this in his letter when he said that “Not many of you should become teachers, my brothers, for you know that we who teach will be judged with greater strictness.” (James 3:1)

When those of us who are experts about an issue speak to laypeople, there is a risk that we can try to overwhelm our listeners with “evidence” and “proofs” that appear to build a strong case in our favour. However, if we know better – if we know that for each of our proofs and evidences there is a well-held, even more-legitimate counter-argument – and we say nothing, then our testimony to God’s creation is cemented in deceit and, more often than not, outright lies.

Therefore, there is value in not only interacting with points of view that we may disagree with, and understanding evidence that might undermine our belief, but in communicating those same disagreements and evidences with those who may not know to look for them.

This concept is part of what it means to speak truth–what much of what I have said can be boiled down to–for when we fail to publicly interact with other opinions and arguments, we not only can lead others astray, but we do ourselves a disservice.

Finally, and most importantly, we must remember that, regardless of our opinion, regardless of what we believe to be true or false, whenever we speak about Genesis 1-3, we should never remain exclusively in Genesis, but instead ensure that we return to Jesus Christ and the Gospel of His good news.

The creation account of Genesis is, first and foremost, intended to show that God created all things. But to properly understand this we must look to the New Testament, where we find – as I mentioned at the beginning – that it is Jesus who “upholds the universe by the word of his power” (Hebrews 1:3) and through whom “all things hold together.” (Colossians 1:17) We fail when we speak about creation but fail to teach that it was through Jesus, “the Word,” that “All things were made through him, and without him was not any thing made that was made. In him was life, and the life was the light of men.” (John 1:1, 3)

Regardless of your point of view – be it based in science, in theology, in the Bible, or a combination therein – if you speak to others about God’s creation and fail to speak about Jesus Christ, you bring the harsh judgement the Apostle James spoke about upon yourself.