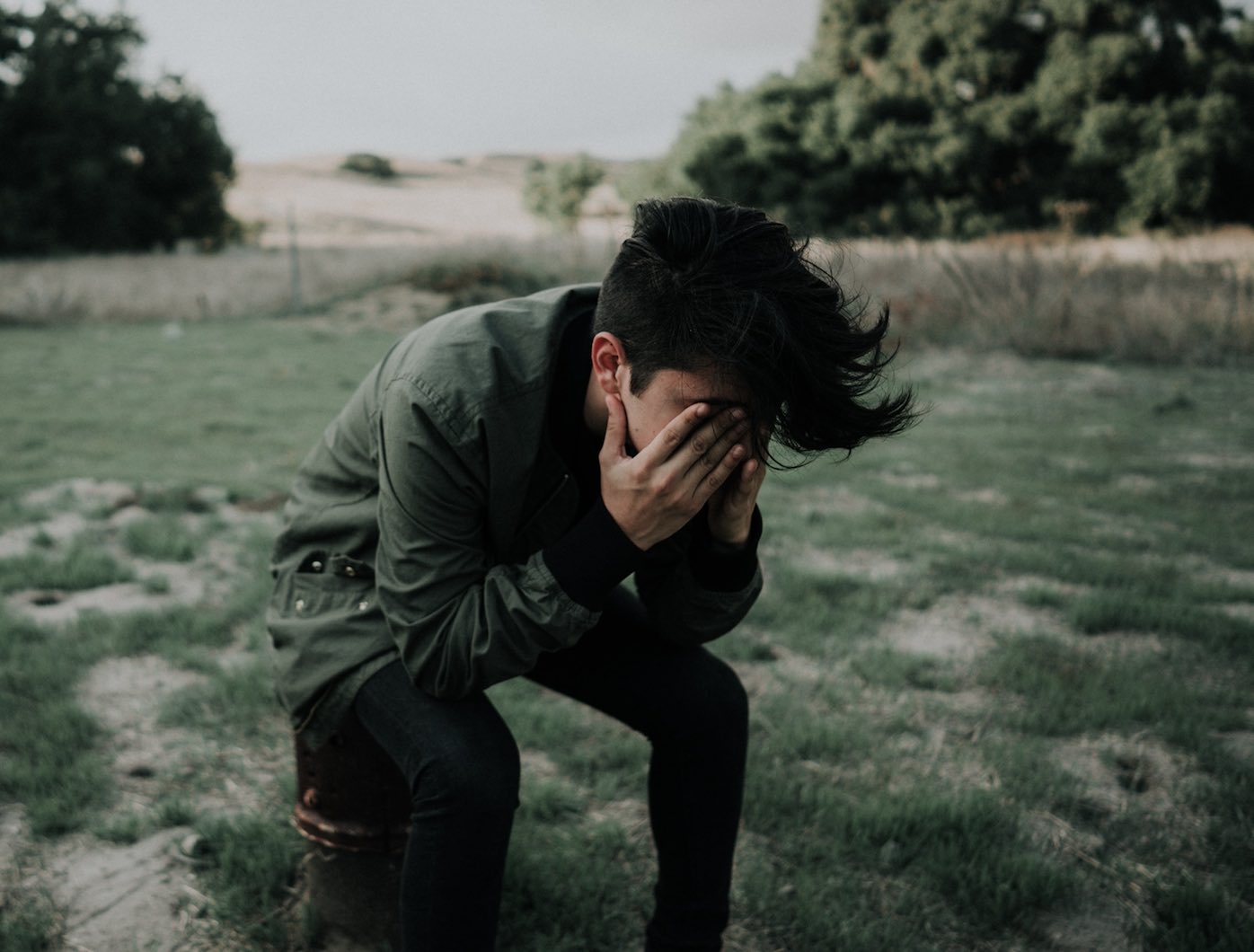 It’s easy to believe God is good when we get our dream job, start a new relationship or recover from an illness. It’s much harder when we lose our job, our partner breaks up with us or a loved one dies. We may be tempted to despair, be angry with God or forsake Him altogether. How can we trust God is good when it seems He’s not?

The story of the birth of Moses shows us how.

At the beginning of the book of Exodus, it seemed like God wasn’t being good to the Israelites. They had been living and multiplying in Egypt. And this intimidated the Pharaoh, so he brutally enslaved them and commanded the Hebrew midwives, “When you serve as midwife to the Hebrew women and see them on the birthstool, if it is a son, you shall kill him” (Exodus 1:16).

Imagine the horror! You’re living in a foreign country, you’re so oppressed by the ruler that you’re made his slaves, and then he actually goes so far as to command your midwives to kill every son born to your people. What if, in the midst of this, you found out you were having a child? I’d be terrified and praying to God that my child wouldn’t be a son! But to the relief of the Israelites, the midwives feared God and didn’t do what Pharaoh commanded.

When Pharaoh sees that his plan hasn’t worked, he gets even more drastic. The first chapter of Exodus ends with Pharaoh commanding all his people—this time not just the Hebrew midwives, but all his people—“Every son that is born to the Hebrews you shall cast into the Nile…” (Exodus 1:22). Then we read, “The woman conceived and bore a son” (Exodus 2:2). Holding the newborn baby in her arms, she must have wondered if God had forgotten her. But God was about to upend the plans of Pharaoh.

The woman hid her son for three months, but eventually “she could hide him no longer,” so she put him in a basket and “placed it among the reeds by the river bank” (Exodus 2:3). It’s less clear in English translations, but the word translated in Exodus 2:3 as “river” is the same word used in Exodus 1:22. Pharaoh commanded his people to cast the Hebrew sons into the Nile, and in a way, the woman obeys his command, but not in the way he intended.

Instead of being cast into the Nile, Moses is placed gently beside the Nile. Later, the daughter of Pharaoh finds the child and draws him up out of the Nile. She names him Moses, which sounds like the word for “draw up.” But little did she know, Moses would grow up and one day “draw up” the Israelites out of the land of Egypt.

When a later Pharaoh refuses to let the Israelites go, God turns the Nile to blood. Pharaoh commanded his people to fill the Nile with the blood of newborn Israelites. God protected Moses and turned the Nile to blood as a plague against the Egyptians. Pharaoh sought deliverance in the Nile. God brought deliverance through the Nile. Instead of the Nile being a place of deliverance for Egypt and judgment for Israel, the Nile becomes a place of deliverance for Israel and judgment for Egypt. God completely reverses the intentions of Pharaoh!

When you see evil in the world and experience it in your own life, it can be hard to believe God is good. We can’t always see how He’s working. But this story tells us we can trust that in the end, God works even evil for good.

Nowhere is this more vividly portrayed than in the gospels. 1,500 years after Moses, another son was born, and His life would bring the most powerful reversal of evil the world has ever seen. It was prophesied that this son would be king over His people, and Herod, who was king at the time, heard about it. Like Pharaoh, he felt threatened. He didn’t want someone taking his throne, and so he ordered every male child in the region to be killed. Sound familiar? But God warned this new son’s parents in a dream, and they escaped and fled to Egypt. Like Moses, God protected Jesus when He was a child, but it didn’t end there.

The greatest injustice in the history of the world transpired when the sinless Son of God was killed at the hands of lawless men. The one who should have been worshipped was instead tortured and killed. And yet, as the apostle Peter later testified, this ultimate act of evil was part of “the definite plan and foreknowledge of God” (Acts 2:23). Jesus died to save us from our sin and rose again on the third day that we might have new life with Him. God used their evil for our good. When you suffer, take comfort that God knows your pain and is working for His good purposes.

How can you have faith when you experience hardship and evil? Cry out to the one who suffered the greatest evil that He might bring us the greatest good. He heard the Israelites when they cried out to Him in Egypt, and He hears you.

The Difference Between Praise and Worship