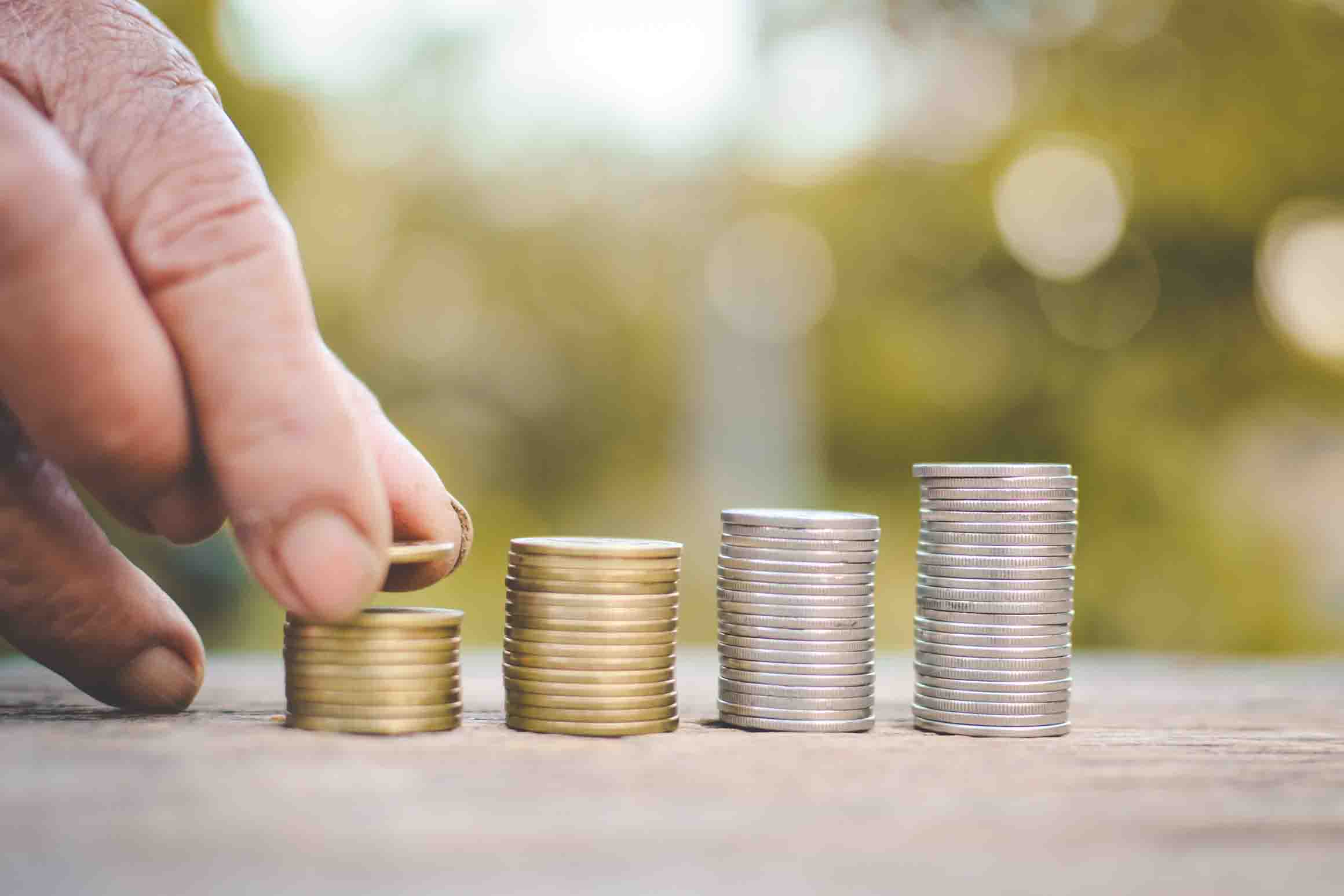 What did Jesus teach on the most?

If you have been in church during a money series, I guarantee the pastor said “Jesus taught more about money than he did any other topic.” And that’s partially true. Jesus did talk a lot about money, but he didn’t teach about it the way we think.

What Jesus taught about most will depend on which lens you want to look through. You can count specific words Jesus used, the number of parables told on specific topics, or the number of verses dedicated to various subjects. Depending on how you count it you will get different answers. Plus, we only have a small sampling of Jesus’ teachings, so who knows what he taught about that wasn’t recorded.

Rather than put an argument out for what single topic Jesus taught about most, I want to look at the range of topics Jesus taught about. That way we can see some of the important themes that Jesus continually went back to.

Let’s start with the topic we’ve already mentioned. The one commonly thought of as the most common topic Jesus taught about.

The common statistic given to show how much Jesus emphasized money is that 11 of the 39 parables talk about money. To add emphasis sometimes it’s pointed out that 1 out of every 7 verses in those parables mentions money. Those are both true. BUT those stats don’t tell the whole story.

Jesus did talk a lot about money, there’s no debating that. However many, specifically pastors, have overemphasized Jesus’ teaching on money. Oftentimes Jesus is simply using money as an illustration to a bigger point. He’s not really teaching about money, rather using an illustration his audience would understand.

Eleven of Jesus’ parables do mention money. Eighteen of Jesus’ parables also mention food, but that doesn’t make it the point of the stories. What I’m getting at is money is not the focal point to many of those 11 parables. And in a quest to prove a point, many have thrown out a statistic to back a point without doing much research. We have this idea in our heads that Jesus was always talking about money. But in reality, he wasn’t talking about money as much as we think.

Did Jesus talk about money? Yes. Does he care how we use our money? Yes. Is it the most talked-about/taught issue? Not even close.

Let’s look at some of his most talked about topics.

God and The Kingdom

Depending on how you want to count it (remember you can make statistics say almost anything) this is the most common topic in Jesus’ teaching. In fact, you could make a strong argument for this being his primary message that everything else was centered around.

It shouldn’t surprise us that Jesus, who came from God, taught mostly about God. But he didn’t just talk about God; he taught about His kingdom. Oftentimes he contrasted earthly rulers and kingdoms with God and his kingdom. Jesus emphasized that his kingdom was different. It played by a different set of rules. He showed how God stood in starch contrast to the other gods.

In order to show the kingdom in a different light, Jesus sometimes uses money as an example, or illustration. Which is what causes many to assume he’s talking about money. But he’s not. We have to look at the surrounding context to determine what Jesus is actually pointing to.

While it is clear that the focus of many of Jesus’ messages were about God/Kingdom, those teachings would have been pointless to us if there weren’t a way for us to get there. If I could sum up Jesus’ message it would be the Kingdom of God is at hand, AND I’ve made a way for you to enter. That’s the Gospel message. That all who believe can be a part of the Kingdom.

It would be hard to untie these two things and discern which is the more prevalent message. Many theologians have tried to discern what the most common theme in Jesus’ teachings was, and it often comes down to Kingdom or Salvation. Personally, I don’t have a desire to label one as the most common teaching. I think we should just acknowledge they are both focal points of Jesus’ messages.

The Most Surprising Topic = Hell

I thought I’d include one more topic that Jesus regularly talked about. He didn’t mention it as much as the previous ones, but he certainly did spend a lot of time talking about it. My guess is when you think about Jesus you probably don’t start thinking about the things he said about hell. But he didn’t shy away from this difficult topic. Many of his teachings and parables talked about hell.

However, Jesus doesn’t tell us what hell is and who goes there. Rather he speaks in parables and illustrations. It’s not a clear picture, because that was never his point. A major problem arises when people try to pull absolutes out of these stories. Jesus isn’t trying to communicate as a textbook tells us facts. He is painting a picture that uses some artistic liberties.

While this certainly isn’t the most common topic it is one that surprises many people.

Besides pointing out a few of Jesus’ most common topics that he taught about, the point I’m trying to make is how easy it is to read into the Bible what we want to see. I can’t tell you how many times I’ve heard that Jesus taught about money more than any other topic. The problem is, that’s not true. At least not in the way it’s often portrayed. And this is just one example of many of how we misuse Scripture. We should use the context of the Bible to help us understand each verse and not just rip a verse out of context to prove a point.

Jeffery Poor lives in Virginia Beach, VA and works for Real Life Christian Church as a Connections Pastor. He writes regularly for rethinknow.org.