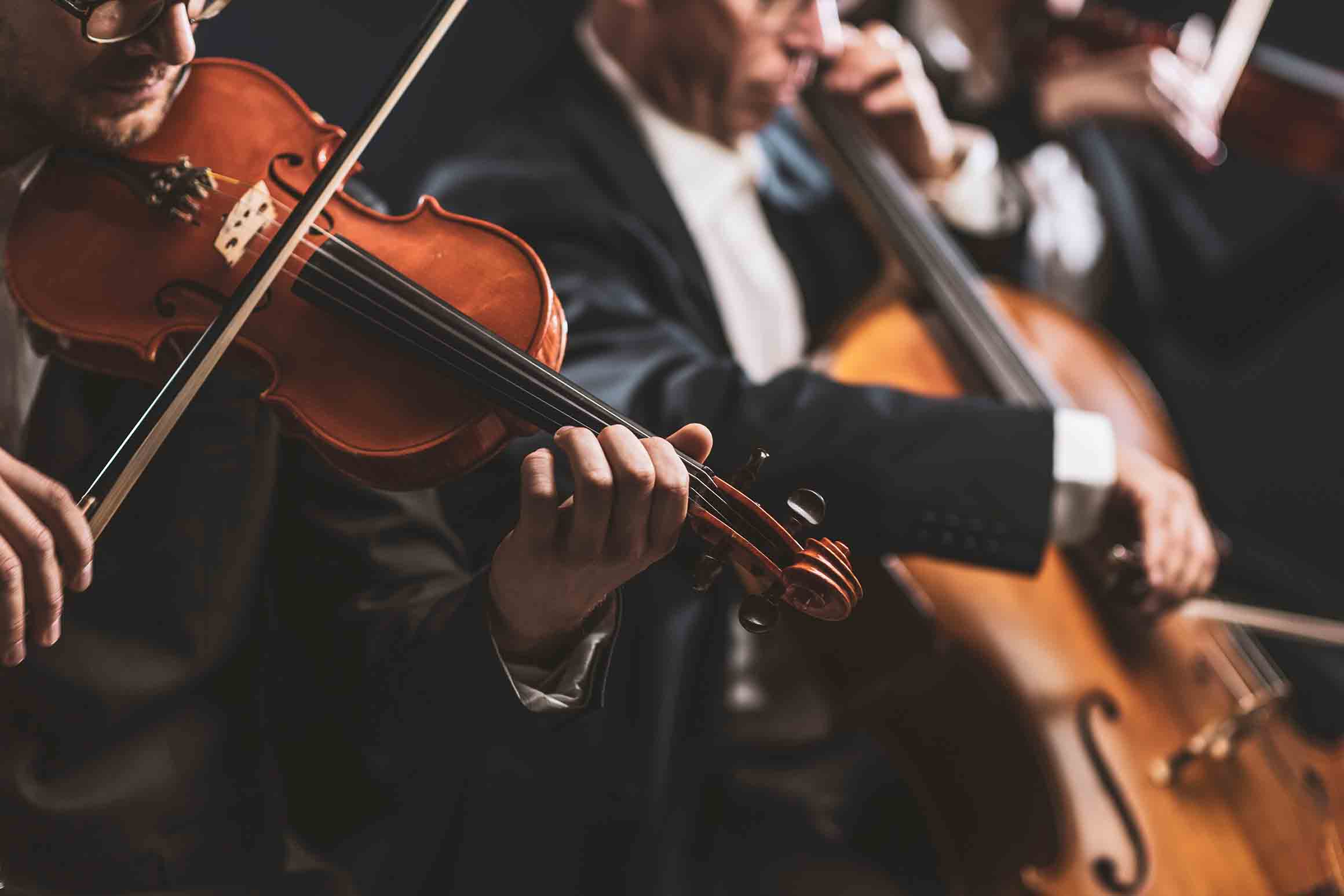 During his celebrated career as a composer, George Frideric Handel wrote 42 operas, 29 oratorios and 120 cantatas. Of Handel, Ludwig van Beethoven said, “To him I bow the knee.” Handel certainly ranks as one of history’s greatest composers, but he hit a point of diminishing return later in life. At age 56, Handel was past his composing prime. He was depressed. He was in debt. And a stroke hindered the use of his right hand. Handel was struggling to stay musically relevant, which is rather ironic given the fact that he was about to score one of history’s most iconic pieces of music.

On August 22, 1741, George Frideric Handel started composing. He would not leave his home for three weeks. In fact, he rarely left his composing chair. Twenty-one days later, Handel emerged from his writing room with a 259-page masterpiece called Messiah. The opening act prophetically points to the coming Messiah. The middle act is Handel’s commentary on the passion of Christ. The final act celebrates the risen Savior, who “shall reign forever and ever.” Finally Handel inked three letters on the last page, SDG—soli Deo gloria—“To God alone be the glory!”

That’s the backstory, but here’s the rest of the story.

Messiah debuted as an Easter offering at the Great Music Hall in Dublin, Ireland, on April 13, 1742. The music mesmerized its listeners, but it accomplished so much more than that. It wasn’t just a concert; it was a benefit concert. That inaugural performance raised £400—$86,000 in today’s dollars! And that £400 was used to free 142 men from debtors’ prison. That is what qualifies Messiah as a double blessing. The first blessing is beautiful music that inspires the soul. The second blessing? Setting 142 captives free!

Of course, that’s just the firstfruits of what was destined to become perhaps the most performed piece of music in Western history. In his will, George Frideric Handel left a full score of Messiah to Foundling Hospital. Remember the umbrella-wielding Jonas Hanway? Well, Handel funded the hospital where Hanway served as governor from 1758 to 1772. All proceeds from that piece of music were used to further its Matthew 25 mission of feeding the hungry, housing the homeless, and caring for the sick.

What is the double blessing?

Excerpted from Double Blessing: How to Get It. How to Give It. Copyright © 2019 by Mark Batterson. Used by permission of Multnomah, an imprint of Penguin Random House LLC.

Mark Batterson is the author of 18 books including "Double Blessing: How to Get It. How to Give It." and "Whisper: How to Hear the Voice of God", winner of the 2018 ECPA Christian Book Award. He’s the founder and lead pastor of National Community Church (NCC), one church with seven campuses throughout Washington D.C. NCC, known as one of the most innovative and influential churches in America, also owns and operates Ebenezers Coffeehouse, the Miracle Theatre, and the DC Dream Center. Batterson has a doctor of ministry degree from Regent University and lives in the Capitol Hill area with his wife and their three children. For more information, visit him online at markbatterson.com and @markbatterson.

4 Ways the Modern Church Looks Nothing Like the Early Church