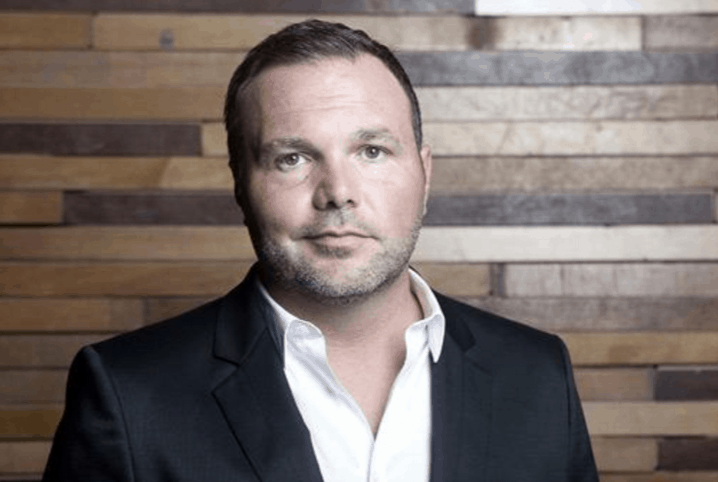 It’s official: Mark Driscoll will soon be pastoring a new church. This week, the official site of The Trinity Church announced:

Driscoll is a controversial figure in evangelicalism. After founding Mars Hill Church in Seattle back in 1996, Driscoll became a prominent pastor and author. But, after growing the church to 15 locations and attracting more than 12,000 weekly members at its peak, several high-profile controversies eventually led to the ministry being dissolved in January of last year. Driscoll is currently being sued for racketeering, being accused by several former Mar Hills members for misusing ministry funds and misleading congregants about how their donations were actually being used.

Driscoll told RNS that the allegations were “false and malicious,” adding, “I’m certain that the most recent examples are without any merit.”