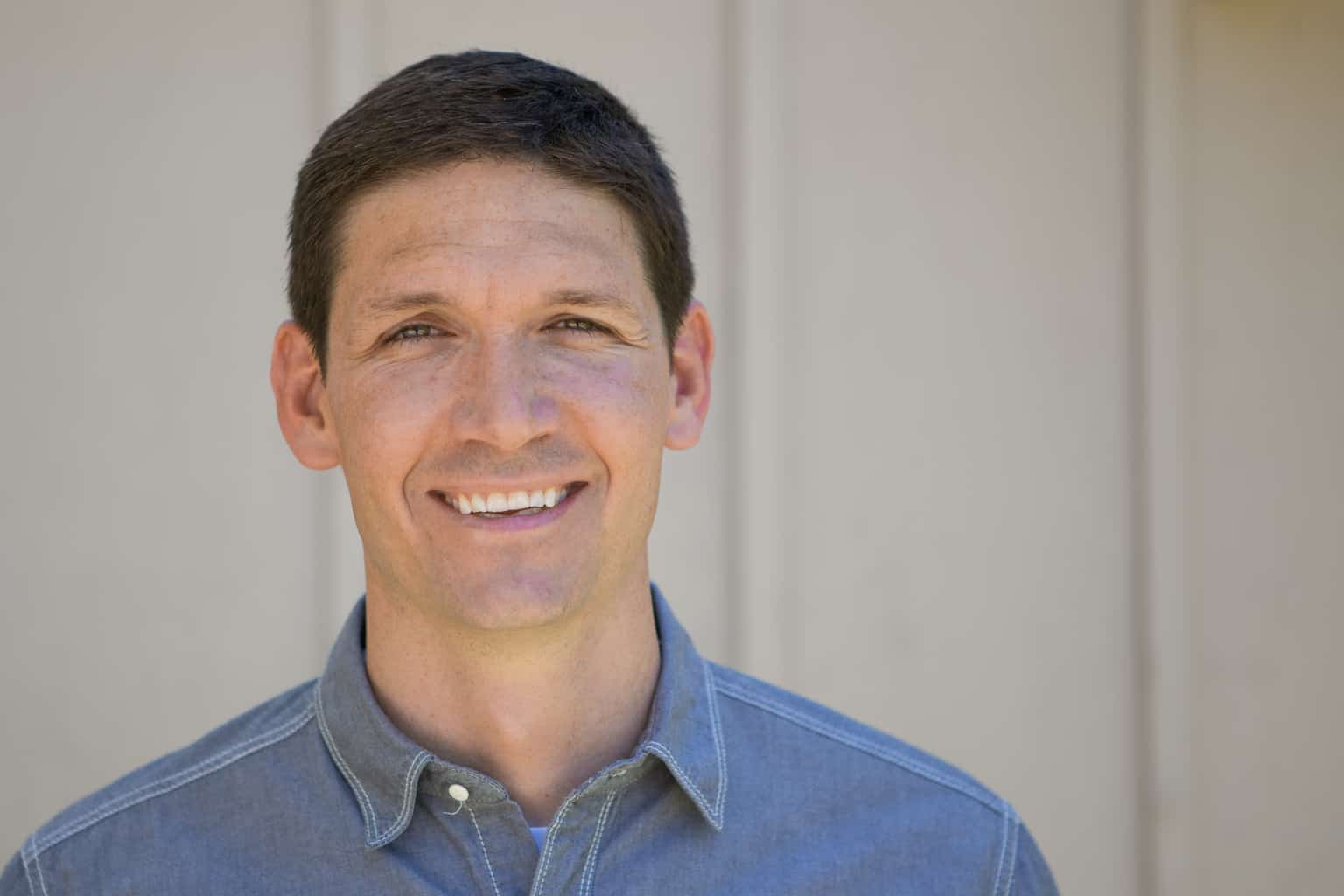 Earlier this week, The New York Times posted a story about the Bragg family and how they were treated by leadership at Village Church after they told pastors that their daughter had been molested by a church staff member. Though the church reported it to police and fired the staff member, they informed the church that the staffer was fired for alcohol abuse, and didn’t tell them about the sex abuse allegations facing the staffer until after the alleged abuser, Matthew Tonne, had been arrested.

Another church response to abuse worth reading…this one not so good. “But as months passed, she came to believe their instinct to protect the institution outweighed their care for her daughter or their interest in investigating the truth.” https://t.co/lyJt16rxKq

“The whole thing is so, so familiar from the Catholic scandal: the institution tries to put forth a public face, especially to alleged victims and their families, of caring, while deep down it’s working to protect itself.” https://t.co/WUbYgw6elx

Prior to the actual arrest, Chandler did inform the church that abuse had occurred at a church camp, but at that time, he did not name the alleged abuser.

Tonne has denied the allegations.

The family also says that pastor Matt Chandler never met with them after the event and said that throughout, the church’s “instinct to protect the institution outweighed their care for her daughter or their interest in investigating the truth.”

Some of the statements the church has made contradict what the family has said.

Village Church said that Chandler spoke with the victim’s mother at a church meeting. She told the New York Times that statement was “simply not true” and even said that another pastor informed them that evening that Chandler would not be speaking to them directly.

Yesterday, at a meeting of individuals belonging to the Baptist21 pastor network, Chandler addressed the story. The New York Times reporter Elizabeth Dias—whom Chandler refused to talk to for the story—was in attendance.

She tweeted “[Matt Chandler] teared up when he spoke about the man who was indicted and arrested for allegedly abusing the Braggs daughter. ‘He was a beloved man,’ Mr. Chandler said.”

“I make mistakes,” he reportedly said at the meeting. “I am painfully aware of my limitations, of the weaknesses of the Village Church, of our failures. They are numerous. I don’t think I’m naïve to that. But when it comes to reporting as soon as we had heard, taking our cues from the detective and family, I’m not sure what we could have done different.”

He said that church leadership “did the best we could,” adding, “As I’ve seen some of the criticism of how we’ve operated here, the primary criticism seems to be that we should’ve released the name, but I’m not quite sure how that conversation was supposed to go.” He says that police asked them not to reveal the alleged abuser’s name to church members earlier “for fear that it might obstruct the investigation.”

NYT reporter Dias also noted that Chandler spoke on a Baptist21 panel last year about how churches should handle abuse—after the family told him that someone in his own church abused their daughter.