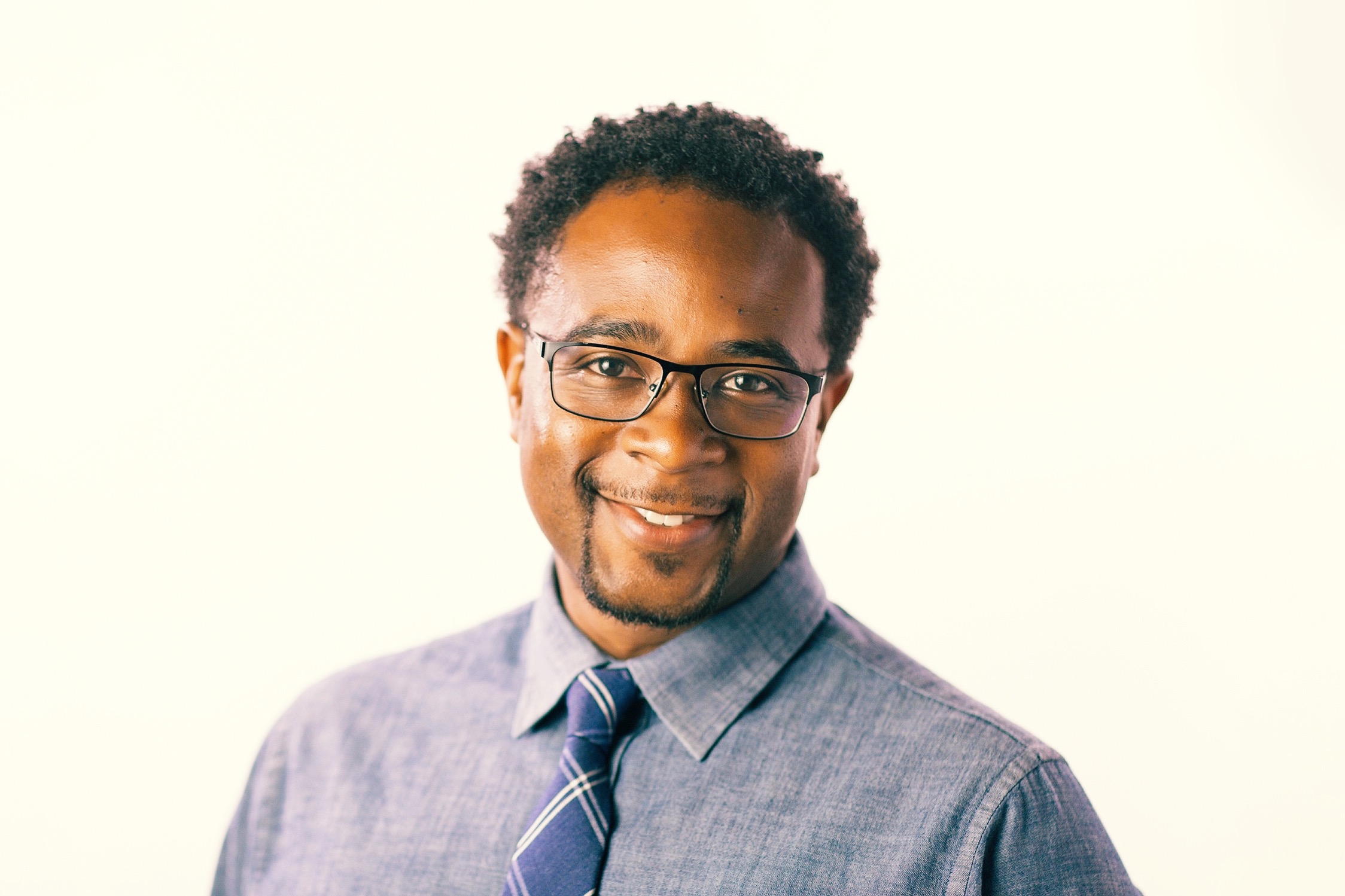 In 2017, a rural Mississippi county turned historically deadly as Willie Godbolt, 35, shot and killed eight people in three locations during a shooting spree.

Neighbors called the police over a domestic dispute between Godbolt and his estranged wife over their children. A police officer, Willie Durr, arrived to quell the conflict, but as Godbolt appeared to be leaving he pulled a gun and started firing.

In the end, the deputy, the wife’s mother, aunt, sister and four others had been killed. Godbolt was apprehended alive by authorities early Sunday morning.

We may never be able to explain why a man would kill eight people. Perhaps mental illness or substance abuse played a role. Maybe Godbolt was simply an angry man who chose to take his rage out on the people closest to him. Whatever the explanation for his actions, Godbolt’s statements point toward a shallow understanding of grace.

In a statement to a reporter at the scene of his arrest, Godbolt explained his actions. “Suicide by cop was my intention. I ain’t fit to live. Not after what I’ve done.”

According to this quote, it seems like Godbolt knows how evil his acts were and realizes his guilt. But he goes on. “Not in y’all eyes, and not in nobody else’s eyes. But God, you know, He forgives you for everything.”

True. God is more forgiving than we can imagine; He extends grace to everyone (Exodus 34:6-7). But His forgiveness is not unconditional. While no one has to be especially virtuous or worthy to receive God’s grace in forgiveness, true faith requires repentance, a continual turning away from sinfulness and towards righteousness.

Perhaps one of the most poignant instances of repentance comes after David acknowledges his sin of adultery with Bathsheba and the murder of her husband, Uriah. He pens Psalm 51 as an act of confession and contrition to the Lord.

For I know my transgressions, and my sin is ever before me. Against you, you only, have I sinned and done what is evil in your sight … The sacrifices of God are a broken spirit; a broken and contrite heart, O God, you will not despise” (Psalm 51: 3-4, 17).

Godbolt’s brief statements do not show any contriteness on his part. He understands that no one else will grant him mercy. He knows he doesn’t deserve it. But woe to anyone who believes he deserves God’s forbearance, especially if he does not have a humble heart and show signs of penitence.

What about those of us who are guilty of far lesser crimes? We are not off the hook either. When it comes to our own sinfulness, we are always tempted to exonerate ourselves. In our own judgment, God’s grace toward us in our transgressions is infinite. Even though we fail to exercise patience with others in their vices, we rest assured in our own minds that God will forgive us. Too often we use God’s character as a license to continue disobeying him. We treat God’s grace like it’s cheap.

Bonhoeffer’s timeless work, The Cost of Discipleship, explains the concept of cheap grace.

Grace is represented as the Church’s inexhaustible treasury, from which she showers blessings with generous hands, without asking questions or fixing limits. Grace without price; grace without cost! …

He goes on to contrast cheap grace with costly grace.

[Costly grace] … is the kingly rule of Christ, for whose sake a man will pluck out the eye which causes him to stumble; it is the call of Jesus Christ at which the disciple leaves his nets and follows him. …

Grace is expensive because it cost Christ His life. The Messiah hung on the cross to pay the penalty that all of us, as sinners, deserved. It is because He paid such a great price that we can claim God’s forgiveness in our lives. But it is only by the Spirit working in us through faith that God the Father applies these promises to us. One cannot claim true faith in Christ without simultaneously turning from sin.

Repentance doesn’t we mean never break another of God’s laws. In this life, we will continue to struggle with the flesh (Romans 7). But when we fail, we do not simply shrug and say, “Jesus paid it all.” Instead, like David, we recognize that our law-breaking is an offense against God himself.

Let us hope for authentic repentance on the part of Willie Godbolt. Perhaps the Lord will mercifully grant him eyes to see and ears to hear the costly gospel of grace. Like the younger son in the parable of the prodigal son, he will “come to himself” and realize the evilness of his deeds and turn toward his heavenly Father (Luke 15).

Let us pray also for the family and friends of those whom Godbolt murdered. If they are believers, we may see a supernatural work of forgiveness on their part. It has happened before. Let us pray that they will allow themselves a time to weep and a time to mourn (Ecclesiastes 3: 1-8).

Let us also ask God that they would not be shackled to bitterness toward the murderer—not because he deserves it but because God commands it (Colossians 3:13). May God grant the friends and families of the victims the ability to live with the scars and yet praise the Lord (Psalm 71:14).

God’s grace is not cheap. The price of forgiveness was the death of his one and only Son. Now that mercy is available to us through faith, may we treat it as the precious gift that it is.