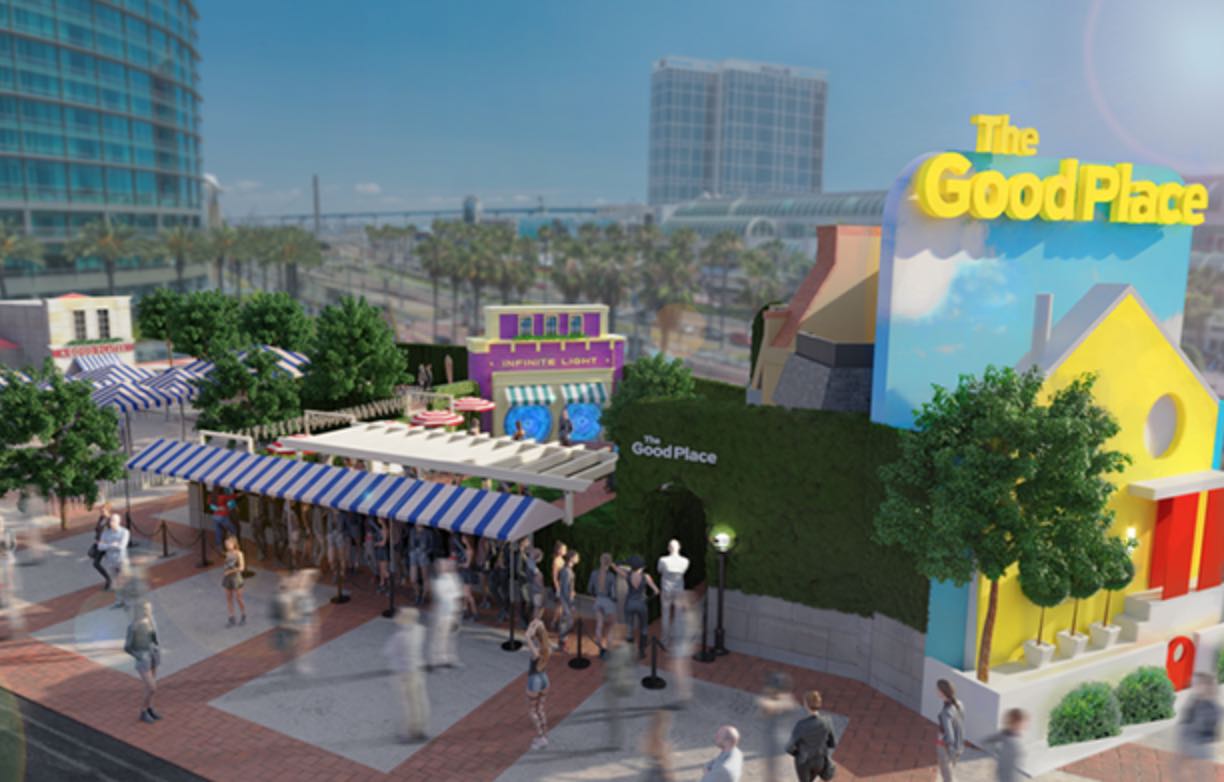 Acclaimed New Testament scholar and author (his latest is called The New Testament in Its World), has penned an article for Time magazine, making the case that many modern Christians are wrong about the idea of heaven and the afterlife.

Essentially, he says, the tension lies in the idea that we go to heaven when we die. Wright says that when read through the lens of early followers of Jesus—“the world of Jewish hope, of Roman imperialism and of Greek thought”—scripture about heaven takes on new meaning.

The followers of the Jesus-movement that grew up in that complex environment saw “heaven” and “earth”—God’s space and ours, if you like—as the twin halves of God’s good creation. Rather than rescuing people from the latter in order to reach the former, the creator God would finally bring heaven and earth together in a great act of new creation, completing the original creative purpose by healing the entire cosmos of its ancient ills. They believed that God would then raise his people from the dead, to share in—and, indeed, to share his stewardship over—this rescued and renewed creation.

So, if the eternal afterlife is really about a new, redeemed earth and creation that is to come and the dead in Christ rising again, what happens when we die in the meantime? According to Wright’s reading of the New Testament, “a period of blissful rest.”

As Wright explains, the stakes of the misunderstanding are extremely high: “If the only point is to save souls from the wreck of the world, so they can leave and go to heaven, why bother to make this world a better place?”

He makes the case that if Christians truly want to follow Christ, our job shouldn’t be trying to get souls to go to heaven, but to bring heaven to earth through the Gospel.

You can read his full article here.