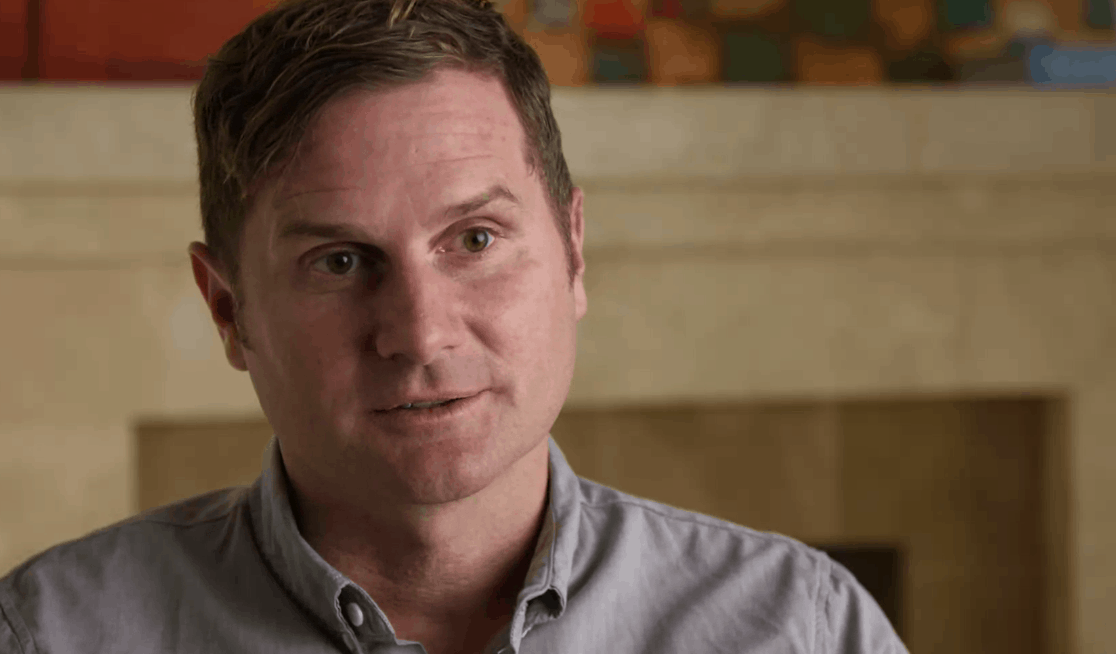 The New Yorker has released a short documentary film (it’s about 13-minutes-long) that looks at the story of Rob Bell and the fallout following the release of his controversial book Love Wins.

The film looks at Bells’ ministry roots, the rise of his church and the controversy that unfolded following the release of the book that questioned conventional beliefs about heaven and hell.

No matter what you personally think of his theology, the film is a fascinating–and extremely emotional–look at Bell’s life, legacy and influence.

Gallup: The Number of Americans Who Believe in God Falls to a Record Low of 81 Percent

You can watch the film “Hell-Raiser” here.

No, the Crackdown on Fake News Isn’t Censorship