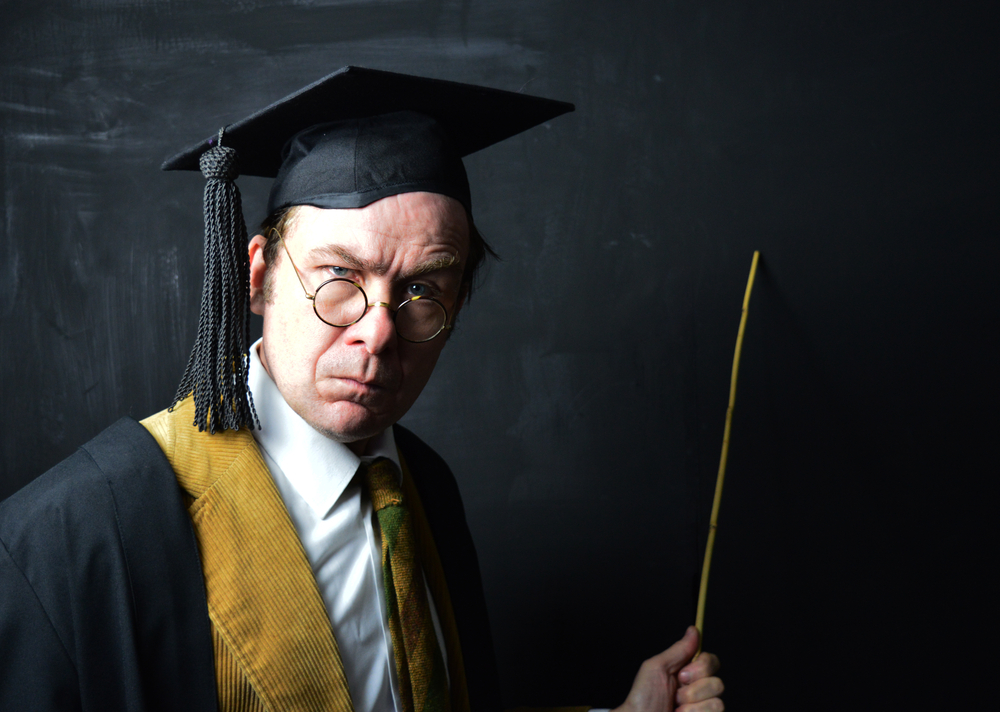 Cedarville’s interpretation of that verse is to strike any curriculum that “may be considered ‘adult’ in nature, represent immorality, or that may be a stumbling block to students.”

That means no Schindler’s List (nudity), no Chance the Rapper (profanity), no Mad Men (immorality), and probably a lot more rules, although the exact details are still being sussed out. According to a lengthy report by Kate Shellnut at Christianity Today, R-rated movies are definitely off the table, and PG-13 movies will be evaluated on a case-by-case basis.

Christianity Today reports that a number of professors are unhappy with the guidelines, worried that they amount to censoring important pieces of art that are useful for education, encouragement and enlightenment.

‘Faculty in various department meetings were absolutely furious—even faculty who tend to be in favor of the administration’s policies,’ said one of the dozens of concerned professors who showed up at the town hall meetings held by administrators in March. ‘It seems to me the goal is to have a squeaky clean, shiny place—scrubbed clean like a Christian bookstore.’

This fits with Cedarville’s overall tone of the past few years, which has been one of doubling down on its conservative bonafides. In 2013, its president and vice president were replaced in what was widely seen as a sort of “purge” of moderate evangelicals. In 2012, they fired an associate professor for his beliefs, even though they lined up with the school’s doctrinal statement (the argument was that even though he agreed, he didn’t agree for the right reasons).

Look, Cedarville wouldn’t be the first evangelical institution to ban R-rated movies (or all movies, period). But at a time when many are growing concerned about the advent of “safe spaces” and “coddling” in academia, it is a bit ironic that the most extreme versions of these safe spaces are oftentimes found in the more conservative religious corners of higher education.

Why Is Life After College So Hard?